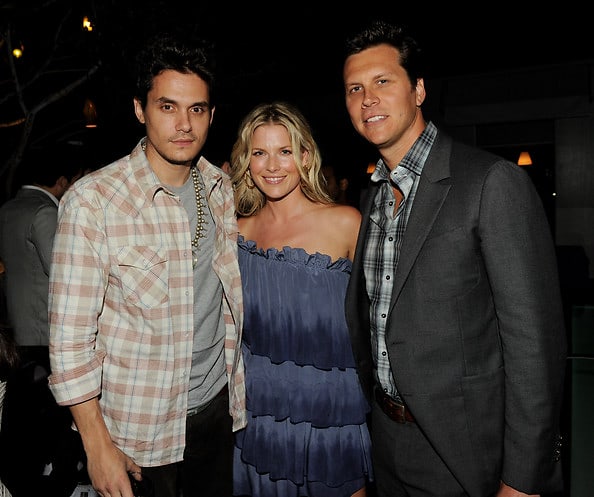 A freshly-groomed John Mayer looks about 80% less creepy than usual at a SkyBar party honoring Mindy Kaling and her new show on FOX; Charlie Hunnam, Ron Perlman and the "Sons Of Anarchy" cast hold a motorcycle ride and rally to benefit the Boot Project veteran's charity; designer Andrew Maxin and former model Mark Waier launch their men's swimwear brand in West Hollywood; Emile Hirsch and Kyle Richards are among the guests at a swanky Soho House book launch—stars were out in abundance this weekend for everything from fashion to philanthropy, and we've got all the details in this Monday edition of Last Night's Parties. MORE>>