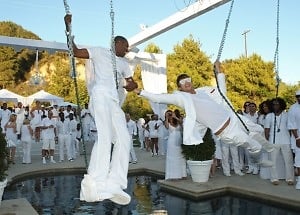 [Ashton Kutcher. All photos by GETTY] For reasons we, as biased New Yorkers, can't quite get behind, Sean "Diddy" Combs held his Annual White Party in LA instead of the Hamptons this year. The event, which was co-hosted with Ashton Kutcher, raised money and awareness for Malaria No More, and featured models, people on stilts, and, apparently, Ashton Kutcher getting his Tarzan-on over a pool. Guests included Tyrese, Mariah Carey and Nick Cannon, Mrs. Ashton Kutcher aka Demi Moore, and Chris Brown, (who apparently showed off some of the Michael Jackson dance moves after he was banned from performing at last week's BET awards) were present. Overall, the White Party sounds like it was amazing as usual, but we don't get it, Diddy: What does LA have that NY doesn't? More pics below... 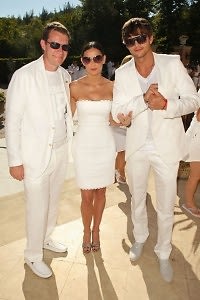 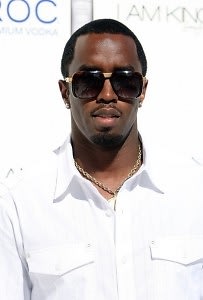 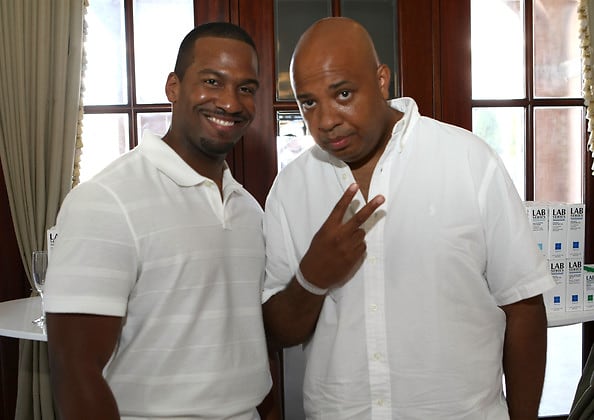 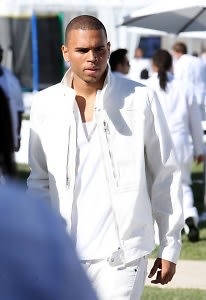 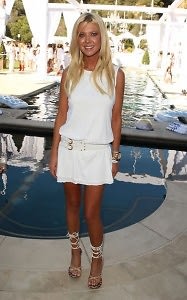 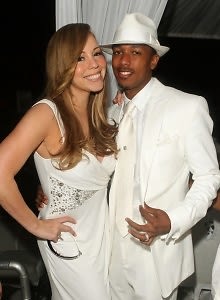 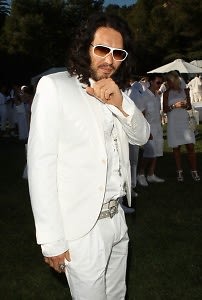 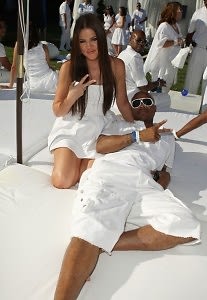 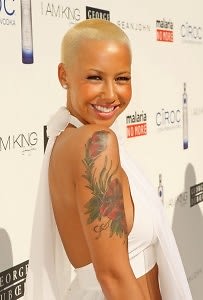 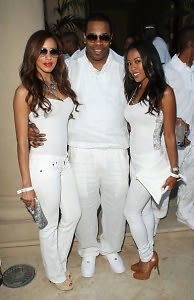 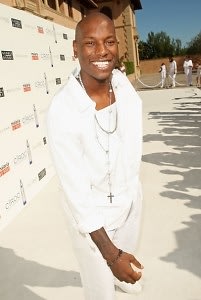 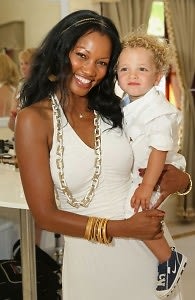 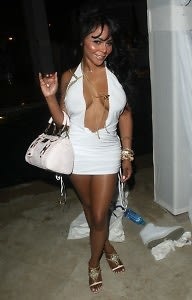 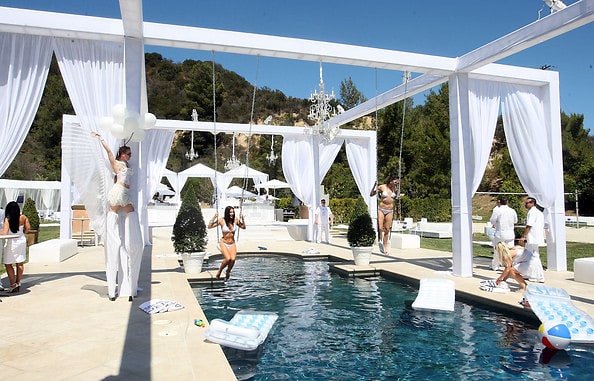