Yesterday "Whip It" premiered in Los Angeles at Grauman's Chinese Theatre in Hollywood. Steven Spielberg, Shenae Grimes, Justin Long, Quentin Tarantino and Serena Williams walked the red carpet with stars Ellen Paige and Drew Barrymore, the latter of which made her directorial debut with the movie. The Texas based flick follows Paige, an indie-rock loving misfit who finds meaning in suburbia after stumbling on a roller derby league. Opening across American on Friday, we'll see whether Barrymore, the sometime wild child from the famous family, is ready to take on this new dimension of a career spanning back to E.T.. 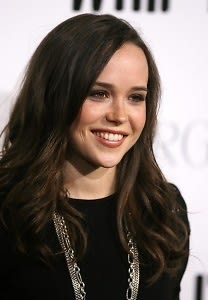 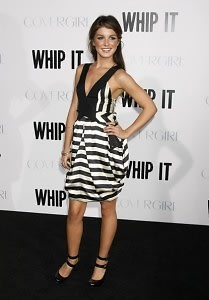 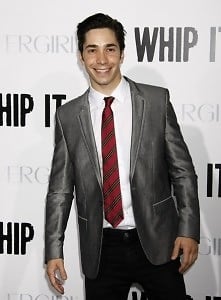 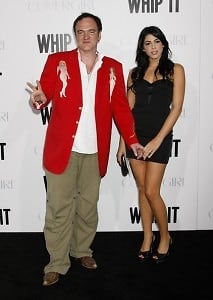 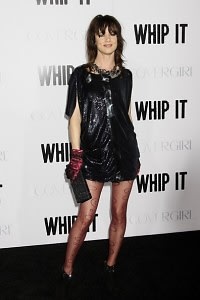 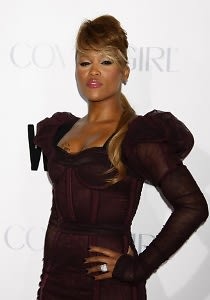 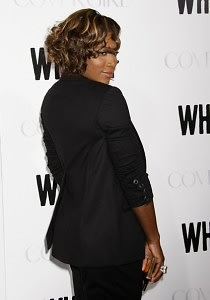 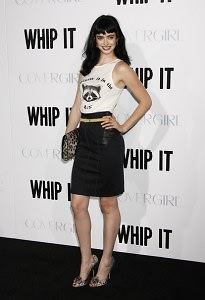 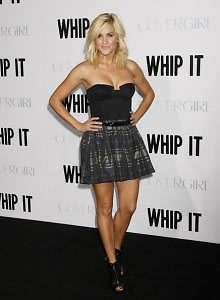 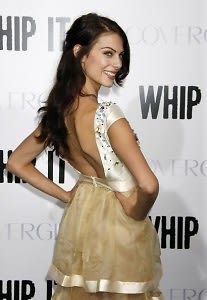 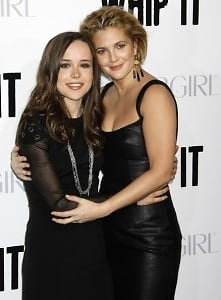 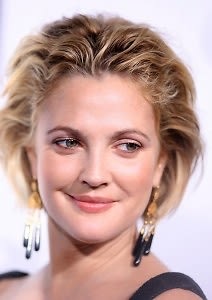