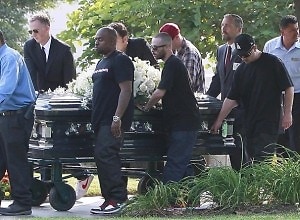 Yesterday, friends and family of the late Adam Goldstein, aka DJ AM, gathered at the Hillside Memorial Park and Mortuary in Los Angeles for a private funeral. Among the mourners was Blink 182 band member Travis Barker, the only survivor besides AM of a tragic plane crash in 2008. It is the injuries from this sad event which are said to have plunged AM back into drug use, needing pain killers after nearly a decade of sobriety. The exact cause still awaiting confirmation, AM's passing is likely linked (speculation heavy on either overdose or suicide) to the crack, crack pipe and OxyContin found in his system and hear his body in the SoHo apartment where he was found. 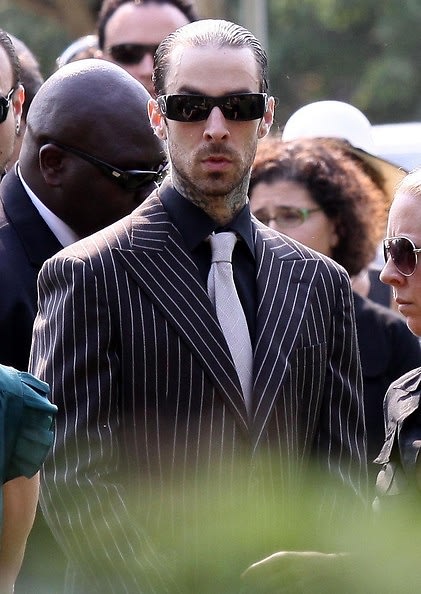 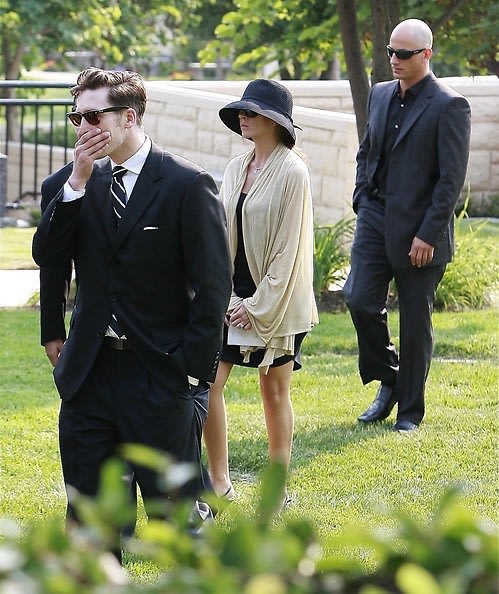 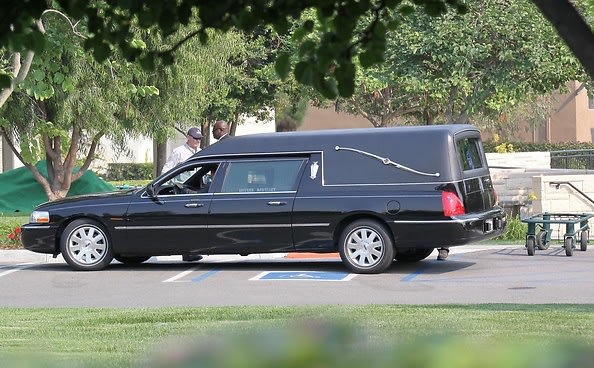 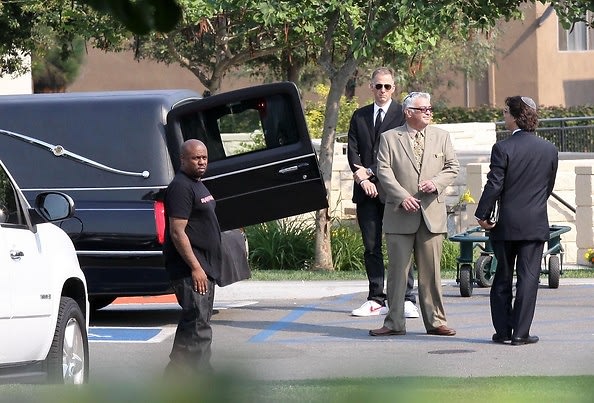 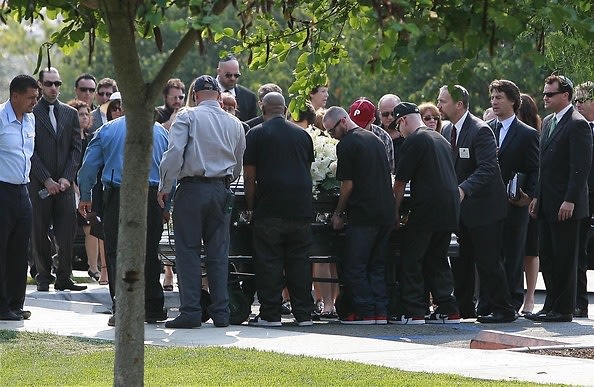 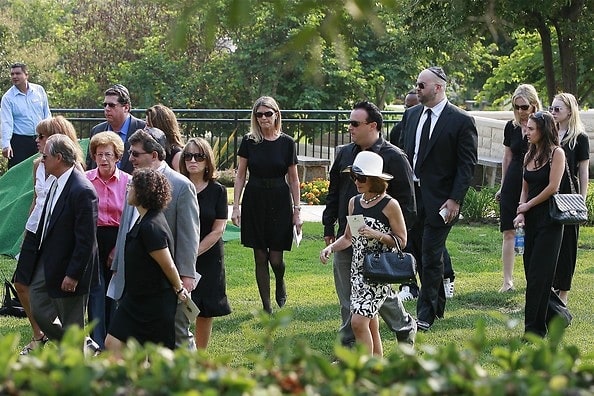 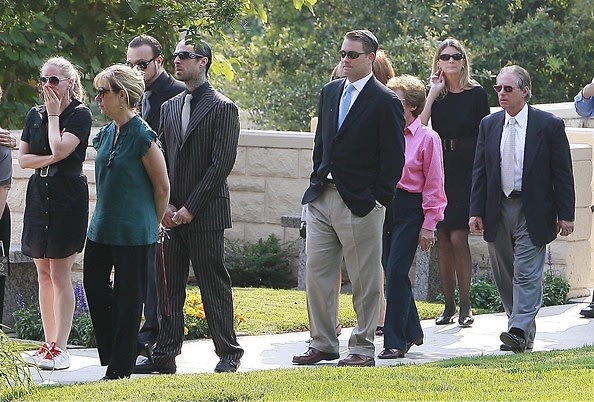 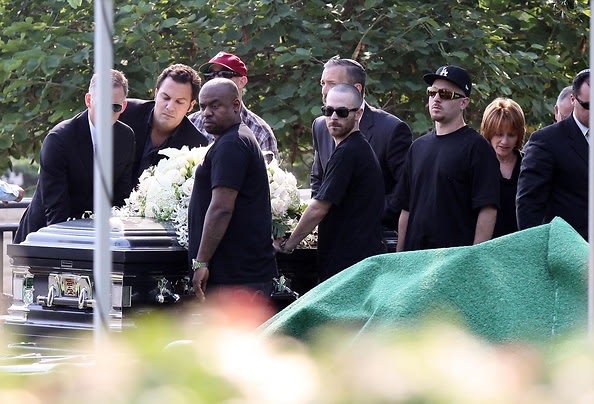 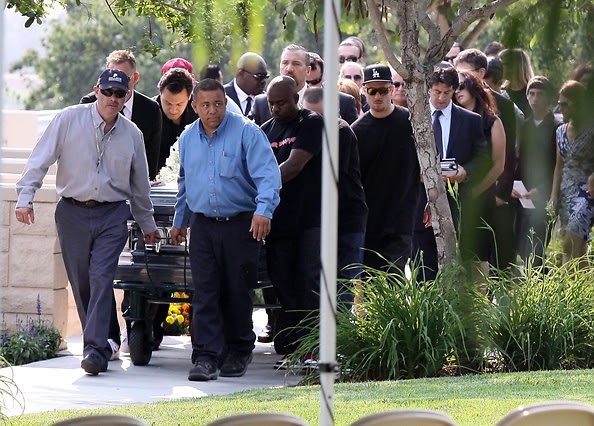 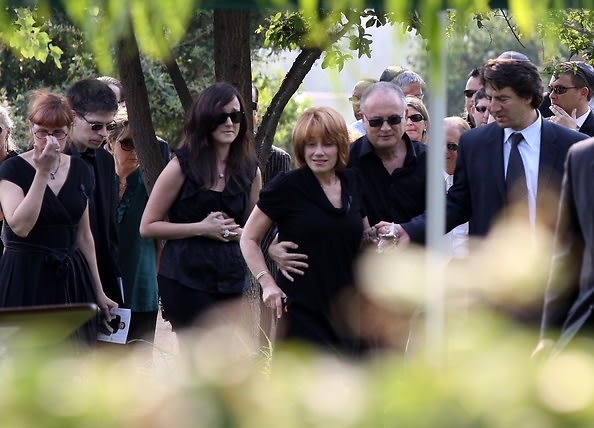 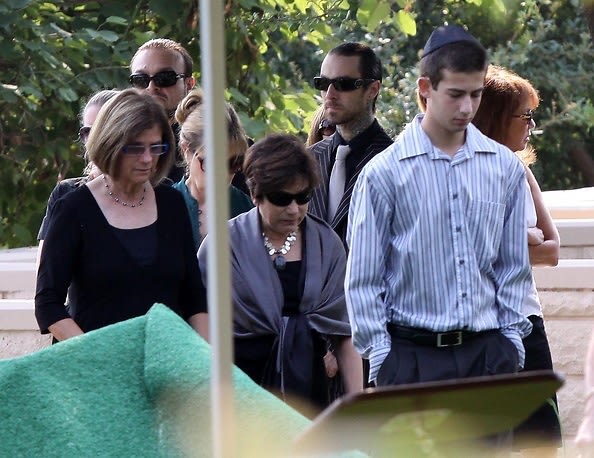 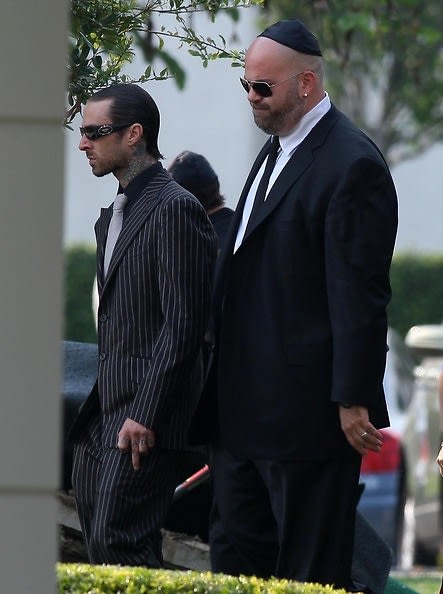 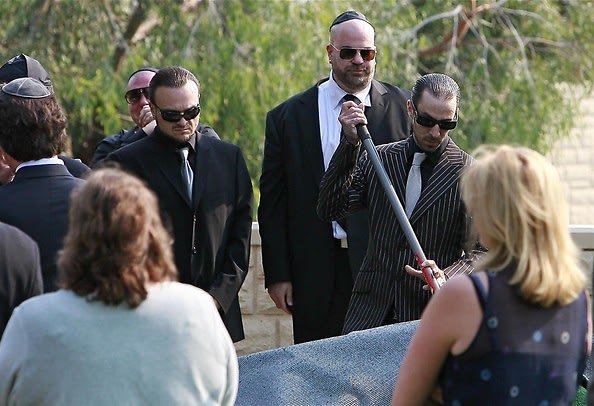 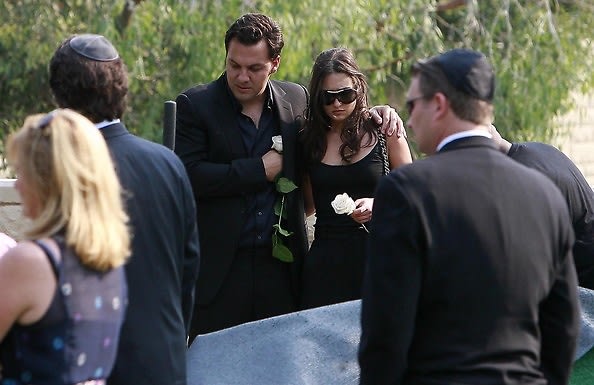 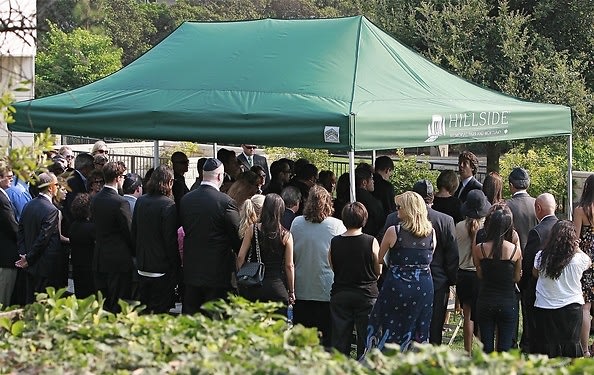