Christopher Nolan's latest film pairs talent from recent indie classics and Hollywood royalty. Ellen Page and Joseph Gordon Levitt, who is coming off of the summer love hit, "500 Days of Summer" are teaming up with Leonardo DiCaprio for the action sci-fi thriller where a CEO finds himself caught in a blackmailing scandal. It is currently set for a July 2010 release date, so these Los Angeles shoots are the closest we'll get to the flick before next season. 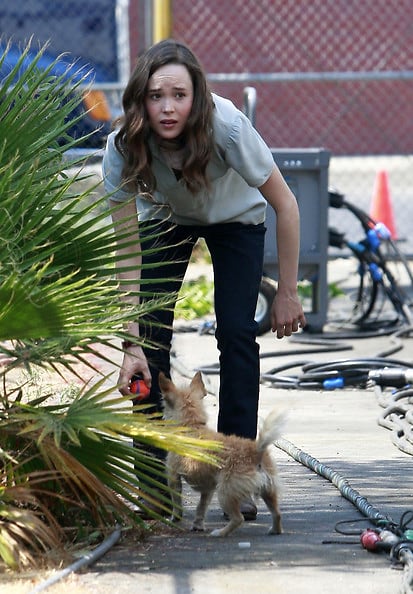 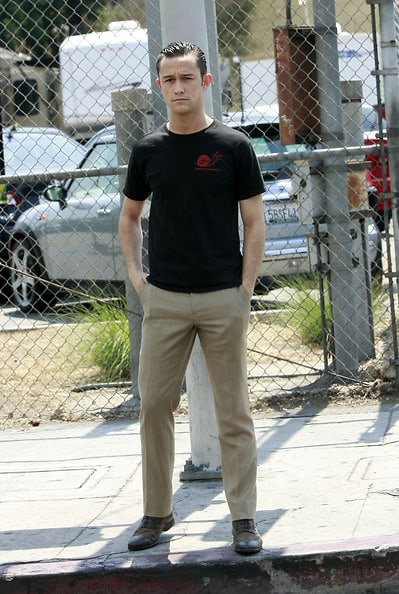 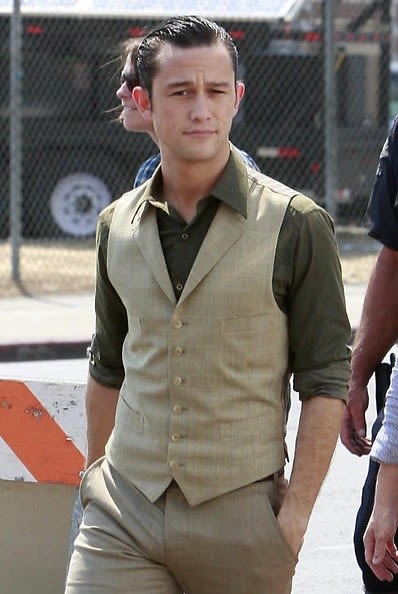 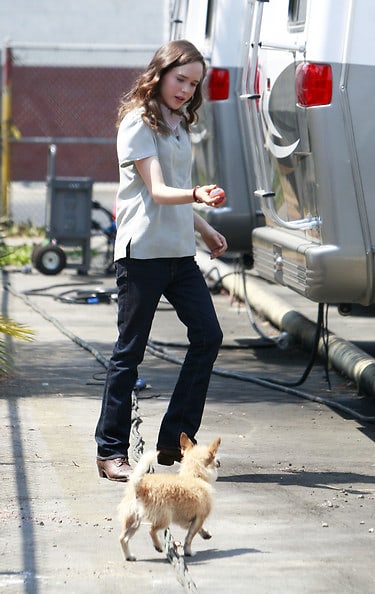 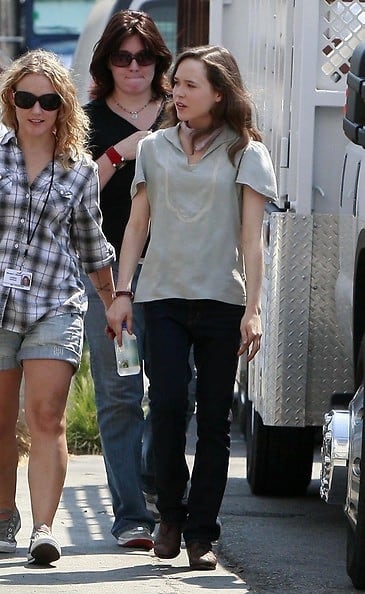 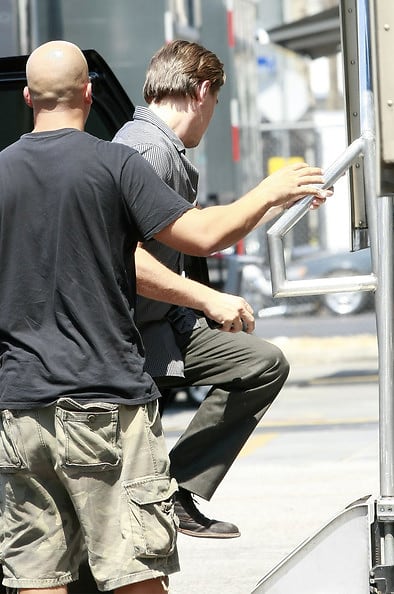 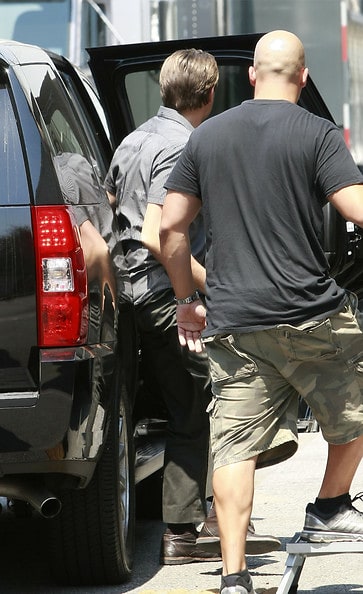