Last night in West Hollywood, Sex Ed: The Series premiered at the Laemmle Sunset 5 Theatre. A cross between The Breakfast Club and Sex in the City, Sex Ed: The Series is a new one-hour dramedy that follows the personal lives of eight very different college students enrolled in a general education class called Sexuality Today. The series site goes on to illustrate: "What seems to be a cake course turns into something unusual in the hands of Professor Alison Trevase (Joanna Cassidy) with their first assignment: to pair up and make clay sculptures of each other's genitals.  With each lesson, the students are forced into intimate situations and discover things about themselves that they'd rather not admit publicly".

When your classmates look this good, it can't be as painful as most awkward school sex ed classes: 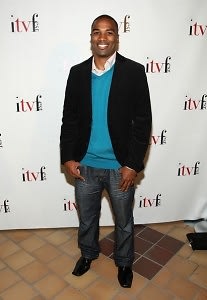 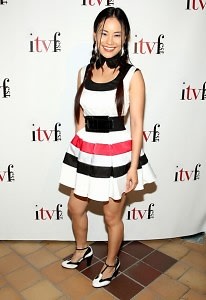 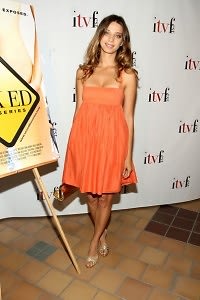 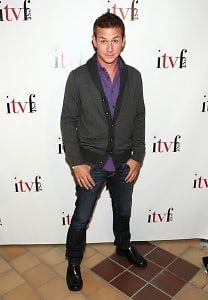 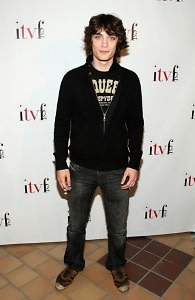 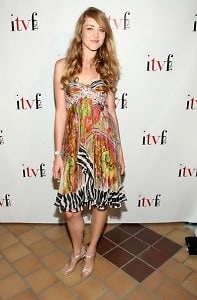 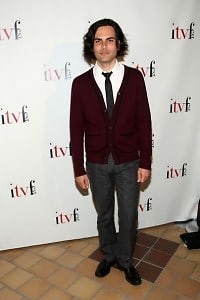 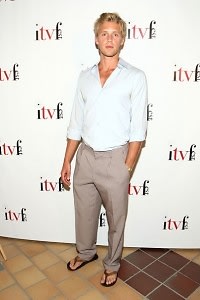 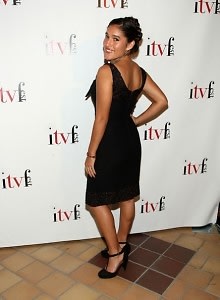 Scroll down for more pictures from the after party... 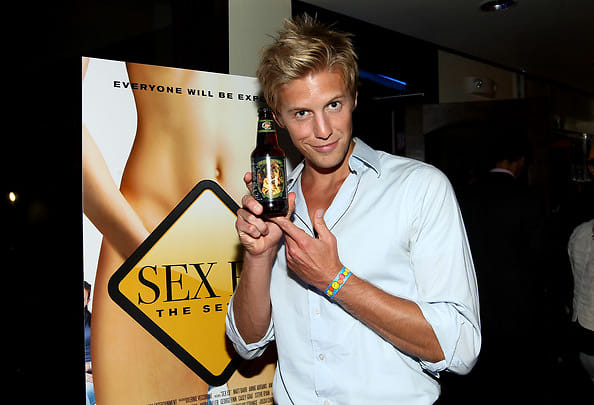 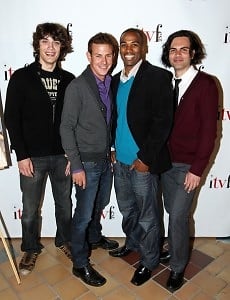 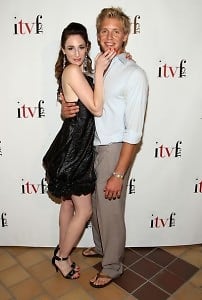 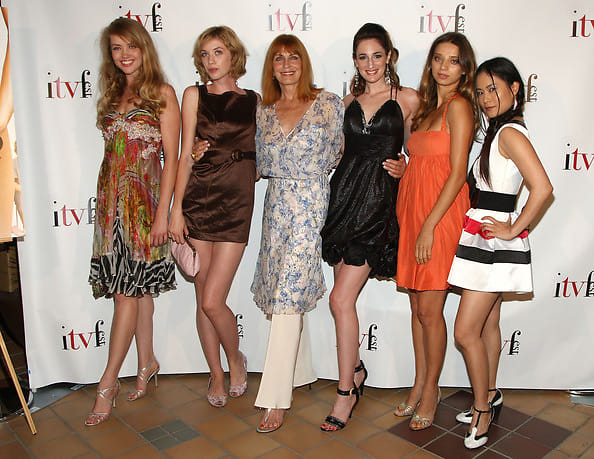 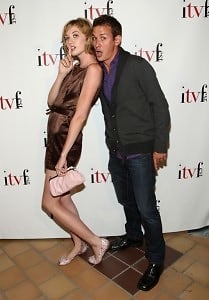 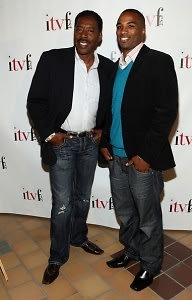 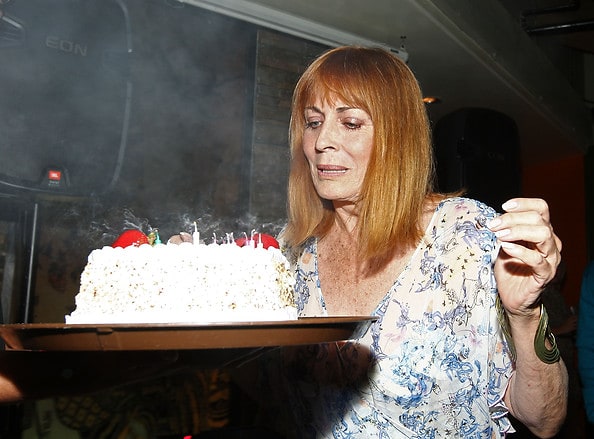 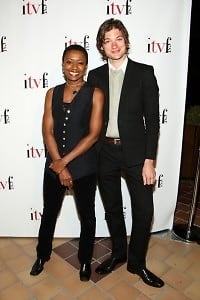 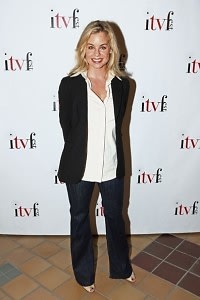 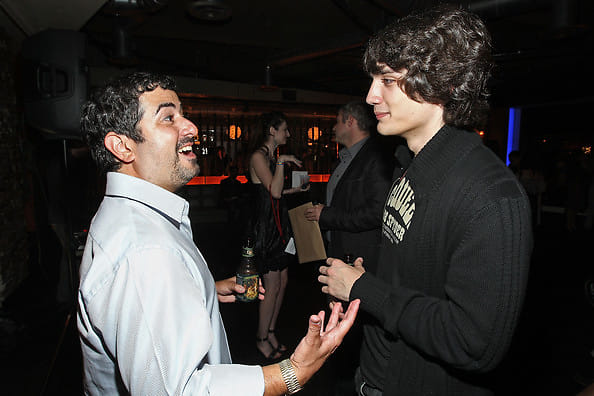 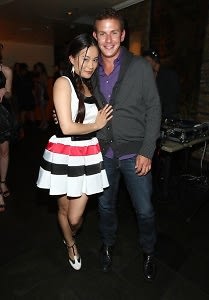 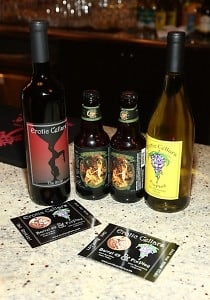 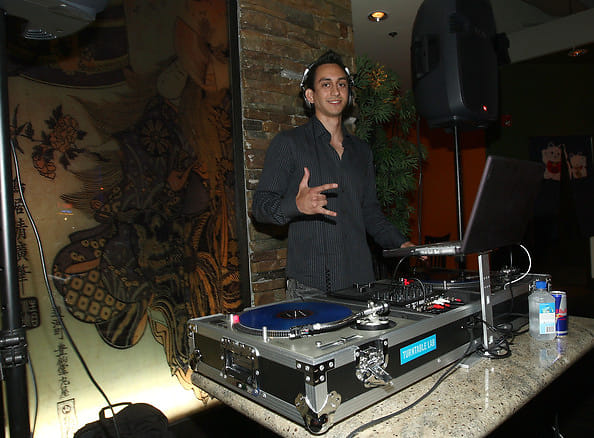 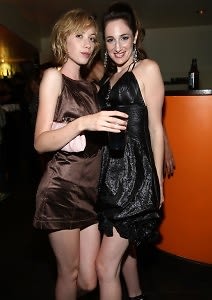 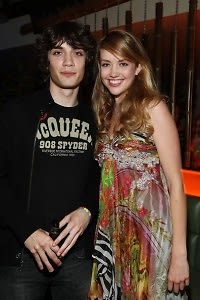 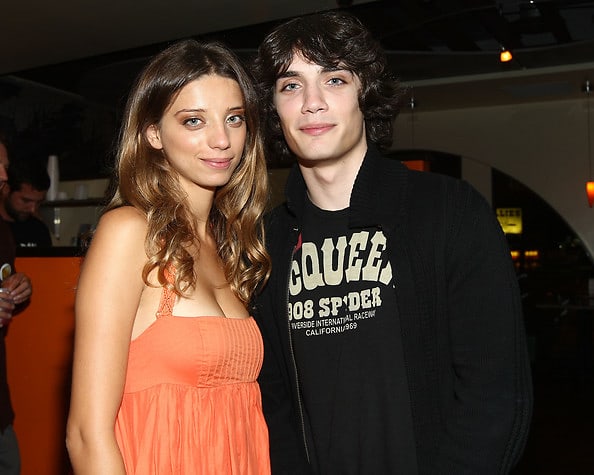 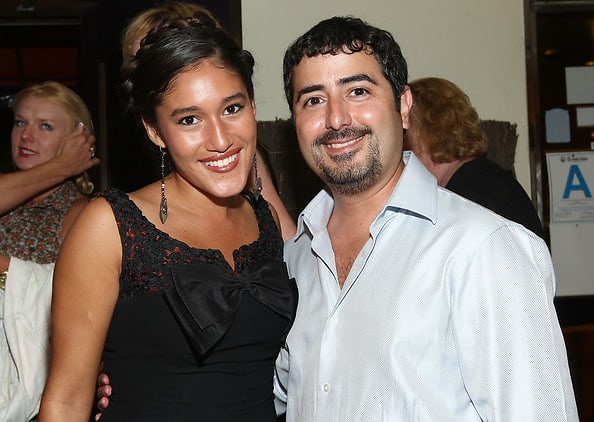