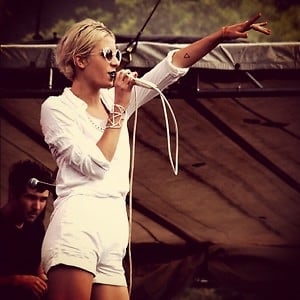 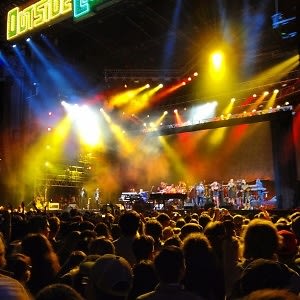 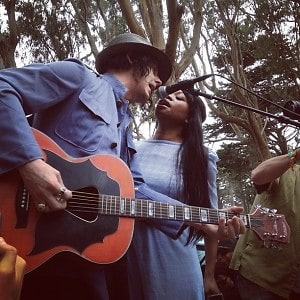 As L.A. residents, our relationship with the Bay Area and those who call it home has always been complicated. It's a heady brew of rivalry, occasional collaborative success, and, dare I say, a sprinkling of legit jealousy that runs both ways: us for their functioning transportation system, and them for our largely feces-free streets and sidewalks. We'd be lying, however, if we didn't confess that our jealousy of the San Francisco area has never been higher than it was this weekend, as the Outside Lands music festival celebrated its fifth anniversary with a weekend-long party that, by all accounts, may have surpassed even our beloved Coachella as 2012's festival to beat.MORE>>