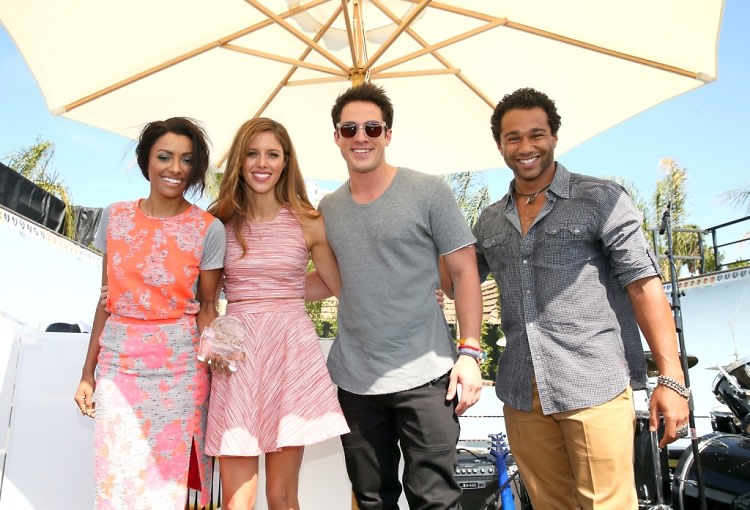 [Kat Graham, Kayla Ewell, Michael Trevino, Corbin Bleu] Other details: On Saturday, Children Mending Hearts hosted its 6th annual fundraiser, “Empathy Rocks: A Spring into Summer Bash,” at a private residence in Beverly Hills, CA. Sal Masekela emceed the event and guests enjoyed performances by The Negotiators and Ava Cardoso Smith. High School Musical star Corbin Bleu was seen catching up with Vampire Diaries cast members Kat Graham, Michael Trevino, and Kayla Ewell. Zac Efron snuck his way past many people into the event, and hung out mostly in a back corner of the venue where he caught up with Quinton Aaron of The Blind Side and Michelle Rodriguez of the Fast and Furious franchise. Ava Cardoso Smith, daughter of legendary drummer Chad Smith, gave an incredible performance singing an Elvis Presley song and a Donny Hathaway song. 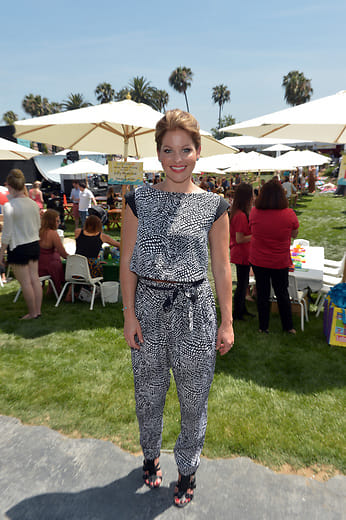 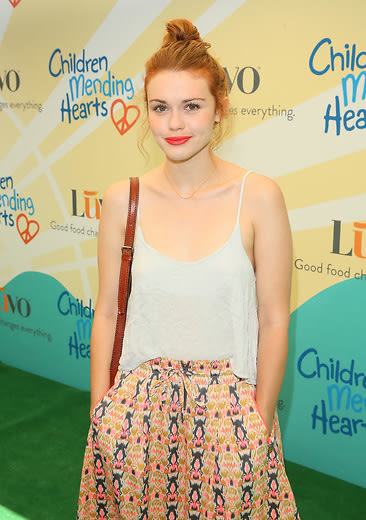 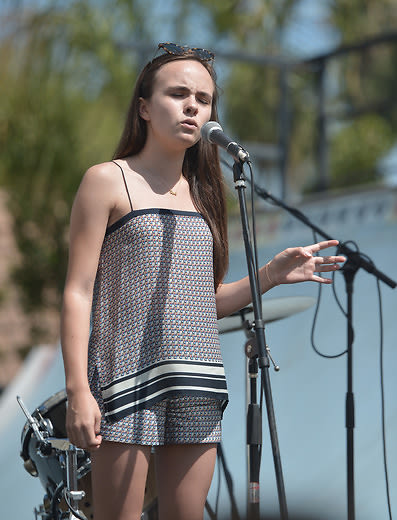 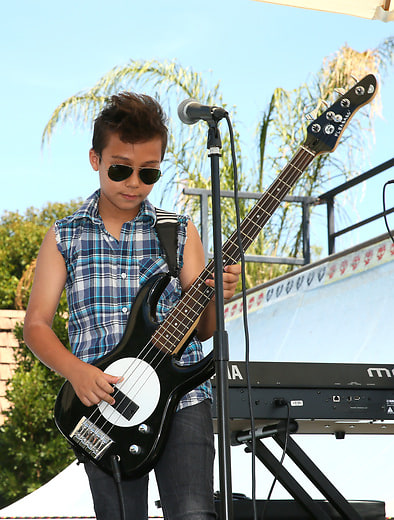 [Ava Cardoso-Smith] [The Negotiators] We had a chance to catch up with a few attendees, including Ava Cardoso-Smith and Kayla Ewell. GofG: What does Children Mending Hearts mean to you? ACS: The mission statement is, "helping disadvantaged kids through art and educational programs," and helping them learn about empathy. I think that's very important to be learning at a young age because when you're younger you can always feel sympathy, which is just feeling bad for someone, but when you learn empathy you really put yourself in that person's shoes and really feel what they're feeling. I find that is very important to start learning about at a young age so that you can grow into a wonderful human being. 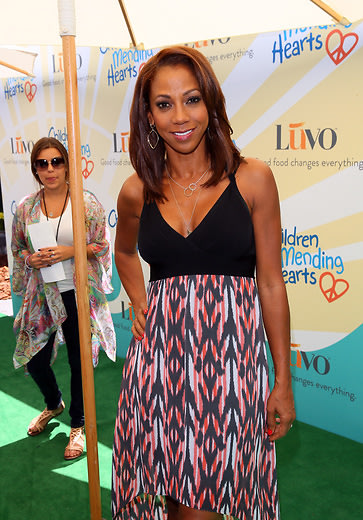 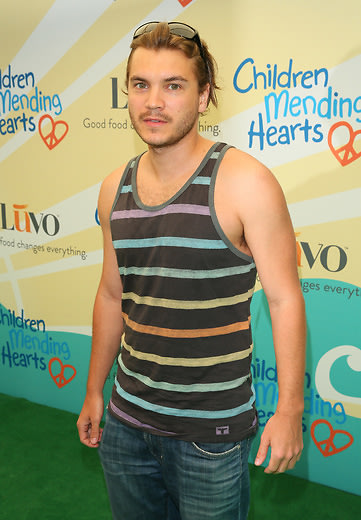 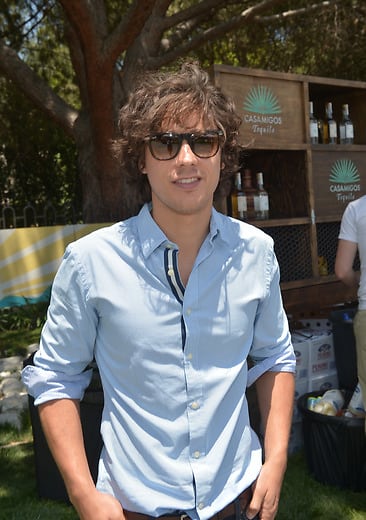 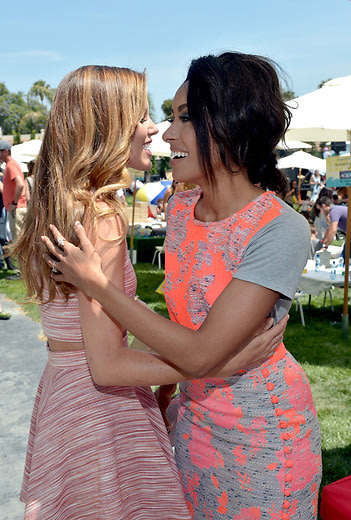 [Peter Gadiot] [Kayla Ewell, Kat Graham] GofG: Can we talk about your character a little bit? Kayla Ewell: Yes! GofG: Correct me if I'm wrong, but I think you died, then you came back, then you came back again... KE: (laughs) The coolest thing about a supernatural show is you just never know what's going to happen, right? So the viewers, I think, are really special because you can tell the people who are avid watchers and know every different world, and all the different creatures, because you really do have to keep track of it. But that's what makes it so cool, is that you just never know what's going to happen. So yeah, Vicki has been through the wringer; she's been a human, then a vampire, then been staked, then come back as a ghost, then died again as a ghost, then come back. I mean truly, for me anyway, I just love the community and family aspect of the show. So to come back time and again is so much fun. GofG: And if you ever had the chance to become a vampire, would you do it? KE: Absolutely! I mean, there's nothing cooler than being a vampire.
2 of 3