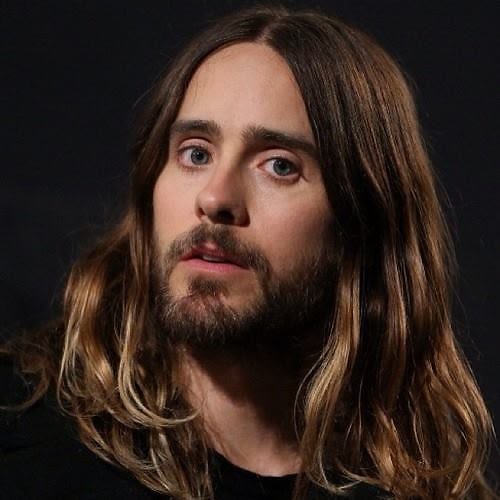 Jared Leto Where: American Ciematheque's Egyptian Theatre Who Was There: Jared Leto. Other Details: Jared Leto and his perfectly sun-kissed, effortless head of shiny bedhead graced the American Cinematheque where he delighted eager fans and fielded questions at a double feature showing two of his most famous projects (not including "My So Called Life").