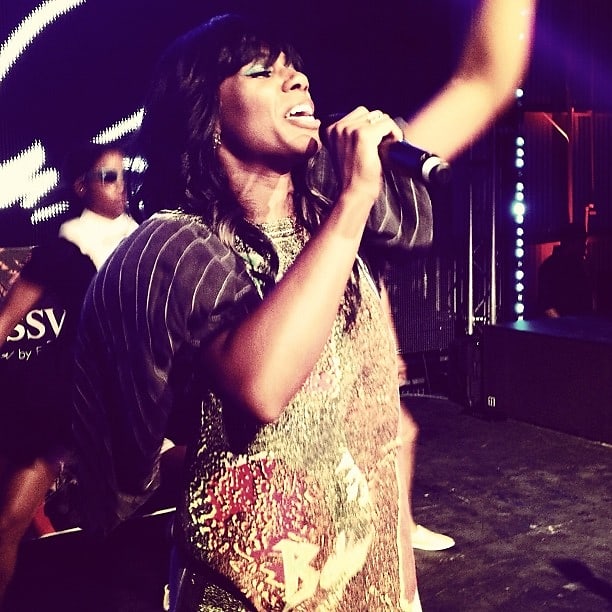 Where: Milk Studios Who Was There: Santigold, Sophia Bush, Diplo, Futura, Tristan Wilds, Wynter Gordon, Olivia Munn, Claudia Jordan, Lance Gross, Damien Dante Wayans. Other Details: To celebrate the big reveal of a new limited edition Hennessy V.S bottle designed by one of the original street artists, Futura 2000, the cognac house took over Milk Studios to throw a party with some very special friends. Namely, Santigold who gave one of her stellar live performances and Diplo who covered a set on the ones and twos while guests like Olivia Munn and Sophia Bush got down to the beats and enjoyed the free-flowing Hennessy. [Santigold via] 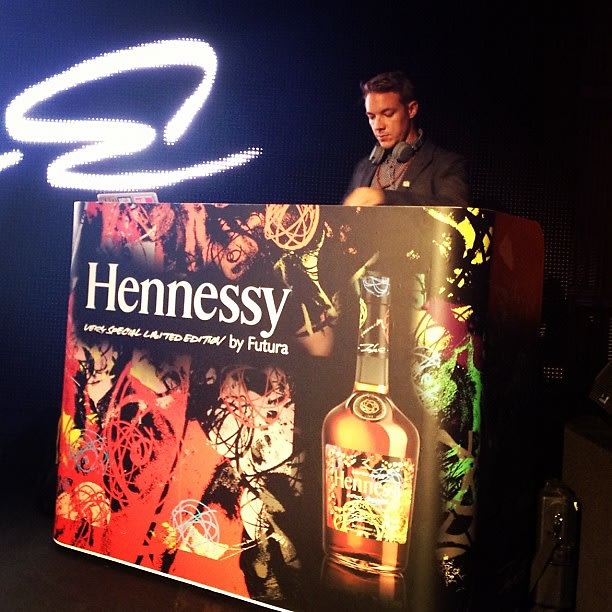 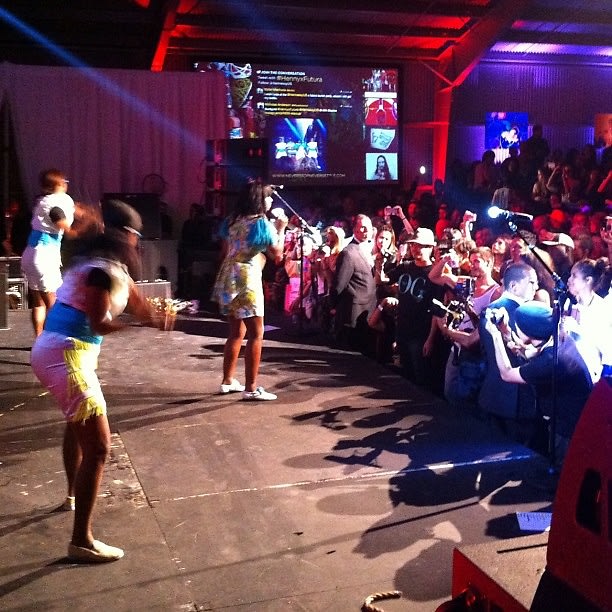 Diplo [via], Santigold [via] 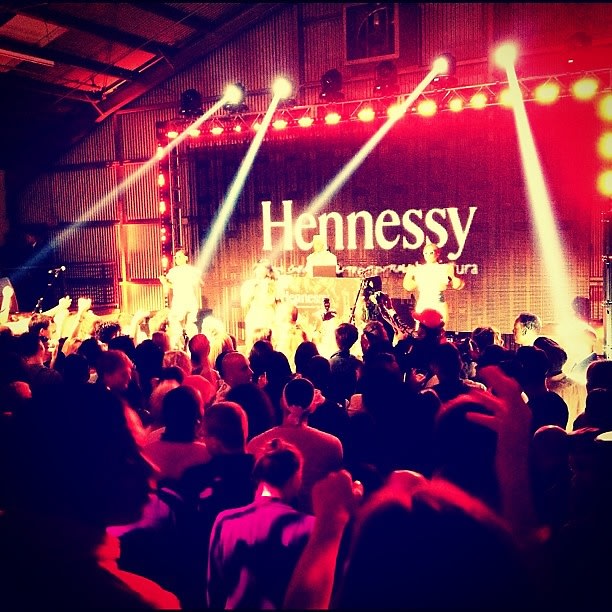