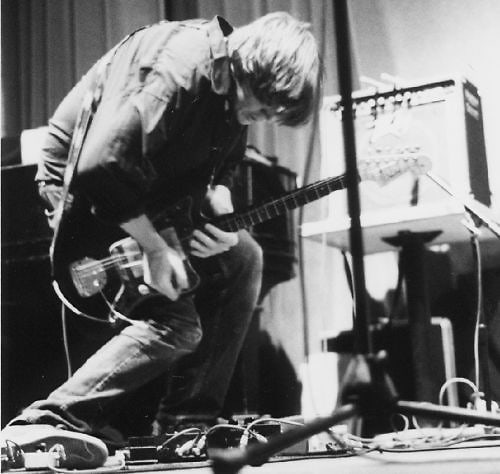 Where: Hollywood Forever Cemetery Why: Because Hollywood Forever has provided the backdrop to some of the coolest, most interesting shows of the past few years, including the Flaming Lips' insta-famous Dark Side of the Moon show and subsequent free morning sunrise show, or Bon Iver's movies-and-sunrise-performance night-long experience from 2009. Given the track record, it's hard to think that tomorrow night's show from Sonic Youth frontman, indie label exec and all-around alternative icon Moore would be anything else than spectacular. Thurston will be playing an acoustic show, so expect lots of material from his newest album Demolished Thoughts, which was produced by Beck and has the lush ambiance (if not the crippling depression) of Sea Change. The show is set to take place in the Masonic Lodge on the cemetery grounds, which has previously hosted favorites like Band Of Horses and Lykke Li. How: Tickets SOLD OUT, but available for $60-$90 on Craigslist and other secondary retailers. More Event Info HERE. [photo via] 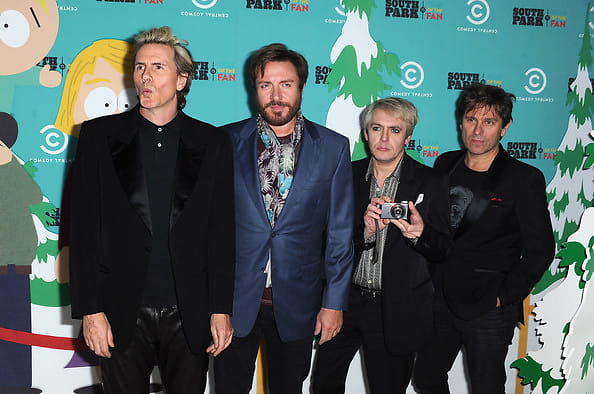 Where: Nokia Theatre at L.A. LIVE Why: Because based on the premise that becoming uncool enough will eventually swing back around to being cool, Duran Duran is primed for a major comeback. Already in town, as we previously covered, to celebrate the 15th Anniversary of South Park, Simon and the boys have had plenty of time to shop for mascara and eye liner before the show, so expect it to be absolutely glam-tastic. Also, if you're in the market for single 38-year old ladies who want to pretend it's still 1985, this should probably be your first stop. How: Tickets and More Event Info HERE
1 of 9