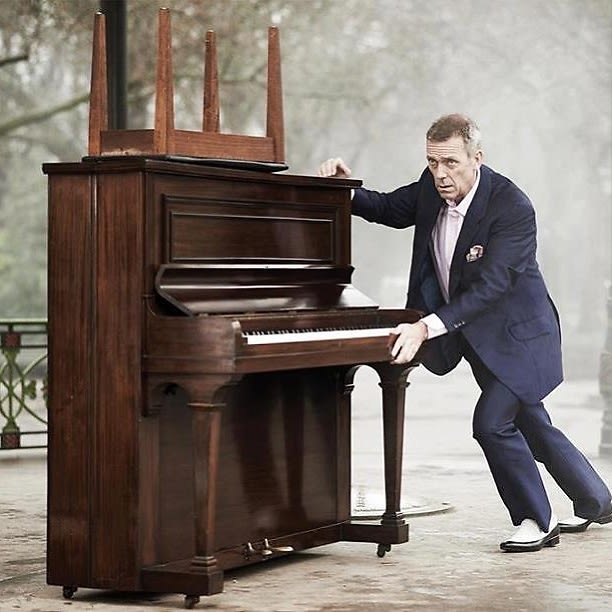 Many of you probably know him as Dr. House, but Hugh Laurie has been a musician long before his days as everyone’s favorite television doctor. When he’s not showing off his acting chops, Laurie goes on tour and proves that he is skilled musician and vocalist. Diving into the sounds of blues, jazz, and R&B, Laurie takes the stage with the Copper Bottom Band to give audience members an evening of good music and quality entertainment. Go HERE for tickets! When: Monday, June 2nd at 7 pm Where: The Fonda Theatre 6126 Hollywood Blvd Los Angeles, CA [Photo via @hughlaurie12]
1 of 9