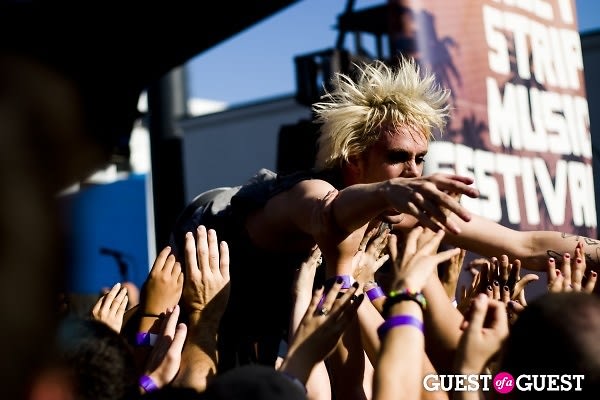 Go HERE for more photos by Tundae Mena and tag yourself and your friends!

No cars were moving on Sunset Strip on Saturday, which, for once, was not due to stunning traffic or the Sunset Strip Beautification Project. Rather, traffic was halted for the 3rd annual Sunset Strip Music Fest, the three-day sonic celebration of the L.A. drag's legendary music venues and the bands who have graced their stages.

Thursday and Friday night's shows, which included P.O.D., Filter and Nico Vega, took place inside the fest's many participating concert venues like the House of Blues and The Roxy, along the strip.  But on Saturday, the street was blocked from Doheny to San Vicente and transformed into music fest grounds where revelers enjoyed food trucks, beer gardens, and two outdoor stages where the weekend's big shows took place. 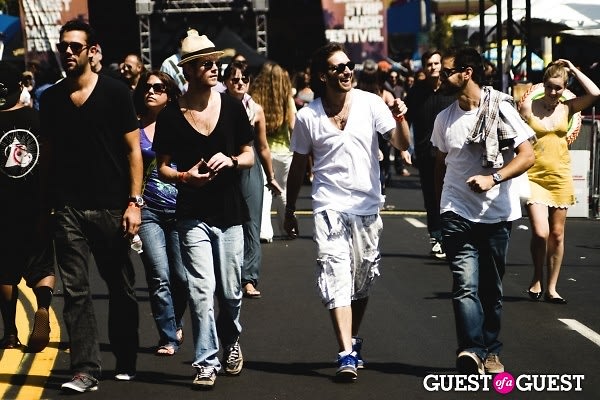 The Saturday event served as many an Angeleno's final hurrah in a music fest-filled season that ruled the summer. With Sunset Junction, it was also the second fest to take place on the famous L.A. boulevard extending from the beach to downtown in as many weeks.  The day's top performances got audiences crowding the stages with arms in the air. An interesting balance of hip-hop and rock comprised the lineup, with headliners such as Smashing Pumpkins, Slash, Travie McCoy, Common, Kid Cudi, and Semi Precious Weapons.  The NYC glam rock band who can't seem to get enough of L.A. did not disappoint and lived up to their standard of outrageous raunch. Despite the lack of topless groupies for this show, there was plenty of champagne spraying and crowd surfing to make up for it. 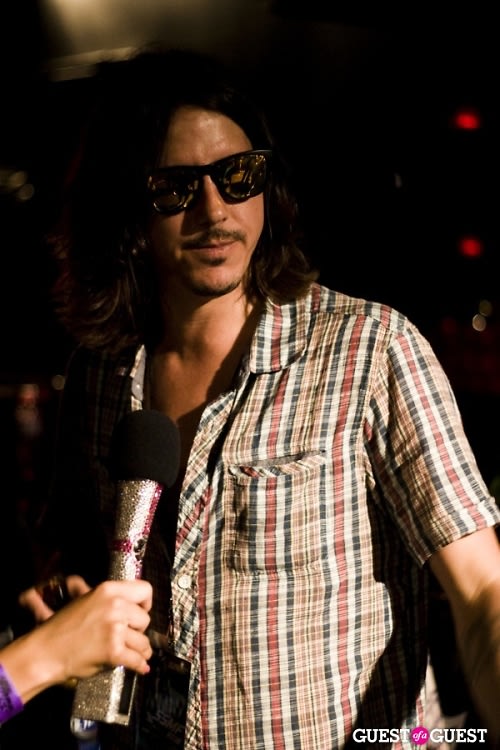 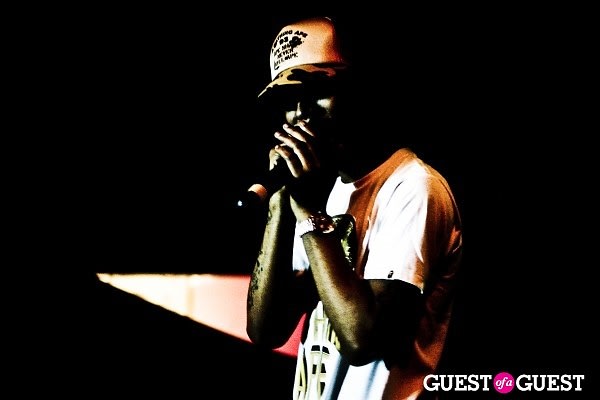 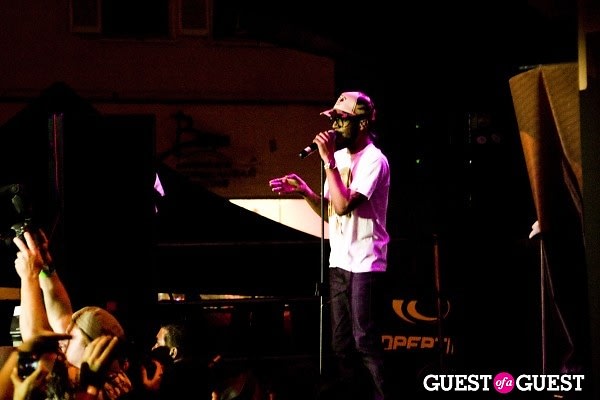 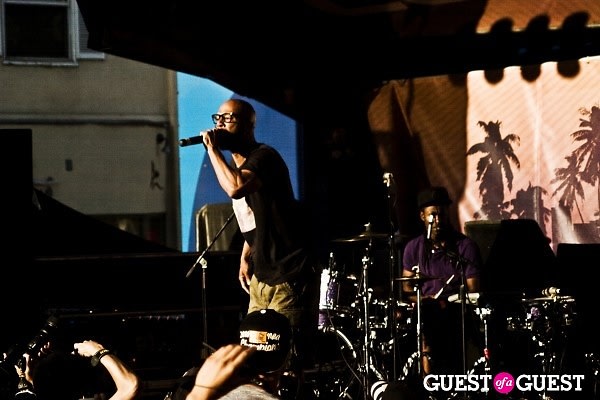 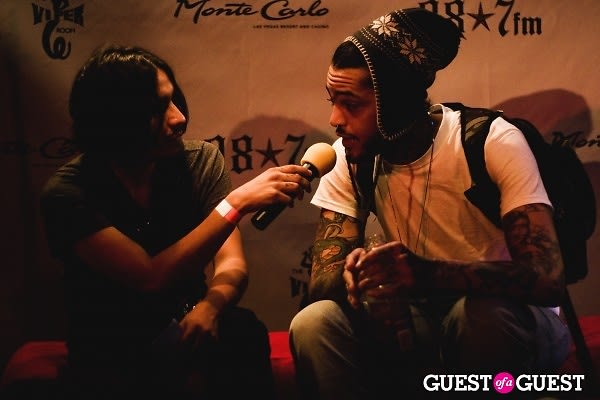 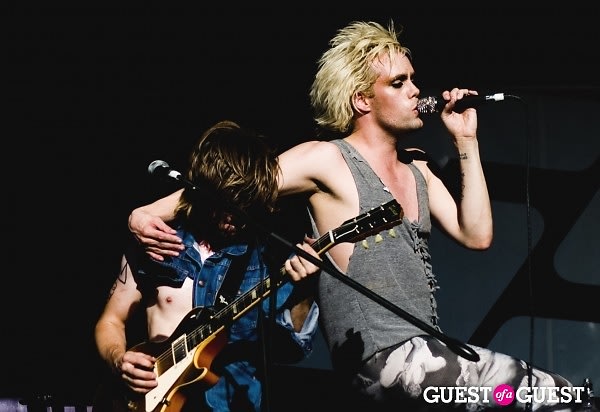 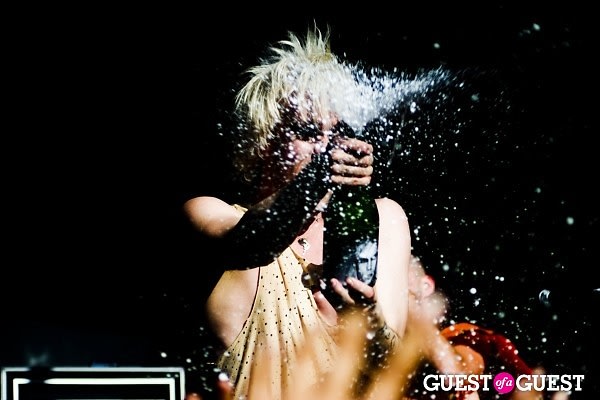 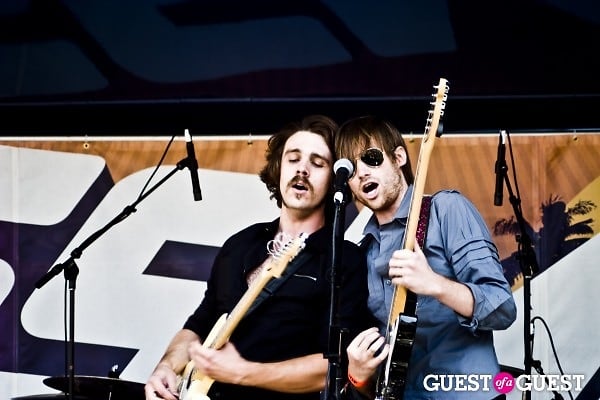