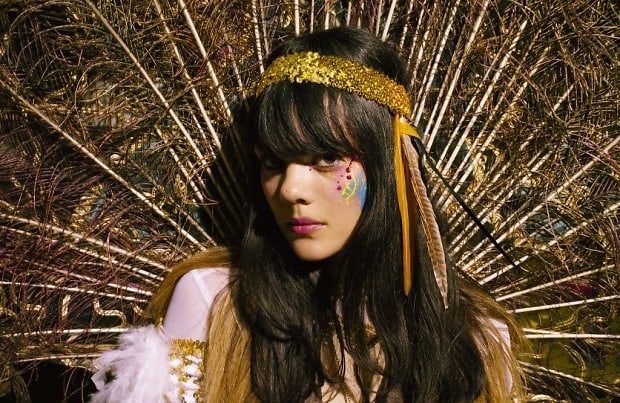 That's right! Bat for Lashes is coming to town next week to perform songs from her latest album The Haunted Man. If you're a fan of her folk sounds, then you'll be excited to hear that we have a pair of tickets to give away for Bat For Lashes at the Fonda Theatre, Tuesday April 23rd! Bat For Lashes, born Natasha Khan is an English singer, songwriter who plays several instruments. Her debut album Fur and Gold came out in 2007, followed by her sophomore album Two Suns. Both albums were described by MTV's Iggy as "at once haunting and way danceable". She was recently nominated as 'Best British Female' by the 2013 Brit Awards. Critics have compared her music to the work of Siouxsie Sioux, Björk, and Fiona Apple. As an added bonus, you'll also get the chance to hear sweet sounds by Nite Jewel. Keep reading for our super simple rules to enter the giveaway! [Top Photo via] 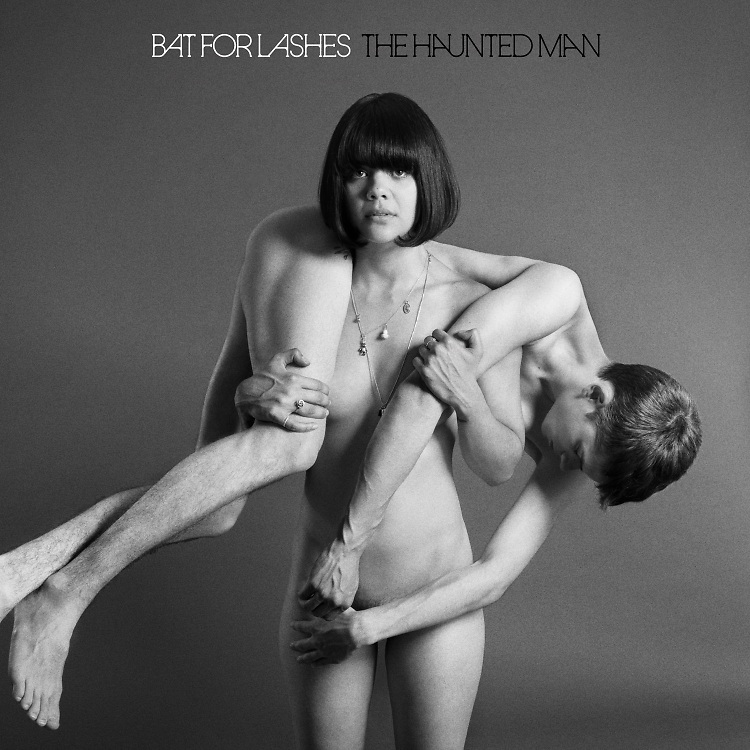 All you need to enter for a chance to win one pair of tickets to see Bat for Lashes on Tuesday, April 23rd is a Facebook or Twitter account. Just head to the Guest of a Guest Facebook page, make sure you 'like' us and tag yourself in this photo, and/or follow us on Twitter and Tweet @GofGLA telling us why you should win (doing both ups your chances)! If you're a huge fan, you should try to convince us to choose you in a comment underneath the Facebook photo too. We'll pick our winner TODAY, Friday (April 19th) so hurry up and enter!