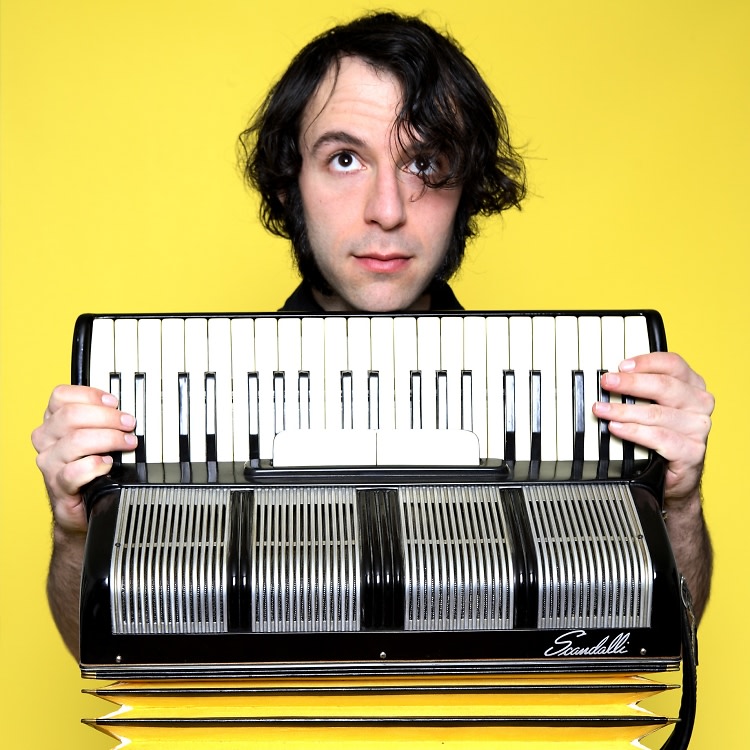 “Eccentric, contagious, and electrifying” are some words that have been used to describe Daedelus. If you're a fan of his romantic electro sounds, then you'll be excited to hear that Daedelus is headlining a show TOMORROW, March 29th at the Fonda Theatre with Two Fresh, Ryan Hemsworth, and Samo Sound Boy, and we've got a pair of tickets for one lucky reader to win TODAY!

Daedelus is an American electronic artist and producer based in Los Angeles and known for playing fresh experimental sounds on his Monome. Daedelus is a founding DJ of the amazing internet radio station Dublab. Alongside Daedelus is Two Fresh, who will be combining an array of diverse musical background. Their sound is a mixture of hip-hop and electro, and they'll be backed up by Canadian DJ and producer Ryan Hemsworth, who specializes in electronic music and sampling. Hemsworth has remixed works by Grimes and Frank Ocean. Lastly, Samo Sound Boy, who is on the bill, is a LA based producer and DJ whose influential live sets and innovative productions have brought him to the head of the global club scene. [Top Photo via] 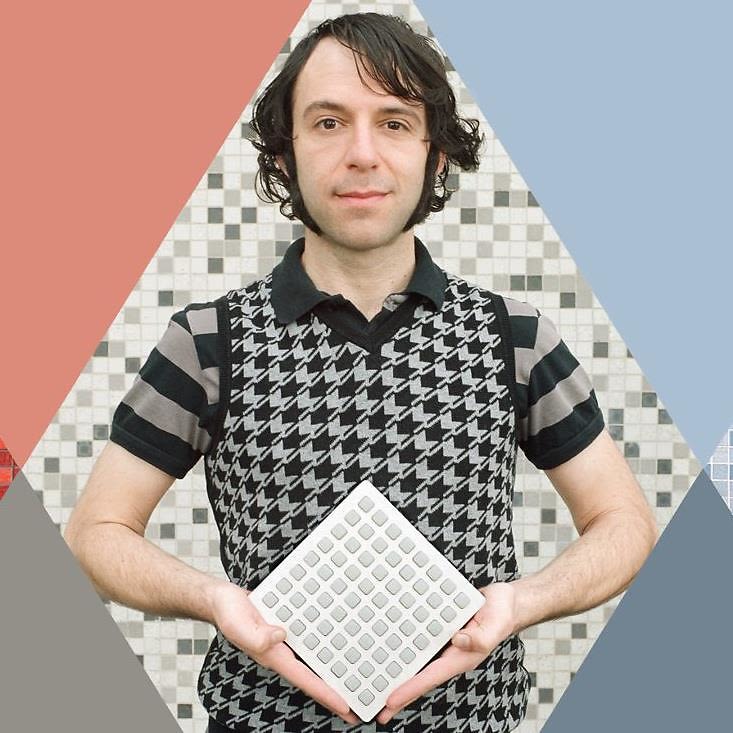 All you need to enter for a chance to win one pair of tickets to see Daedelus with Two Fresh, Ryan Hemsworth, and Samo Sound Boy (courtesy of our good friends at Goldenvoice) at TOMORROW night's show (Friday, March 29th) is a Facebook or Twitter account. Then, just head to the Guest of a Guest Facebook page, make sure you 'like' us and tag yourself in this photo, and/or follow us on Twitter and Tweet @GofGLA telling us why you should win (doing both ups your chances)! If you're a huge fan, you should try to convince us to choose you in a comment underneath the Facebook photo too. We'll pick our winner TODAY (THURSDAY, March 28th) so hurry up and enter!