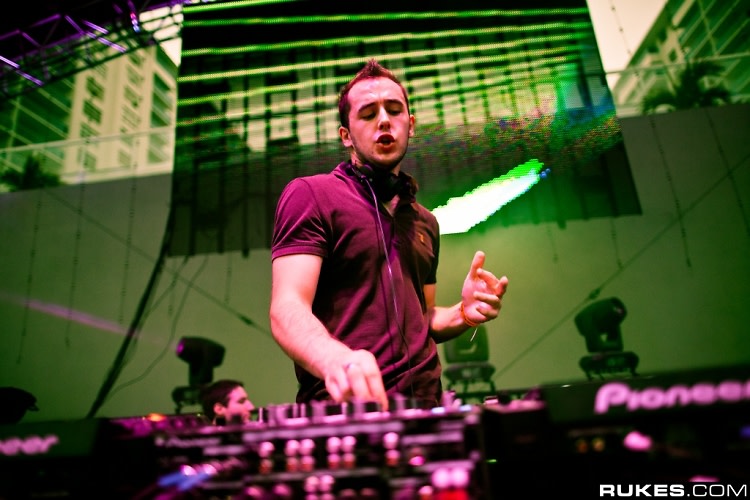 In the mood to dance the night away and witness an unbelievable audio visual spectacle? You're in luck, because we're giving away two pairs of tickets to Feed Me With Teeth's Sunday, February 17th show with supporting acts Mord Fustang and Audrey Napoleon at The Fonda. This one is going to be a party.

Jon Gooch is the many faceted U.K. producer and DJ better known as Feed Me. Under this name and personification of a tricky little cartoon character, he's released music on Deadmau5's label mau5trap. Last year, Gooch made waves in the U.S. when he brought his grinning Cheshire cat like performance and visuals out here, and this time he's bring extra lasers, lights and some new tunes for good measure. This multi-sensory experience is an experience unlike any other. To top things off, the show will be opened by Mord Fustang and Audrey Napoleon. For those less familiar with the world of electronic music, you might recognize Audrey Napoleon from a Heineken commercial, which features one of her tracks. See below for the super easy way to enter the giveaway! [Top Photo via] 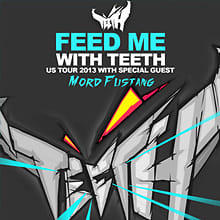 All you need to enter for a chance to win a pair of tickets to Feed Me With Teeth (courtesy of our good friends at Goldenvoice) on Sunday, February 17 is a Facebook or Twitter account. Just head to the Guest of a Guest Facebook page, make sure you 'like' us and tag yourself in this photo, and/or follow us on Twitter and Tweet @GofGLA telling us why you should win (doing both ups your chances)! If you're a huge Feed Me With Teeth, fan you should try to convince us to choose you in a comment underneath the Facebook photo too. We'll pick our winners this THURSDAY, 1pm PST so hurry up and enter!