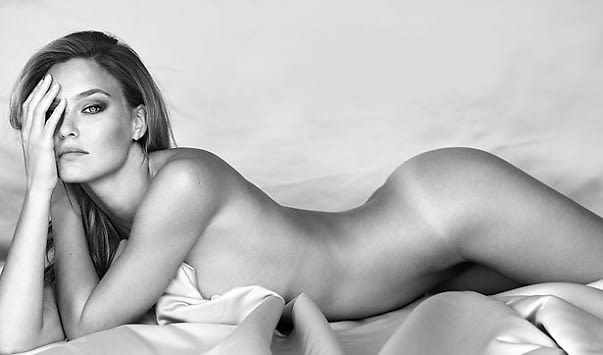 It's hard being extremely beautiful, you guys. Incredibly gorgeous super model and possibly hottest woman on the planet Bar Refaeli has made her struggle to get attention from men known:

"No one hits on me. No one flirts with me. It's very sad, actually."

You poor thing. Excuse me while I grab my tiny violin! [Us]

Meanwhile, 63-year-old Prince Charles was in Toronto getting a crash course in DJing wherein he learned how to scratch and fade a record. And there's video to prove it. [E!]

The 405 freeway between the 105 and Getty Center Drive has earned the distinction of the nation's "worst traffic corridor" according to a new study of traffic in the country's top 100 metro areas. We live here, we already know it's really, really shitty. Thanks. [KTLA]

We're sending our well-wishes to Sir Elton John who has cancelled a string of scheduled concerts after being hospitalized at Cedars-Sinai for a severe respiratory infection. [TMZ]