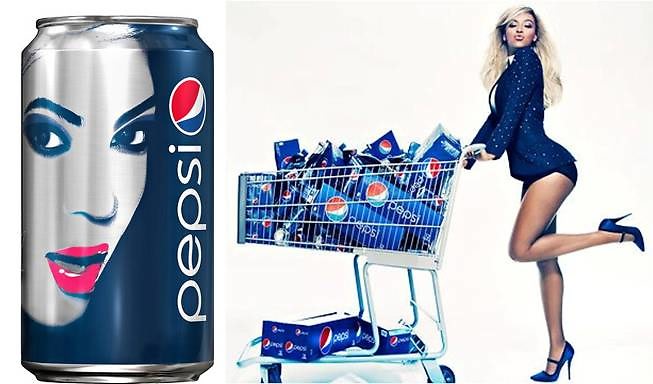 -Beyonce has signed a new $50 million endorsement deal with Pepsi that will include a Pepsi-sponsored Super Bowl halftime performance, TV ads, and limited edition soda cans featuring her face. [E!]

-Mexican-American banda singer Jenni Rivera, 43, died in a small plane crash in Northern Mexico along with at least five others on board. [KTLA]

-Kristen Stewart will star opposite Ben Affleck in a "sexy comedy" about con artists called Focus that may or may not involve steamy sex scenes. [HuffPo]

-The cast and creators of the short-lived and much beloved (and in my opinion, possibly the best ever) TV series "Freaks and Geeks" got together for a reunion photo shoot and extra bonus pieces featured in Vanity Fair's January 2013 Comedy Issue. [Vanity Fair]