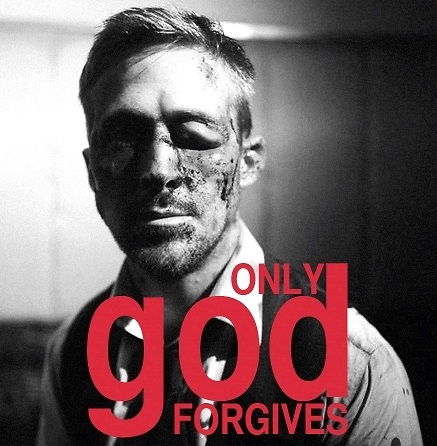 -David Beckham will no longer play for the L.A. Galaxy after this year, but might stay with the team in a front-office capacity. [KTLA]

-Jennifer Aniston and husband-to-be Justin Theroux dropped $21 million on a Bel Air love nest currently under construction and from which they ripped out a vineyard to build in a pool and jacuzzi "complex." [DailyMail]

-Someone fired a gun inside Hollywood's Tru nightclub last night when Mike Epps' posse, out celebrating the actor's birthday, and another crew got into a brawl. [TMZ]

-In honor of their 50th anniversary, the Rolling Stones have unveiled their very own app for the iPhone, iPad, and iPod Touch. [NME]

[Ryan Gosling on 'Only God Forgives' poster via]