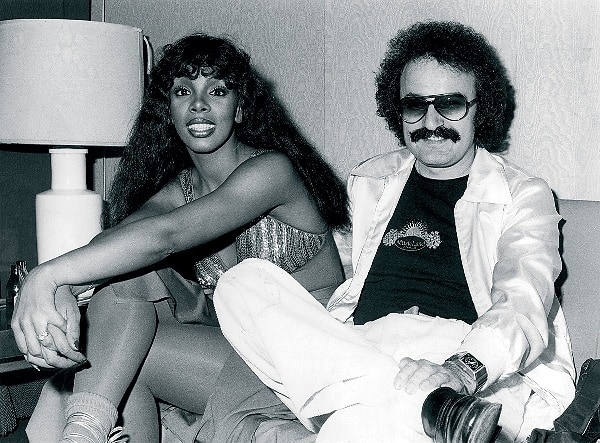 70s icon Donna Summer, known as the Queen of Disco, dies at 63 after losing her battle with lung cancer. [TMZ]

Not only can horses swim, but one by the name of William wigged out during a photo shoot on the beach in Santa Barbara and swam two miles out into the ocean before being rescued. [KTLA]

Mary Richardson Kennedy, estranged wife of Robert Kennedy Jr., dies of apparent suicide at 52, found hanged in the barn of her home in the suburbs outside New York City. [Radar]

Taylor Swift made a $4 million donation to the Country Music Hall of Fame and Museum, the largest  ever given to the organization by an artist. [E!]

There's now a short YouTube musical broken up into 12 scenes that tells the story of Mark Zuckerberg's rise to fame called "Zuckerberg: The Musical." [HuffPo]