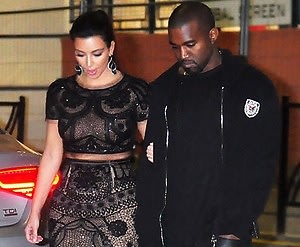 While out on the town to hit some local bars in Iowa, John Reiter gets arrested for a DUI with a pet zebra in the back and parrot on his shoulder, who both apparently love to cruise around in cars, as passengers along for the ride. That's 'murica right there. [KTLA]

Kim Kardashian and Kanye West were partying into the wee hours this morning on Diddy's yacht in Cannes, and Kim wore the exact same midriff-baring Pucci number that Gwyneth Paltrow wore to the Emmys back in September. I can't even. How dare she. [E!] 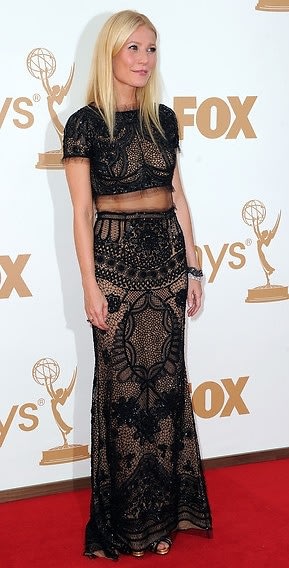 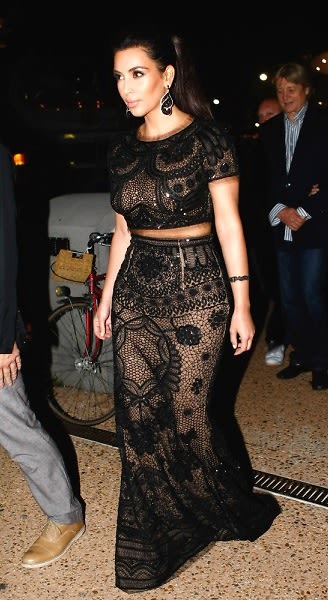 Gwyneth Paltrow at the 2011 Emmys via, Kim Kardashian last night in Cannes via

Hallelujah. It's a boy. We'll all sleep better tonight now that we finally know the sex of Snooki's unborn guido. [HuffPo]

Hikers and all you Runyon folk beware: experts expect there to be an above average number of rattlesnakes slithering around the Southern California mountains this summer as they are now waking from hibernation and their babies are hatching. [KABC]

[Top photo of Kim Kardashian and Kanye West via]