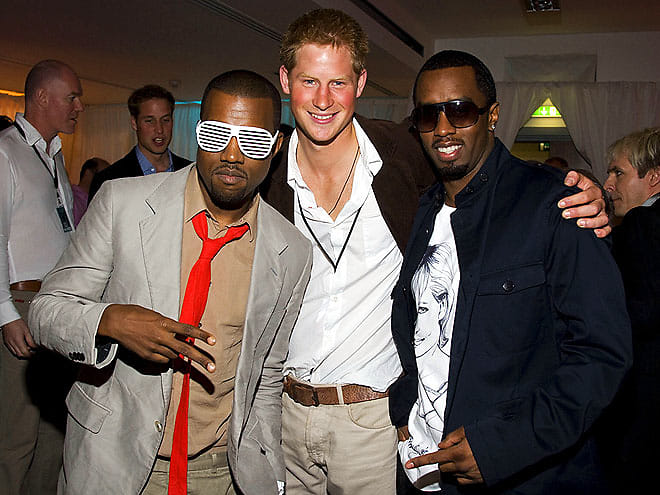 -His Royal Gingerness Prince Harry has been named Town & Country's 'Most Eligible Bachelor in the World' for 2013. [People]

-Lady Gaga has her heart set on buying Michael Jackson's infamous Neverland Ranch and restoring it to its original state. [NME]

-Jeremy Renner is going to be a father when his unnamed ex-girlfriend gives birth to his baby next month. [Us]

-Dunkin' Donuts, currently without any locations in all of California, plans to open roughly 150 stores in Los Angeles and other areas in Southern California starting in 2015. [LATimes]

-In addition to his proposals to Congress on stricter gun laws, this morning President Obama boldly signed 23 executive orders on gun control intended to curb gun violence that require no lawmaker backing. [KTLA]