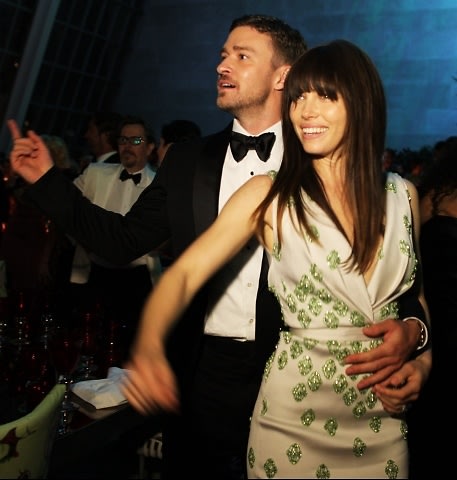 -Large airports are getting rid of those TSA X-ray body scanners everyone was all up in arms about, swapping them out for machines said to be less revealing, safer and more efficient. [KTLA]

-After being dropped by all his major sponsors and stepping down as chairman from his own Livestrong charity last week, fallout from the doping scandal continues as cycling's governing body strips Lance Armstrong of his seven Tour de France titles and bans him for life from the sport. [KABC]

-A new "lunchtime" procedure involving a $1,200 vaginal collagen injection to temporarily increase the size of the mythical G-spot and improve orgasms is all the rage amongst women in L.A. [DailyMail]

-Adele was the target of some pretty vicious, disgusting attacks on Twitter immediately following the birth of her son over the weekend. People are gross. [NME]