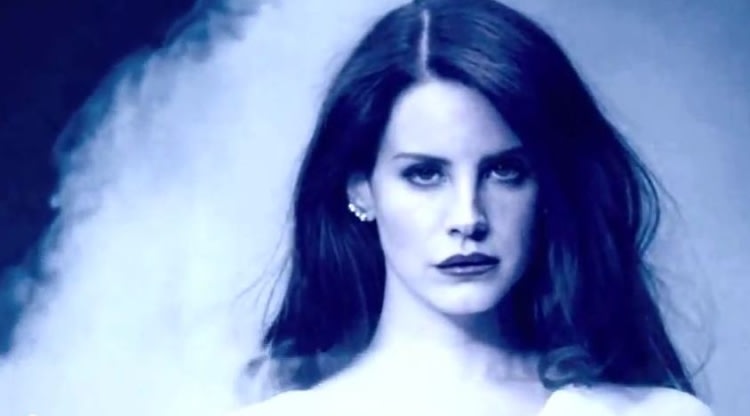 -Lana Del Rey premiered the music video for "Bel Air," a new track off her upcoming sophomore album, Born To Die — The Paradise Edition, and we're kinda into it. Keep reading to watch it in full and see for yourself. [NME]

-Some demented person(s) dumped a dead pig wearing Mitt Romney shirt in front of a Manhattan Beach Republican campaign office. What is wrong with people? [KTLA]

-Tomorrow the 110 becomes the first freeway in California to debut toll ExpressLanes, allowing solo drivers to buy their way out of traffic by paying up to $7 to use the carpool lanes. [KABC]

-"Dancing With The Stars" co-host Brooke Burke-Charvet is staying positive and strong after revealing she's been diagnosed with thyroid cancer and will undergo a surgical procedure to treat it and fully recover. [Us]

"I wanna be skinny. I wanna be fierce. I hope my tits are still sitting up. That's what I really want at 54. Nothing else will matter at that point."

-an admittedly drunk Rihanna on what she hopes for in 30 years during a live stream interview on Facebook with Andy Cohen. [PageSix]