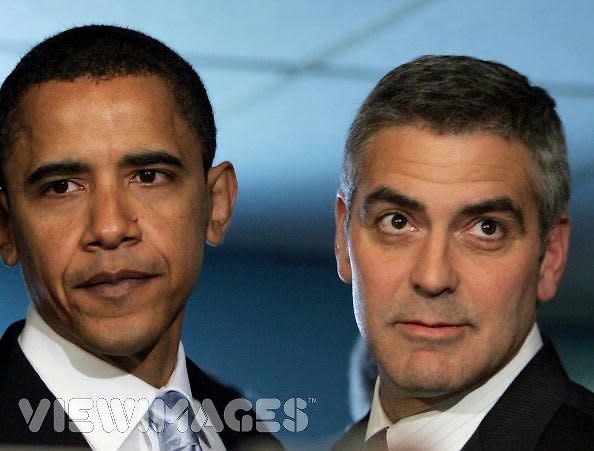 A Salt Like City woman finds bindles of cocaine inside her tampons purchased from a store which sells "misdirected or damaged freight." Ladies, just to be on the safe side, make sure there isn't an eight ball of blow in your Tampax. [KTLA]

The President Obama reelection campaign fundraiser dinner George Clooney will host next Thursday at his Studio City home for 150 guests, each of whom paid $40,000 to attend, will be the largest presidential fundraiser in history and is expected to raise roughly $12 million. [Radar]

Stop traffic—after a taxing struggle to find a name that was both playful AND available, Demi Moore has finally changed her Twitter account name from @MrsKutcher to @justdemi. And all is right in the world. [HuffPo]

The family of NFL legend Junior Seau, found dead in his home Wednesday of what officials ruled a suicide, will donate his brain to medical research to study the long-term effects of concussions. [TMZ]

After lending mother Courtney Love a hefty $2.75 million from her trust fund, Frances Bean Cobain now has control over her late father Kurt Cobain's publicity rights and image and will be the sole collector of the profits made from its u$e. [TheFix]