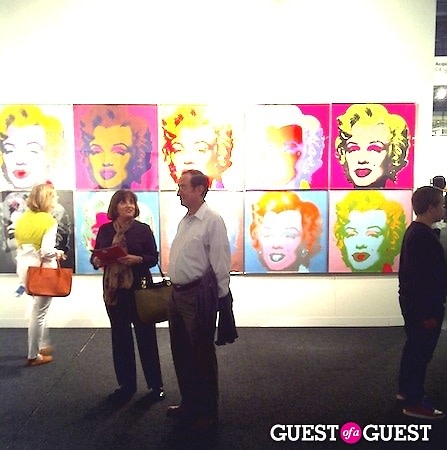 I devoted my final day in Miami to the Convention Center along with those who were at Art Basel for the actual art. Between Basel, NADA, and a few other smaller fairs, the amount of art to see is quite overwhelming. However, spirits ran high amongst the sea of buyers, dealers, curators, brokers, advisers, and spectators alike who composed the colorful scene as buzz spread that work was moving more so than in previous years since the crash.

Here are a few of my favorites as seen at Basel and NADA. 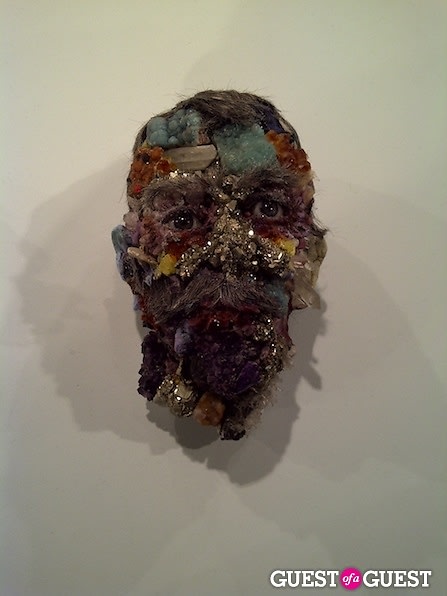 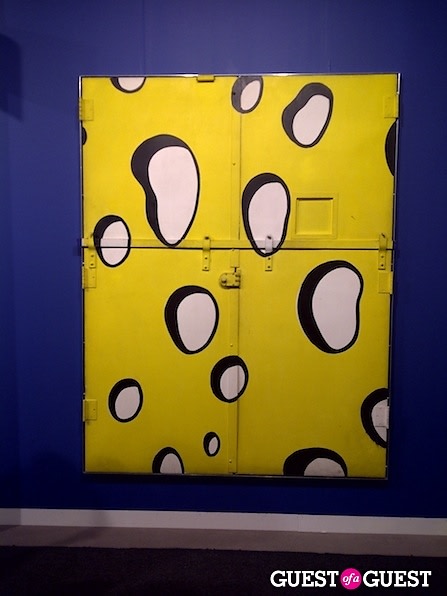 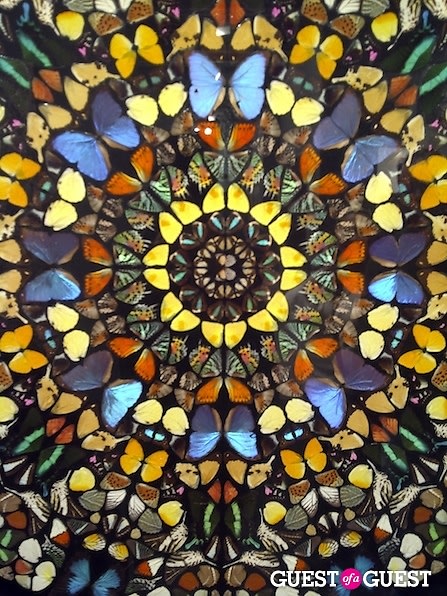 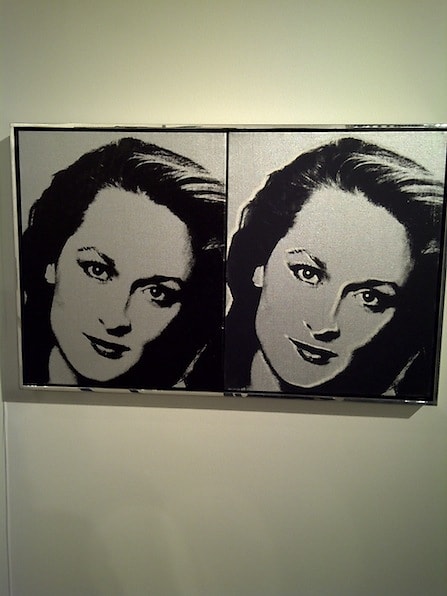 A close up of a Damien Hirst's signature butterflies; Meryl Streep, Warhol. 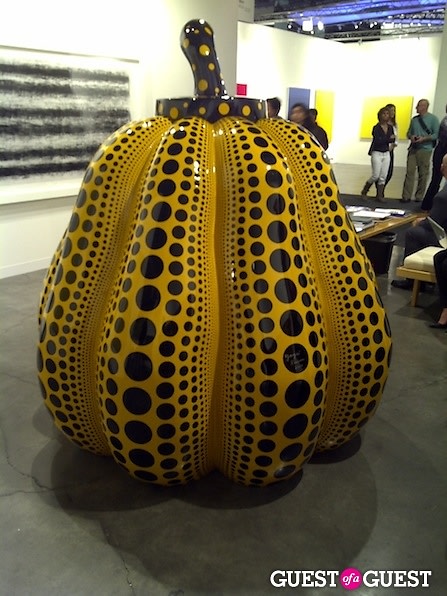 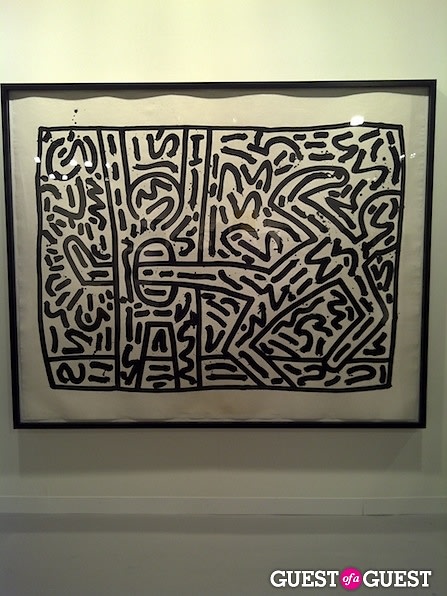 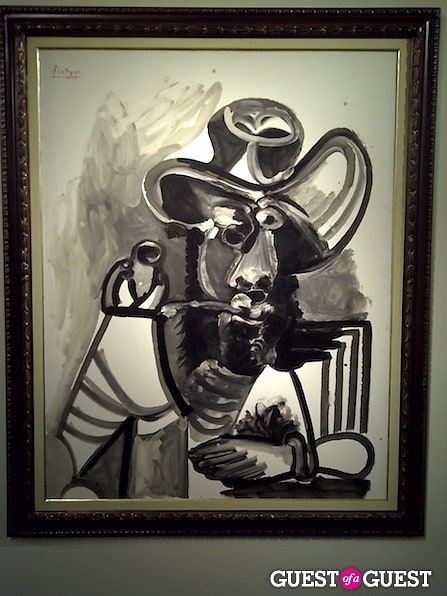 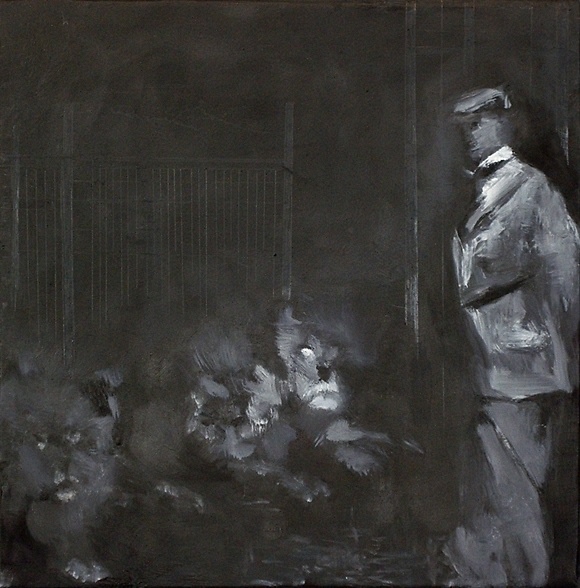 A post WWI Picasso; lesser known, but rising Los Angeles based artist, Alexa Gerrity, made her virgin voyage into NADA via Chinatown based gallery, The Company [via]

Just before leaving, I run into Peaches (Nisker, not Geldof) and posse in the Basel VIP area, fittingly signed the "Collectors Lounge"; there she expressed some of her feelings: "it's difficult to view most of the work the way the artists intended them to be viewed, this is a 'trade show' after all." 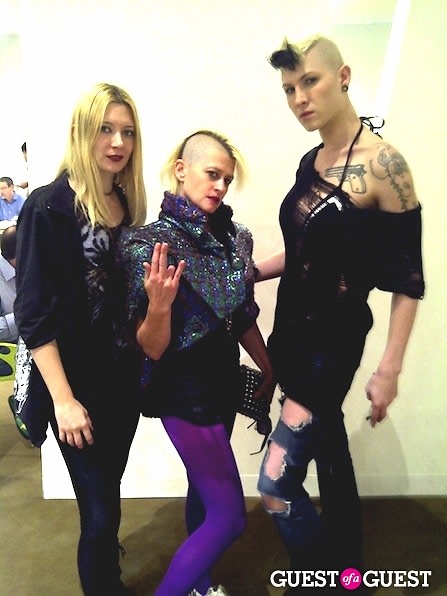 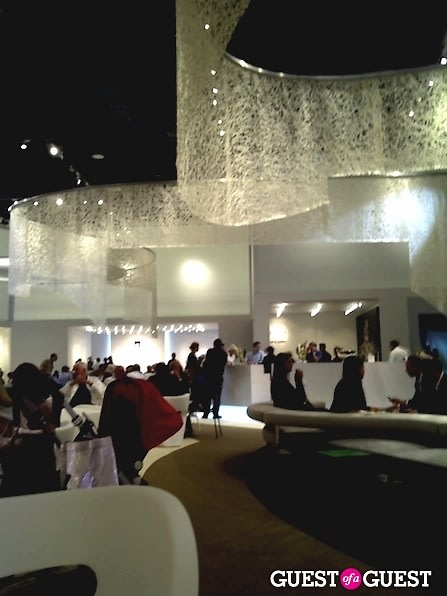