Young Hollywood was out and swinging at the Madewell Fall 2009 Denim Tour with Lucky Magazine at Bar Marmont in West Hollywood.  Lucky's covergirl Rachel Bilson was at the event sharing the love with fellow Robertson Boulevard regulars Lauren Conrad, Mandy Moore, Zoe-bot Joy Bryant, Jordana Brewster, Eliza Dushku, and the Office's (not to mention L.A. royalty) Rashida Jones... The L.A. stop of Madewell's denim tour which has already hit numerous cities across the U.S. including Atlanta and Philly was undoubtedly the most starburst. This party was not without cause, in these tough times any publicity for the floundering publication and retail businesses is good publicity.  BTW, is it just us or does LC look much happier since quitting graduating from her reality show?  Either way, here's to you denim:  Rock on! 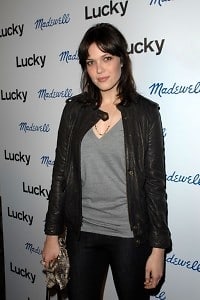 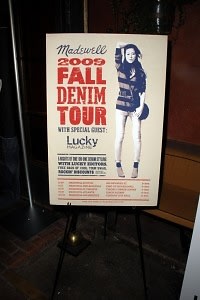 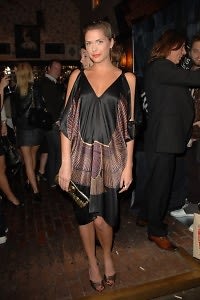 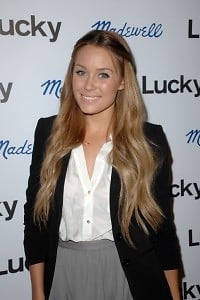 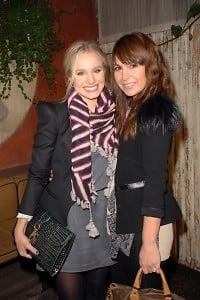 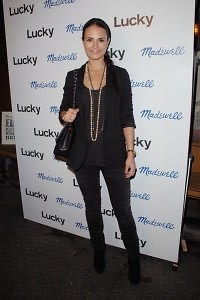 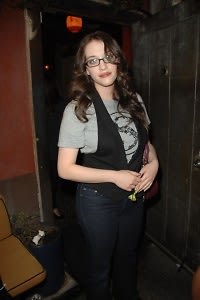 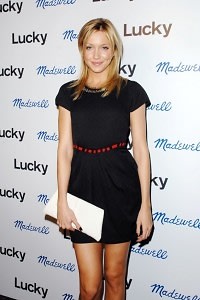 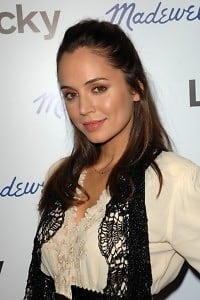 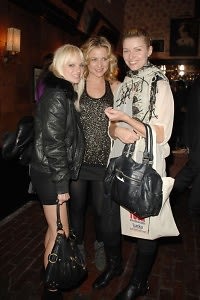 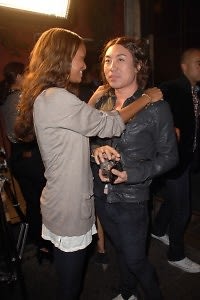 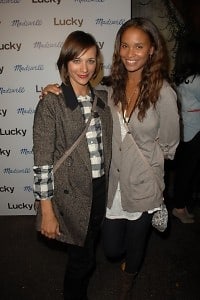 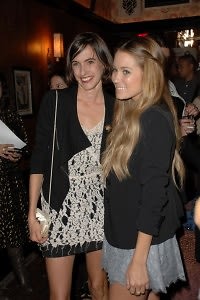 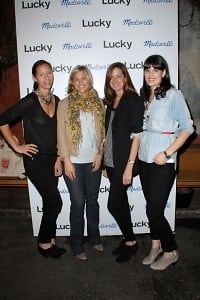 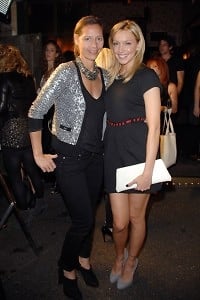 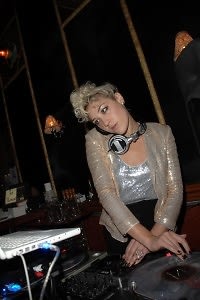 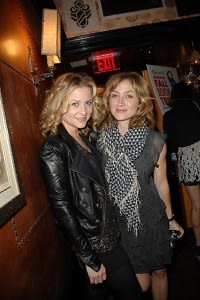 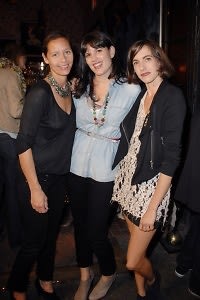 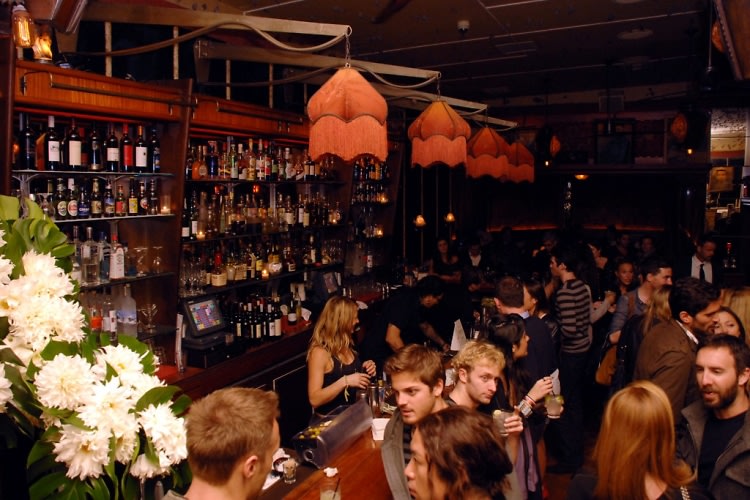