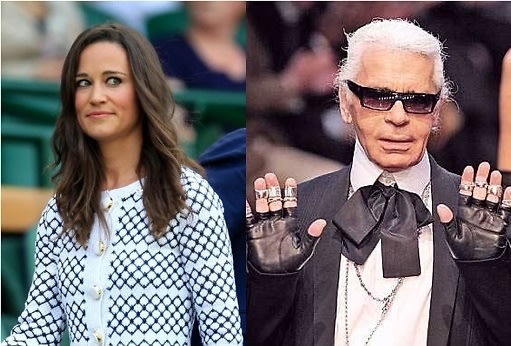 ...Aaaaaaand he's back! Just when we were starting to feel a distinct emptiness inside after months without a decently offensive utterance from the mouth of Karl Lagerfeld, he once again emerges from the icy crypt in which he dwells to deliver what might be his best yet. Indeed Uncle Karl strikes again, this time targeting Pippa Middleton and her face with this:

"On the other hand, [Kate Middleton's] sister struggles. I don't like the sister's face. She should only show her back."

[Pippa Middleton via, Karl Lagerfeld via]

You really have to hand to Uncle Karl for elevating the crafting of exquisitely nasty morsels such as this to an art form; it's not just about what he says, which is awful in its own right, but how he says it. In this case, it's the way he refers to her looks as a "struggle," suggesting he actually pities her to an extent, as if having poor Pippa Middleton's face is her daily cross to bear. It's also in the way he never actually refers to her by name, but only as "the sister." Really superb things happening in so few words with that one. Of course we thoroughly appreciate the wealth of absurd, highfalutin nuggets he's been known to unload, but we find the ones where he openly shit-talks someone's physical appearance to the press, like that time he said Adele was "too fat," to be exceptional. 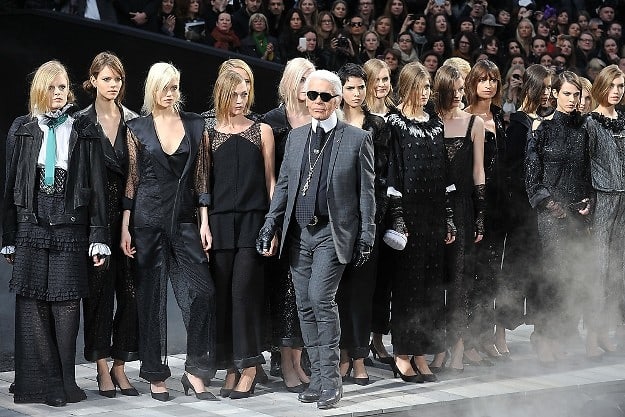 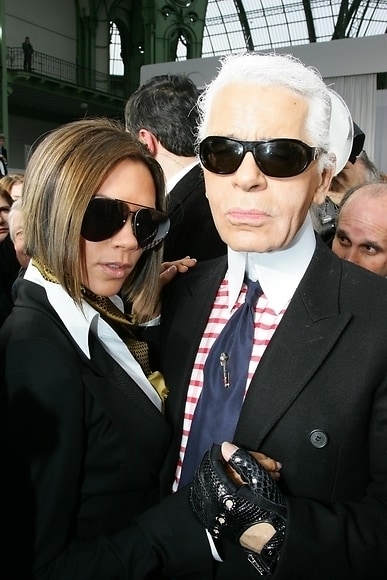 After expressing his distaste for "the sister's" face and suggesting that instead of imposing it on this delicate world, only her back should ever see the light of day, he then went on to extol Victoria Beckham for being thin. His affection is rooted in her ability to maintain a waifish figure after four pregnancies and her self-discipline. He even admitted that they share "the same eating habits," which, if true, means Posh must exist on a strict diet of Diet Coke and compliments.

For a collection of Karl Lagerfeld's other priceless quotables of high-octane slights and preposterous claims that would have you believe he isn't actually human, check out "Karl Lagerfeld's Most Outlandish Quotes: A Timeline."