Go HERE for more photos by Carla Phillips of the Screening of "Miral."

The stars were out last night! Alec Baldwin was honored during the Roundabout Theater's Spring Gala at Roseland Ballroom as Julian Schnabel sparked controversy with the premiered of his new film "Miral" at the United Nations General Assembly Hall. Take a look at the pics!

Julian Schnabel premiered his new film "Miral" last night despite controversy over screening it at the United Nations General Assembly Hall. While the subject infuriated Isreal and members of the American Jewish Committee who protested the affair, Sean Penn, Robert De Niro, Williem Dafoe, Josh Brolin and more showed up to unquestionably provided their support.

Based on the autobiography and screenplay by Rula Jebreal, Schnabel's girlfriend, the film focuses on an orphaned Palestinian girl growing up in the wake of Arab-Israeli war who finds herself drawn into the conflict. AJC Executive Director, David Harris, was so infuriated he personally wrote a letter to UN General President, Joseph Hiess. Aside from  feeling that the film misinterpreting Israel, the AJC felt it was entirely inappropriate to show a film of such disputable political statements at the UN. Shockingly, Israel was never consulted prior to an event that David Harris claims, depicts Israel in a “highly negative light.” 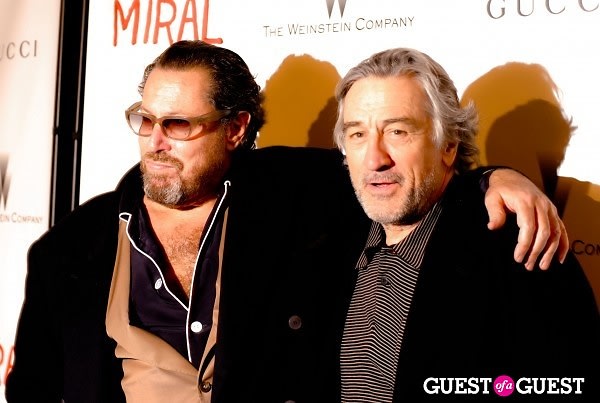 Schnabel, A Jewish American whose mother was President of the Hassadah in Brooklyn in 1948,  hopes the film opens discussion on the Israeli/Palestinian relationship. He defends that this is a movie about empathy and peace.

He told the LA Times: ""I love the state of Israel. I believe in it, and my film is about preserving it, not hurting it. Understanding is part of the Jewish way, and Jewish people are supposed to be good listeners. But if we don't listen to the other side, we can never have peace." 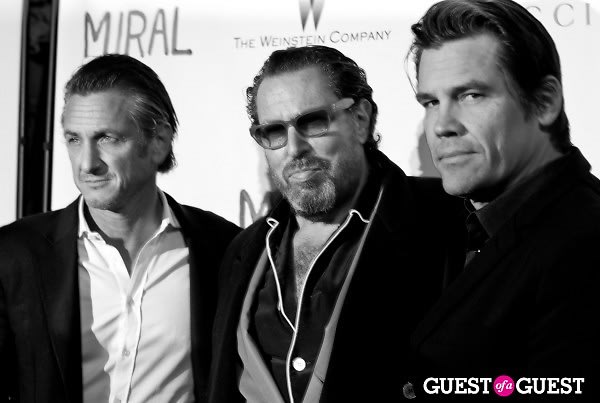 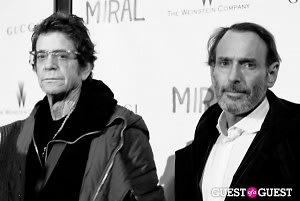 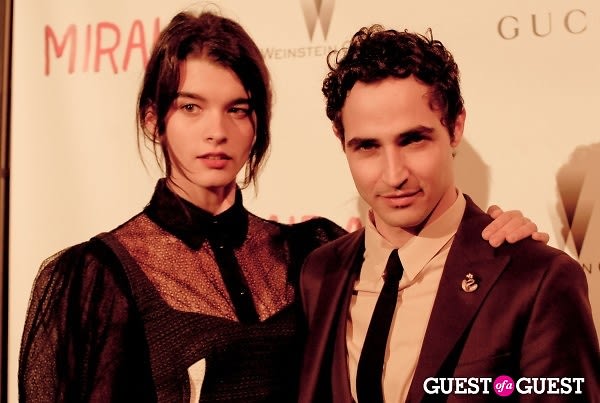 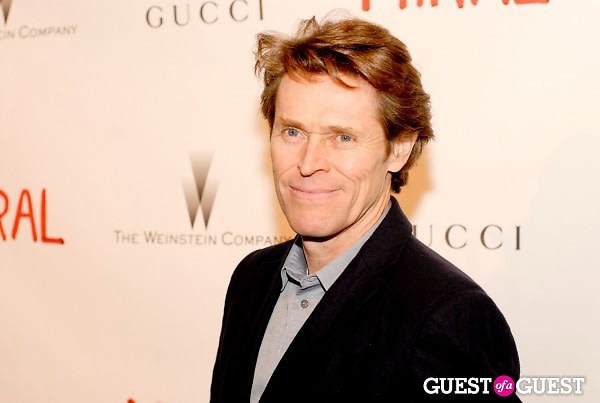 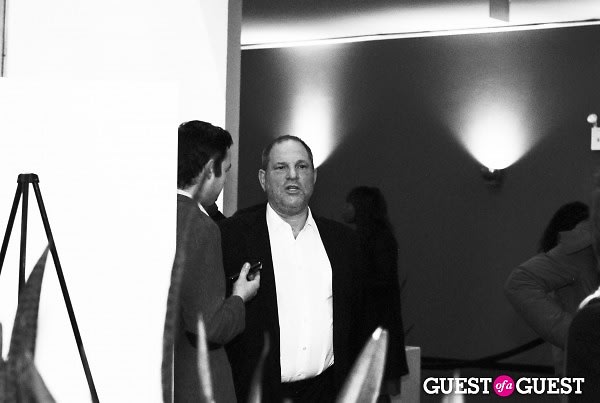 “I’m very proud that TWC is distributing Julian Schnabel’s Miral,” Harvey Weinstein said in a statement. “We pride ourselves on aligning our company with films that take risks and provoke dialogue. Miral is precisely that kind of picture. We are honored that it will have its premiere at the United Nations General Assembly hall, and it saddens me that some in the Jewish community are protesting this screening and judging Miral before they have had an opportunity to see it.” 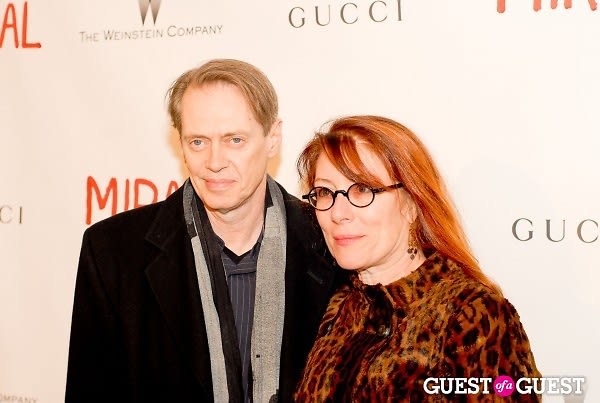 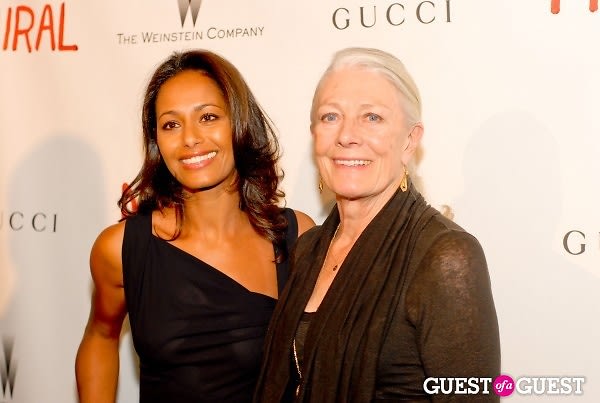 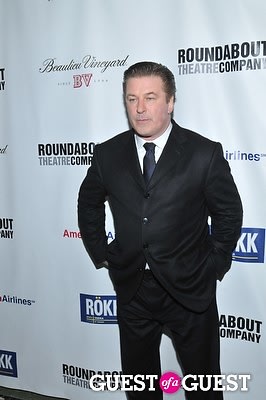 Go HERE for more photos and tag yourself and your friends.

Alec Baldwin became part of the Roundabout family in 2004 when he starred with Anne Heche in the Broadway revival of classic comedy Twentieth Century. He has been back on their stage since and stayed a supporter. The event to honor him included cocktails, dinner, ass kissing, laughs and performances by a ton of big names including Jane Krakowski, Bebe Neuwirth, Martha Plimpton, and Cheyenne Jackson. 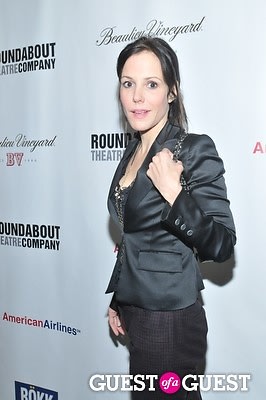 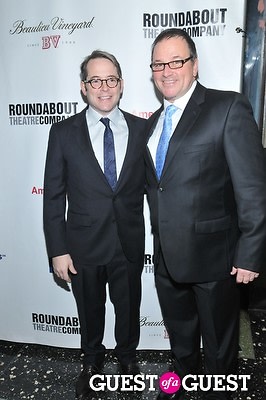 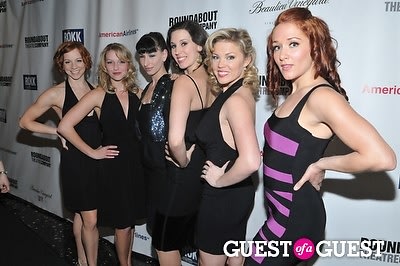 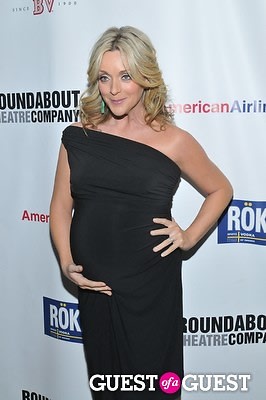 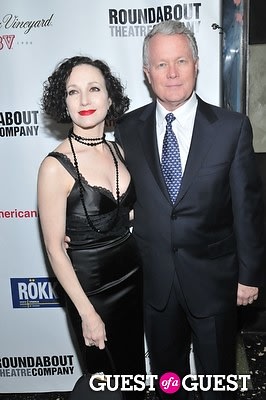