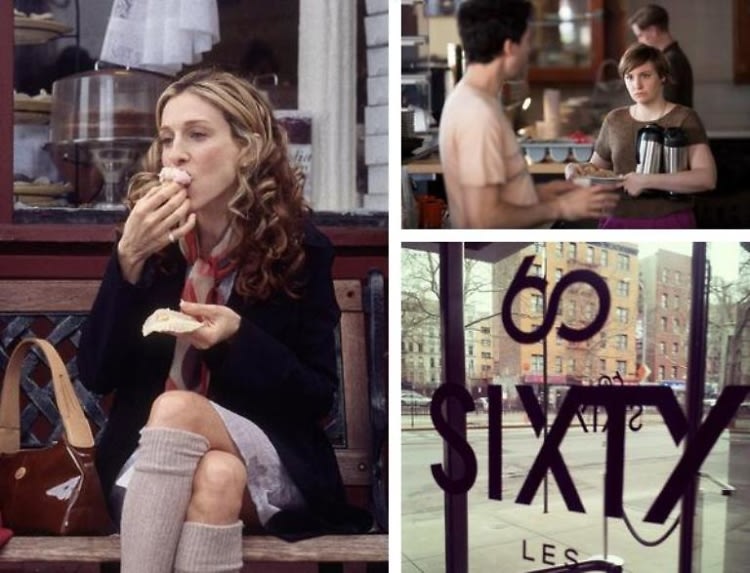 If you've ever wondered where your favorite television scenes were actually shot, you're not alone. Though the majority of most scenes or TV shows are shot in LA or on a fictional set (sorry, fans of HIMYM - MacLaren's isn't real, though it is inspired by McGee's, an actual pub), there are scenes that are actually filmed in real New York restaurants, hotels, and clubs. Click through to find NYC spots featured in Law & Order, Sex and the City, Gossip Girl, and more!