For three hours, Music Unites in partnership with Rolling Stone, raged with The Pretty Reckless at Dominion NYC on Wednesday night. Gabe Saporta from Cobra Starship got the crowd warmed up for when seventeen year old Taylor Momsen took the stage wearing her standard issued hooker shoes, short shorts, leather, and angsty badassness. -

If you are familiar with Taylor, you probably know her as Jenny Humphrey on "Gossip Girl." She hasn't been on the show in a while and it doesn't look like she is seeking to return any time soon. She told OK! at the event:

"I have to really thank them. I can’t be in London and filming the show in New York. I mean, you just can’t. I have to thank them for being very supportive of the band and the record and allowing me to tour and support it. But I mean, I’m a musician.“ 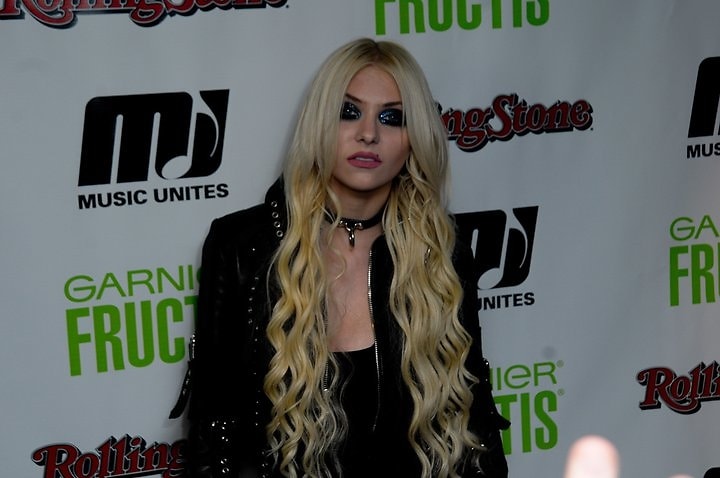 The new album, which she was apparently writing as a very pissed off, hyper-sexualized, twisted, self aware five year old rock n roll prodigy (sample lyric: And as I watch you disappear into my head, Well, there’s a man who’s telling’ me I might be dead, so I’ll waste my time, and I’ll burn my mind ), is called "Light Me Up." I will admit, I like it. She makes me want to be 14 and drink Zima and toilet paper people's houses and watch R rated movies and steal grandmas Virginia Slims and other (formerly, pre-sexting and pre-cyber bullying) hardcore teenage things. 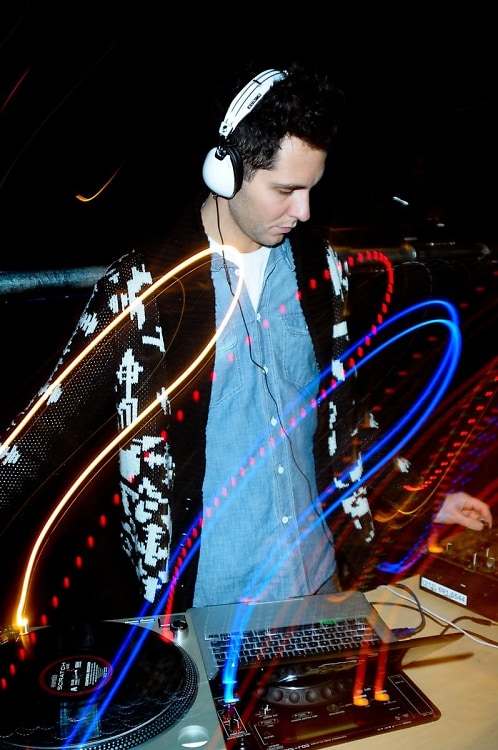 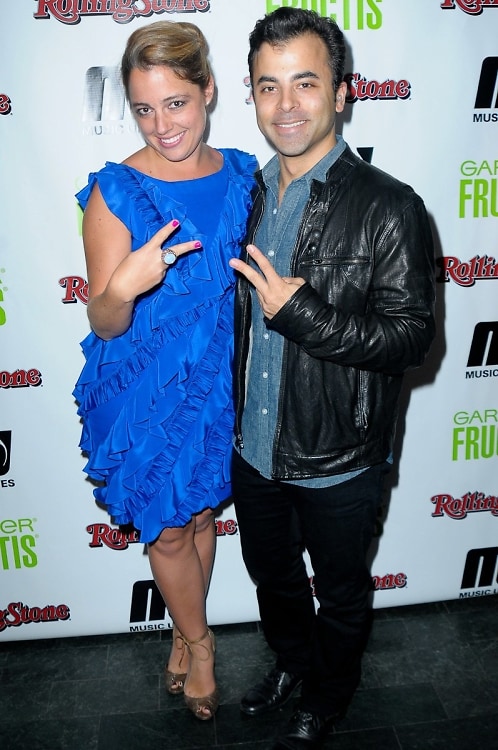 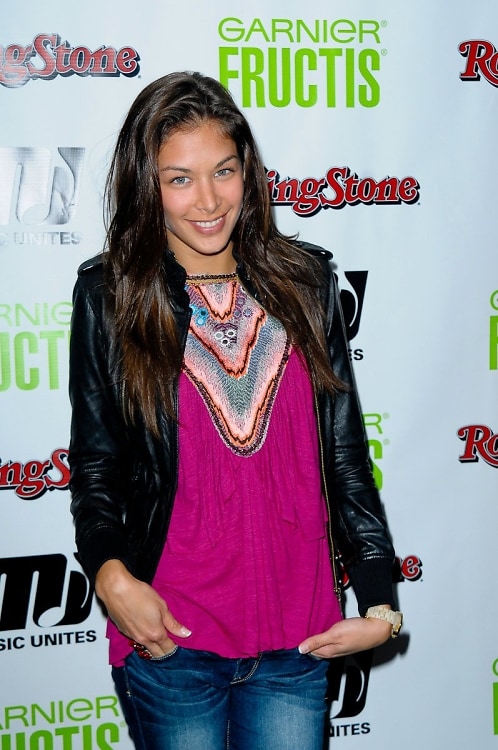 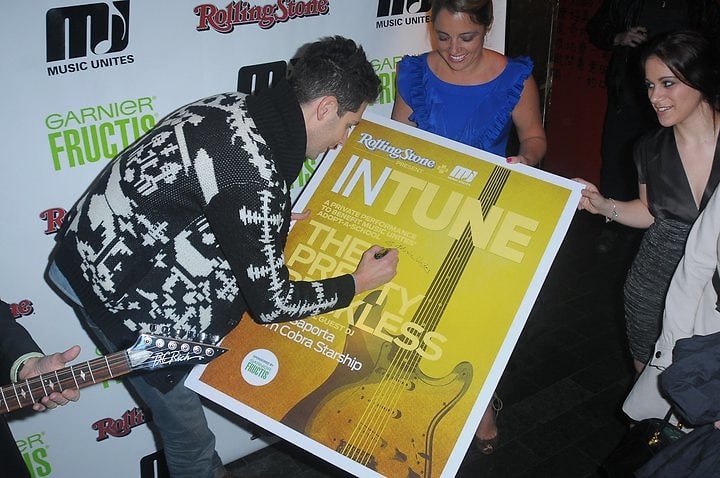 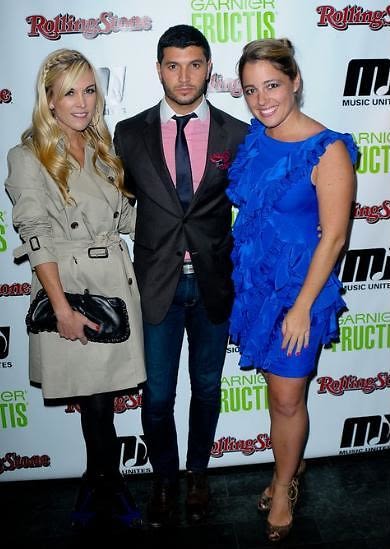 I'd like to imagine Tinsley Mortimer and her boyfriend Brian Mazza sometimes put on Taylor Momsen to pump them up for a big night of socializing with haughty types at philanthropic black tie functions, but they are actually just very large supporters of the Music Unites charity. Think whatever you would like though. 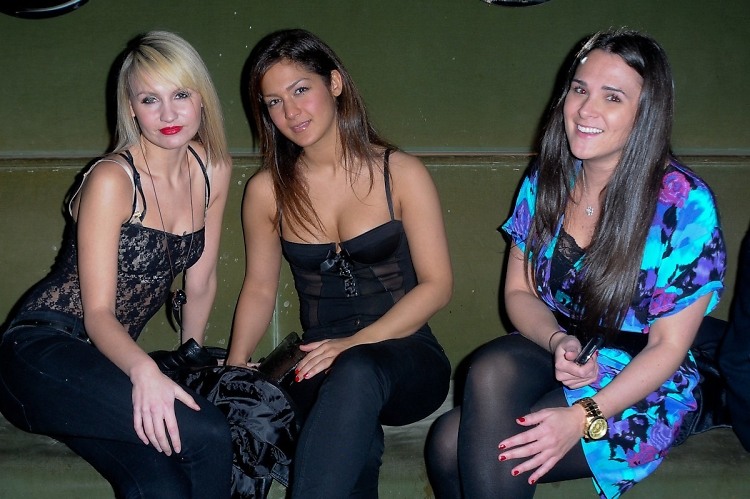 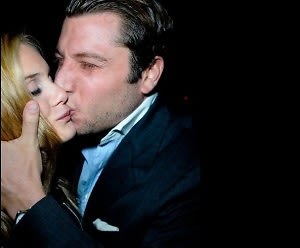 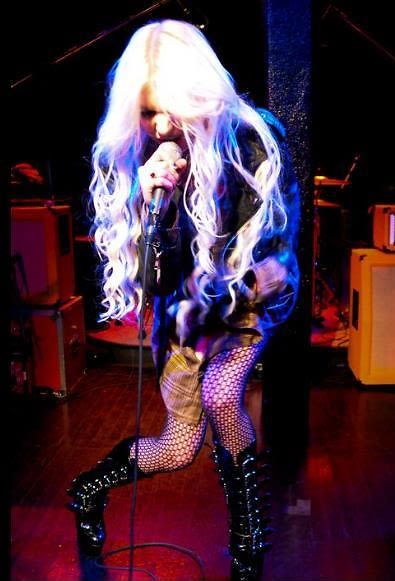 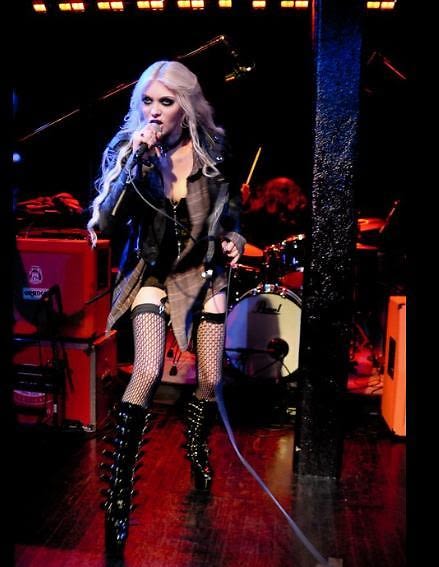