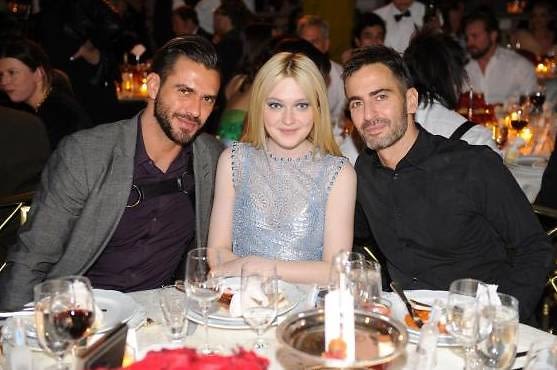 Last night, Marc Jacobs hosted his after show party at the Grand Ballroom in the Pierre Hotel.

The Kills had their final performance for fashion week at the after party. Mrs. Hince, aka Kate Moss, was not in attendance, which was surprising as Marc Jacobs is one of her closest friends.

#marcjacobs and his party crew en route to #electricroom, #dontsaywedidntwarnyou

The Kills killed it at Marc Jacobs afterparty at the Pierre. Third time I've seen them this week. Not sure if I'm a stalker or a groupie... 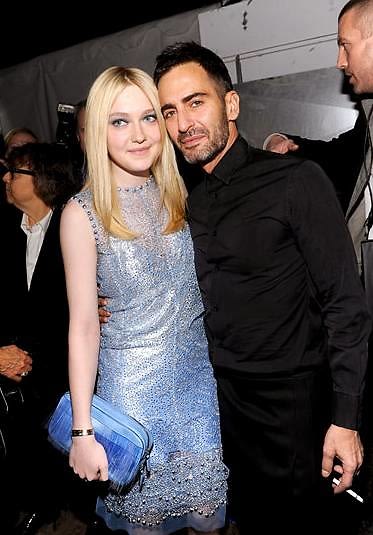 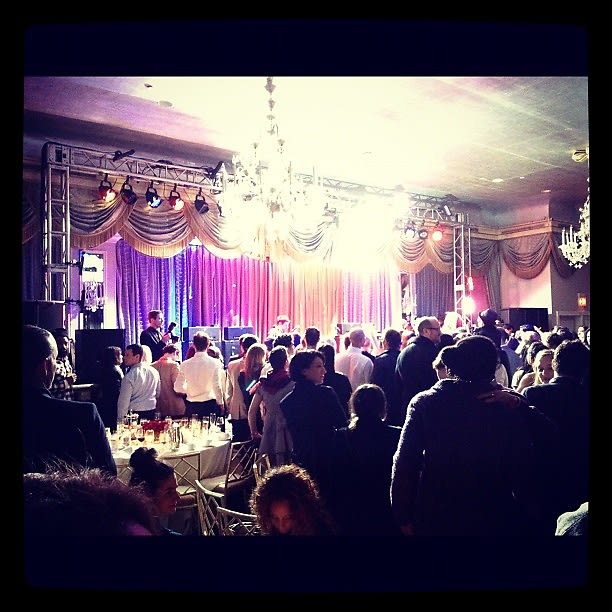 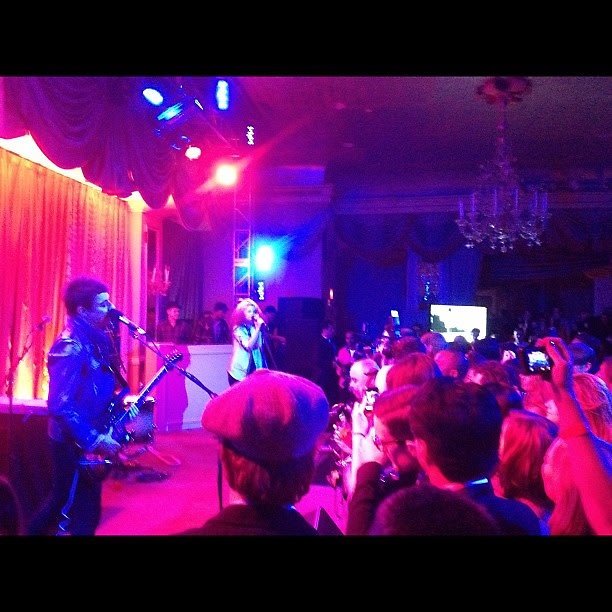 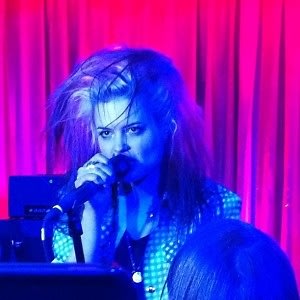 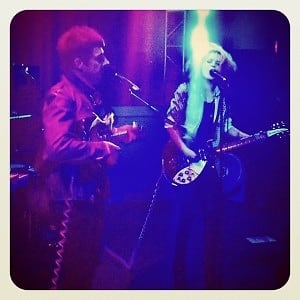 [Alison Mosshart via] [The Kills via] 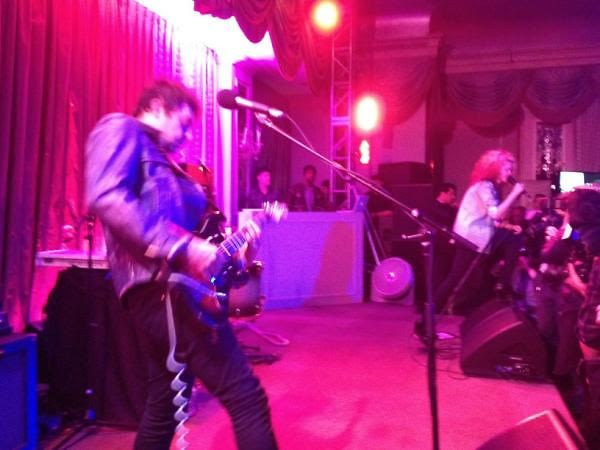 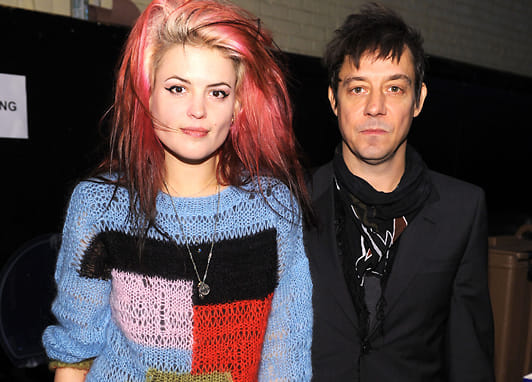 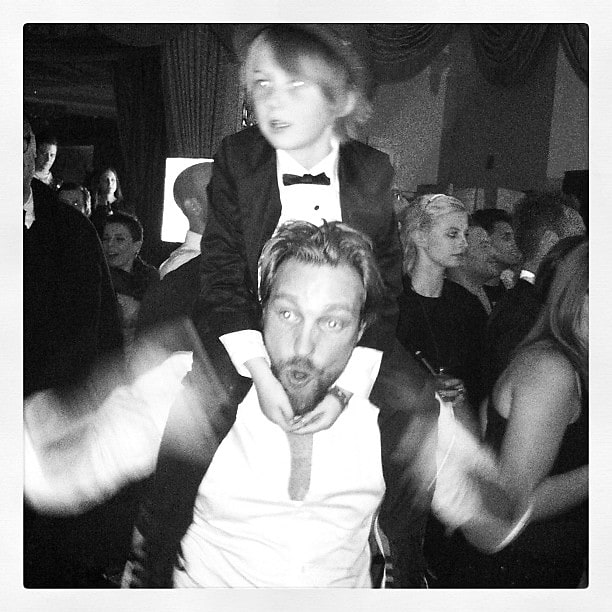 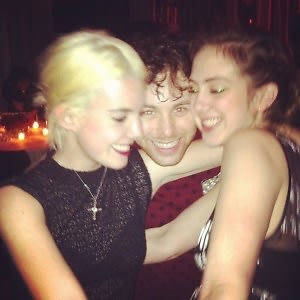 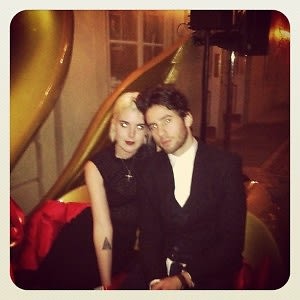 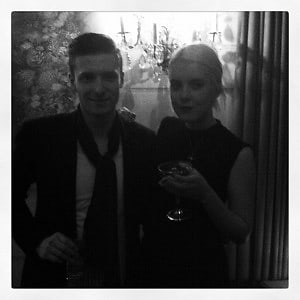 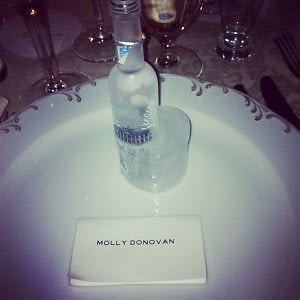 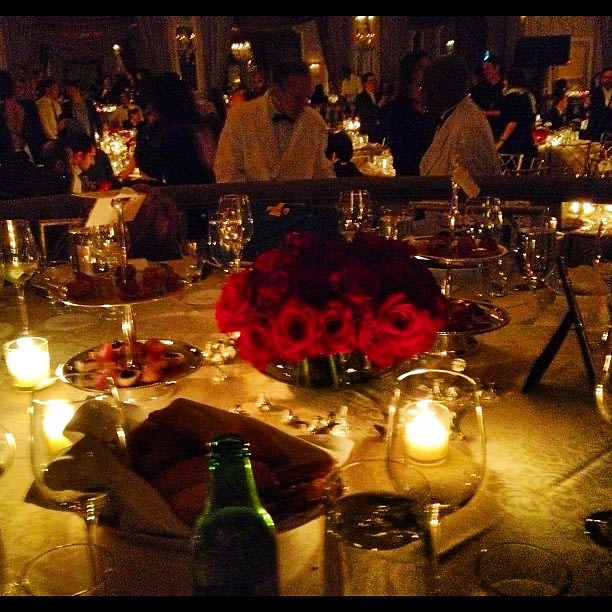 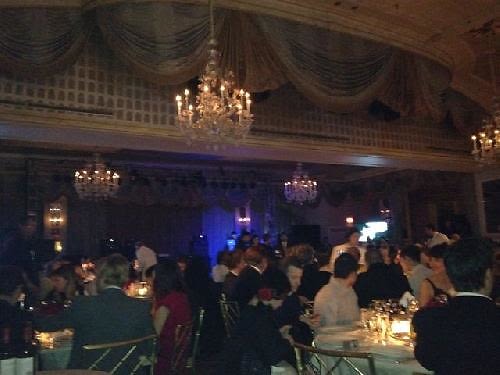