"Best $10 Million I Ever Spent!" Other Things That Began And Ended In 72 Days 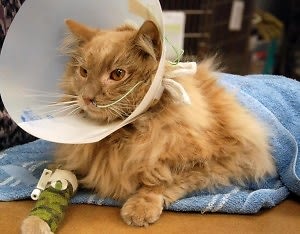 Jack, the cat, had been lost in an American Airlines baggage center (no, I don't know where lost bags go either) for basically the span of Kim’s entire marriage. Apparently he fell through a ceiling tile in the customs office - and then the office contacted American Airlines. He was officially missing from August 25th, 2011 to October 25th, 2011 - just about the time span from when the K & K nuptials began to the divorce announcement. Like the lost cat, Kris Humphries is now waiting to be claimed by an owner. The cat, on the other hand, seemed to be handle it well and Facebook was never the same again. 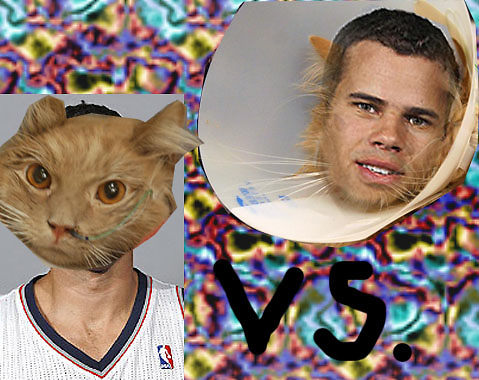