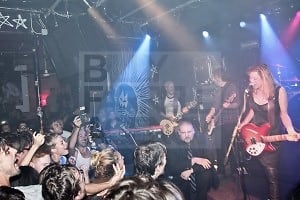 Remember when we said Don Hill's was the Boom Boom alternative for cool kids? The former dive bar sealed the deal Friday night when Hole took the stage as part of the Nur Khan sessions. Looks like even Courtney, a Boom Boom fixture, is getting on board the Don Hill's train.-

[All photos by David X Prutting for BFA]

The crowd could not have been more receptive to the rock singer, who pumped everyone up by screaming "This is so 1992, we're gonna play some rock music!" Courtney was full of quips throughout the intimate performance: ("Nur, I sent you a text. The least you could do is have picks and beverages. Maybe smokes? Nur?", "I'm losing my voice...but honey I don't need me voice, what are we gonna do? Text people? Anarchy!")

Those who are hoping to catch a repeat performance at Don Hill's are out of luck. "Vibe? I'll give it a 7.5, you wanna raise it it's up to you bitches. I'll never do this again."

We doubt Courtney is going to completely jump the Boom Boom ship; everyone knows she's, ehrm, friendly, with Andre Balazs.  Still, nice of her to drop by to check out the competition, and give revelers drunk on Deleon tequila a performance they'll never forget. 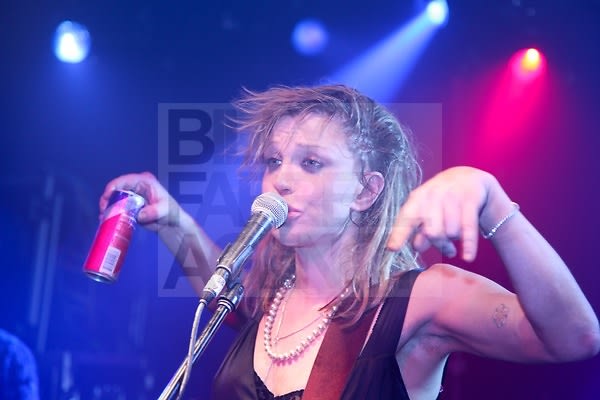 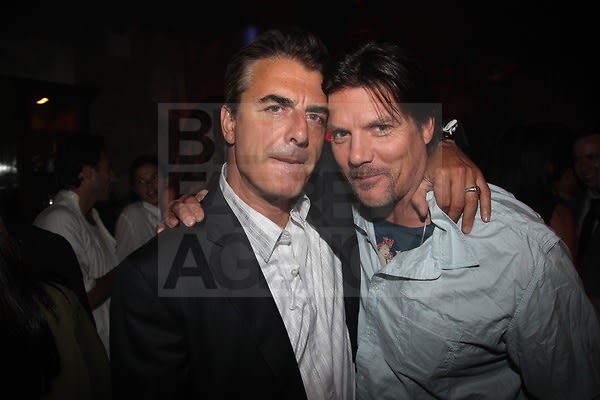 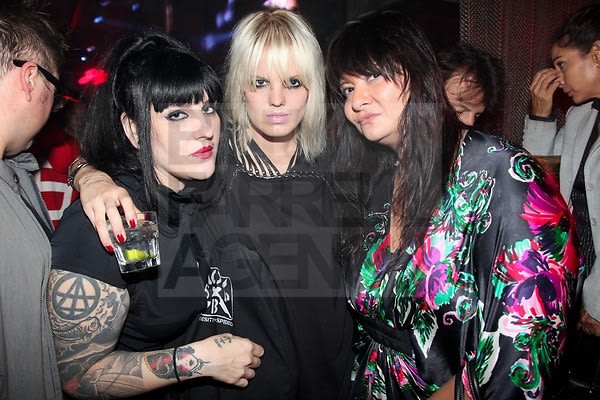 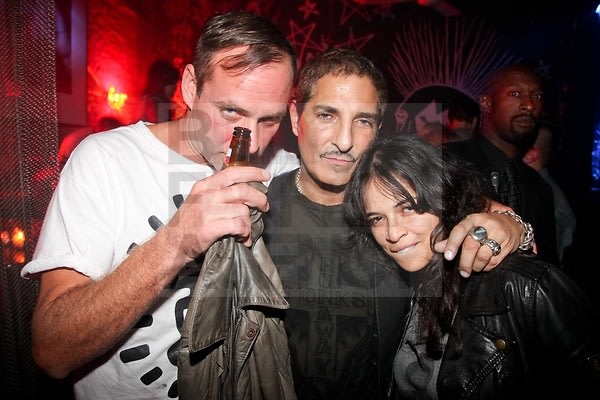 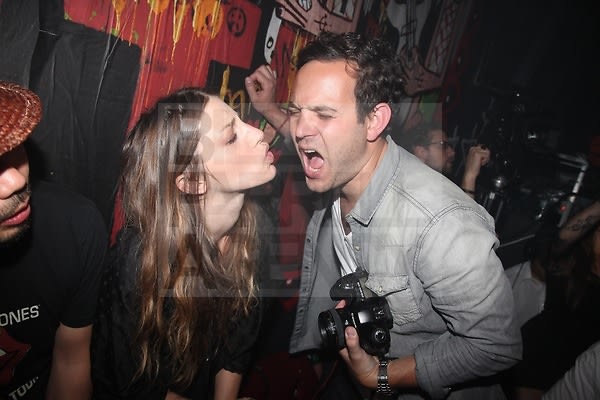 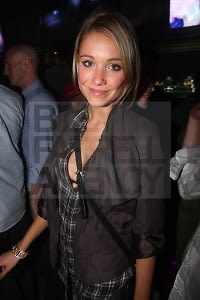 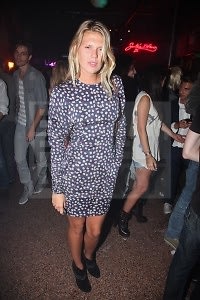 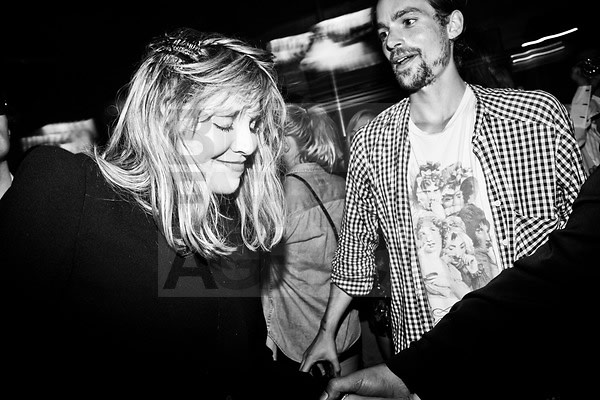 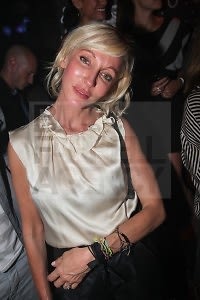 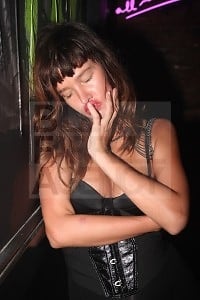 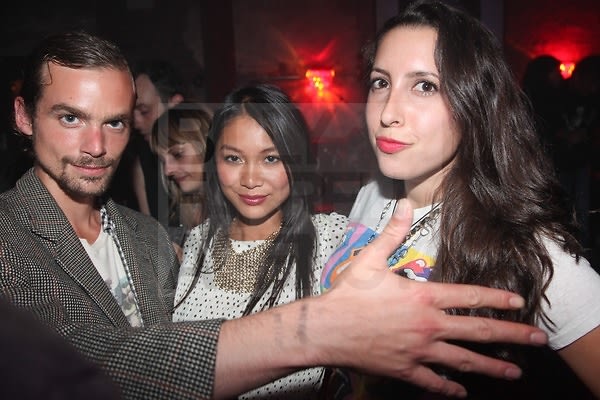