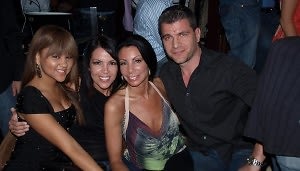 Damon Dash celebrated Noel Ashman's birthday at Lucky Strike, and Danielle Staub appeared with her maybe-special-friend Lori Michaels in tow. Turns out that Lori is a way more-than-maybe. We've got some Real Housewives of New Jersey plotline suggestions . . .-

Our pal Tom Murro reports that Danielle and Lori snuggled and smooched the whole night; apparently, Lori is a giant sweetheart, even when Danielle is grouchy-face because of "that bitch" Elvira Grau, her possible RHONJ replacement. 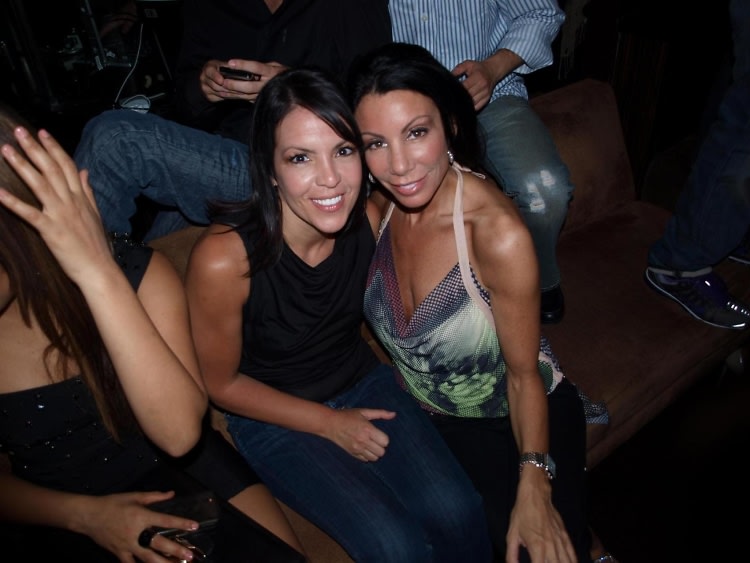 Lori and Danielle move in together. Lori wanders around New Jersey looking cute, while Danielle does peculiar things with her face. 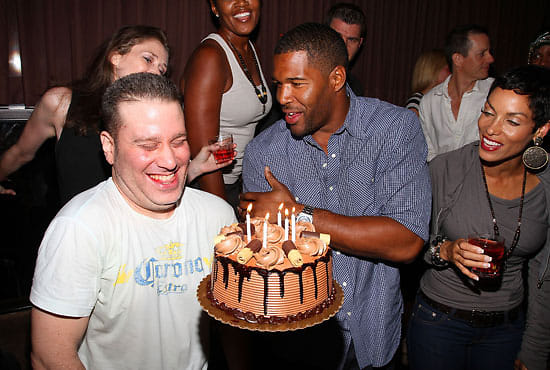 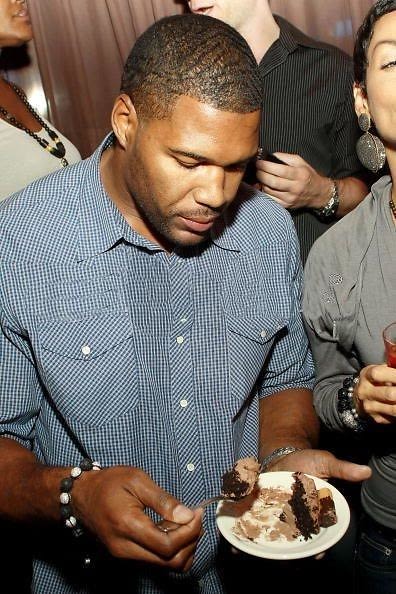 The children are not allowed to eat the cake, because it will make them fat. Danielle hates fat. 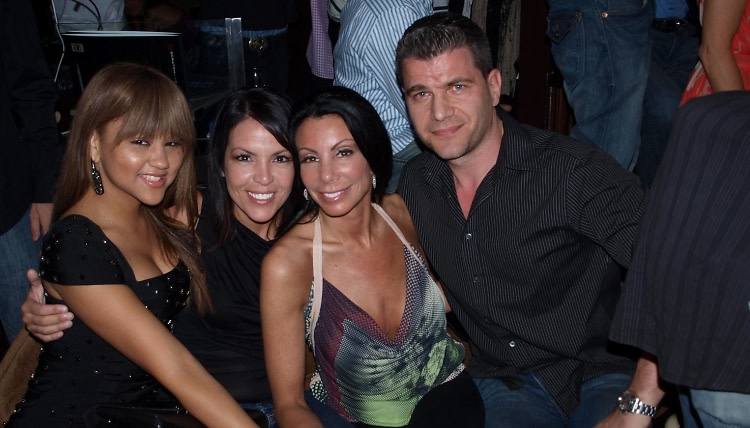 Suspicious of the mob-ish Manzos, Lori and Danielle assemble an elite cadre of bodyguards. 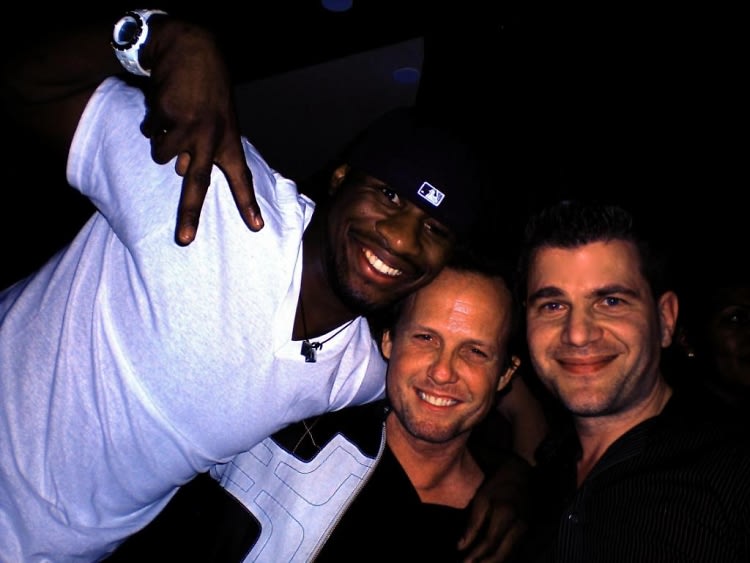 . . . including Dennis from 30 Rock, who has secret plans to lure Liz Lemon to New Jersey. 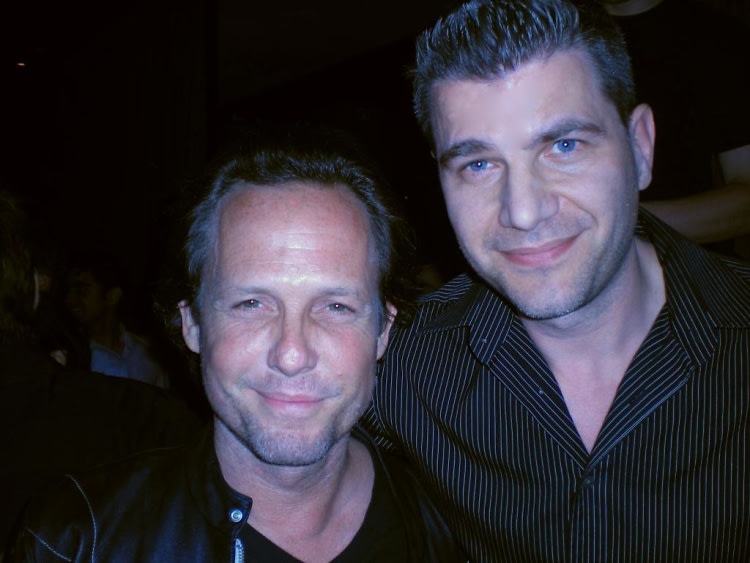 Dennis will stop at nothing! Do Danielle and Lori know he's using them to further his nefarious schemes? 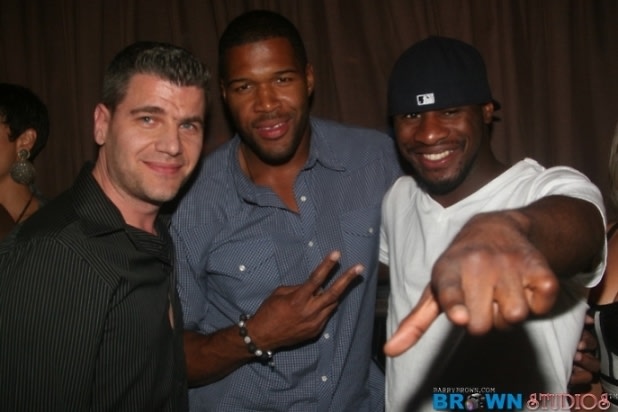 No matter. The elite cadre has upped the party quotient.

[all photos by Tom Murro of celebritymagnet.com]