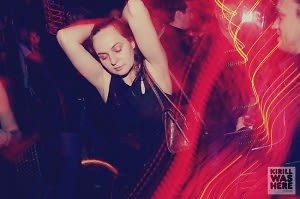 Posing was for poseurs at the Juliet Supper Club's One Year Anniversary, where the action shot took precedence and the look du nuit was dancing with closed eyes to tracks spun by DJ Samantha Ronson.

There's always the standard group shot, the smile, the rock in roll sign, the "I'm so cool I find this party boring," face of chic apathy to the surroundings. For awhile the trend was the sulrty side look at the camera, and then there was the sort of Facebook profile shot taken from a higher angle. The kiss is always classic as is the cocktail raised in the air. But last night, it was all about what we're coining "The Ronson". Take a look... 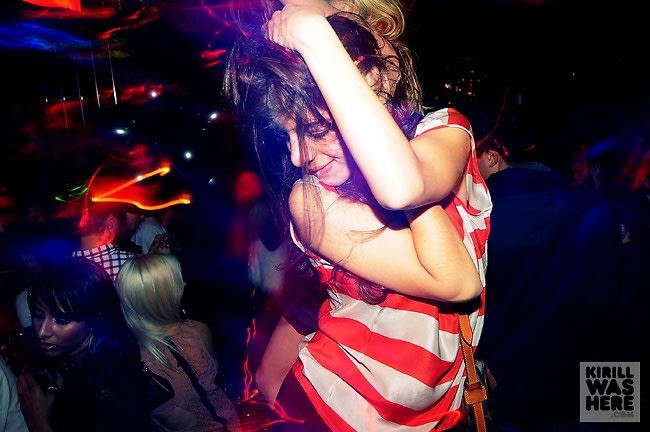 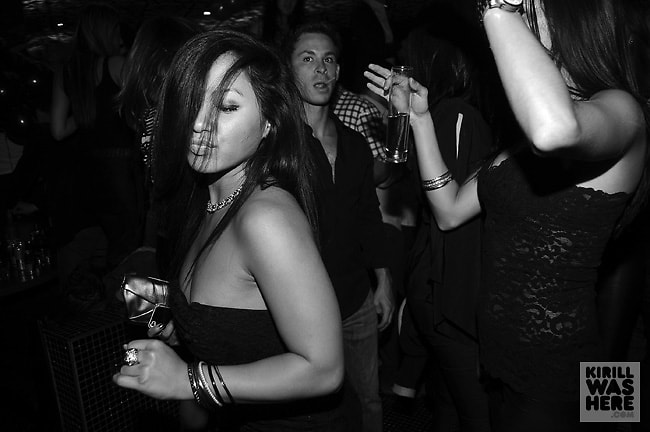 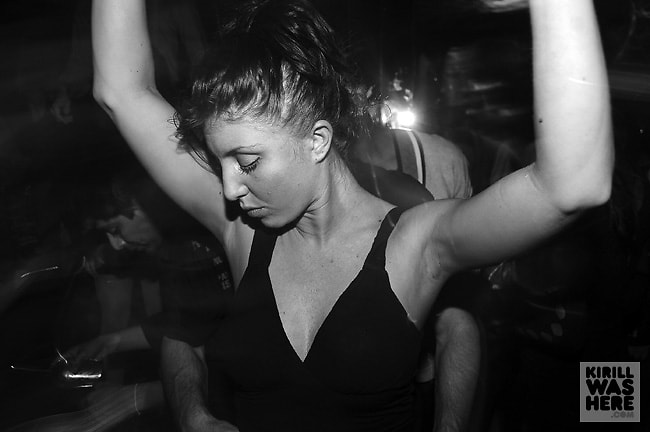 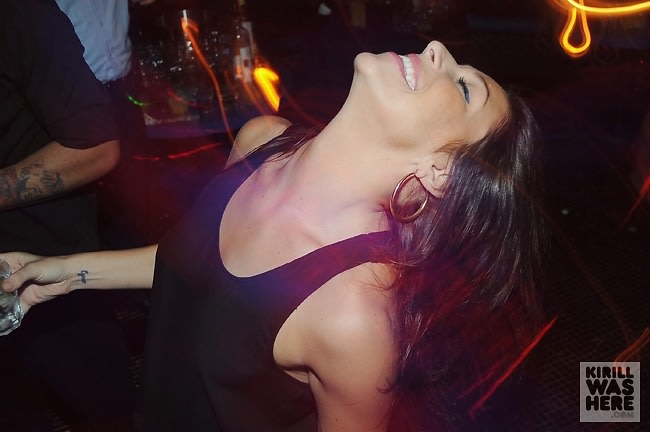 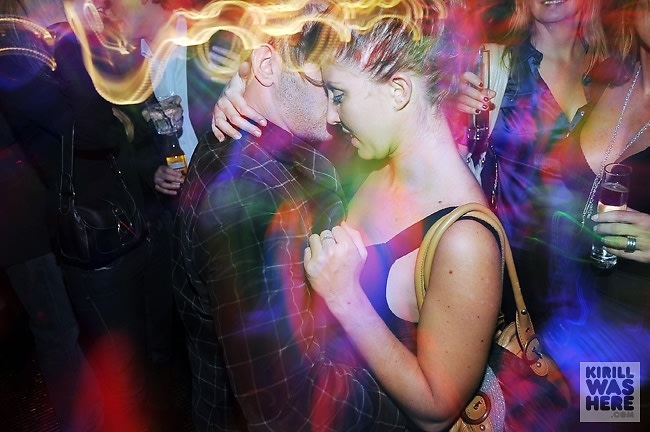 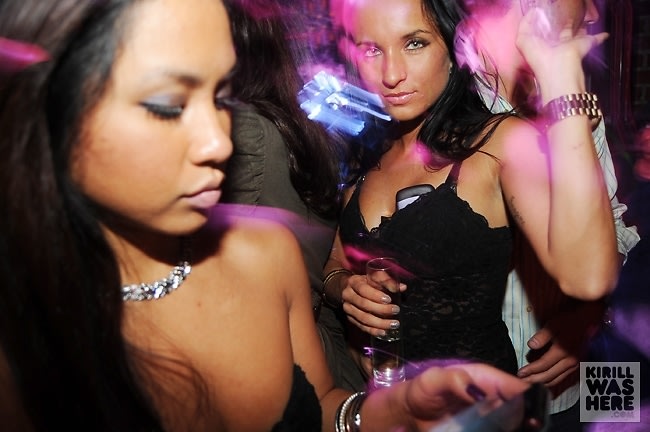 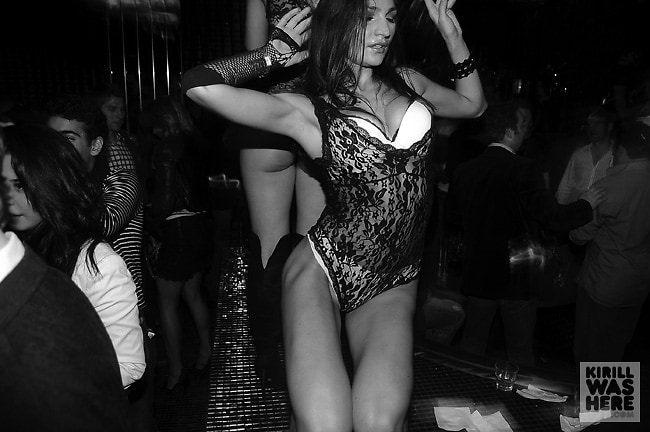 OK, to be fair, she may have just dropped something. 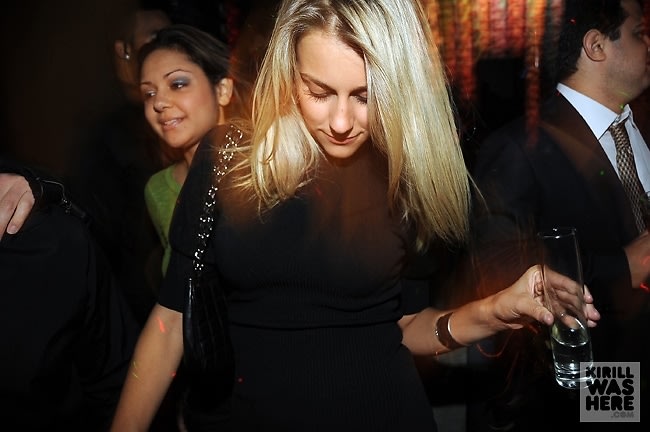 And the lady who made it happen: 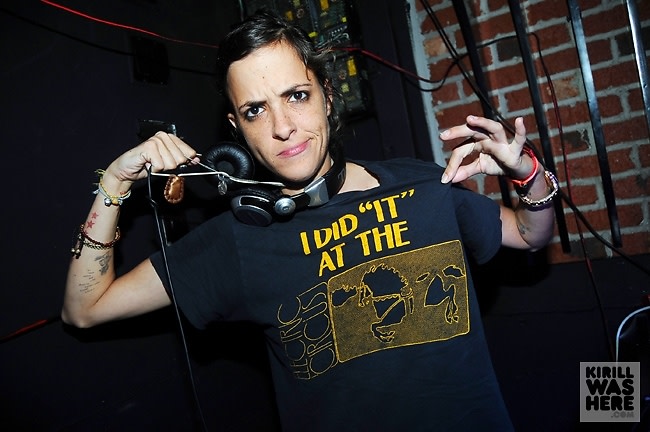