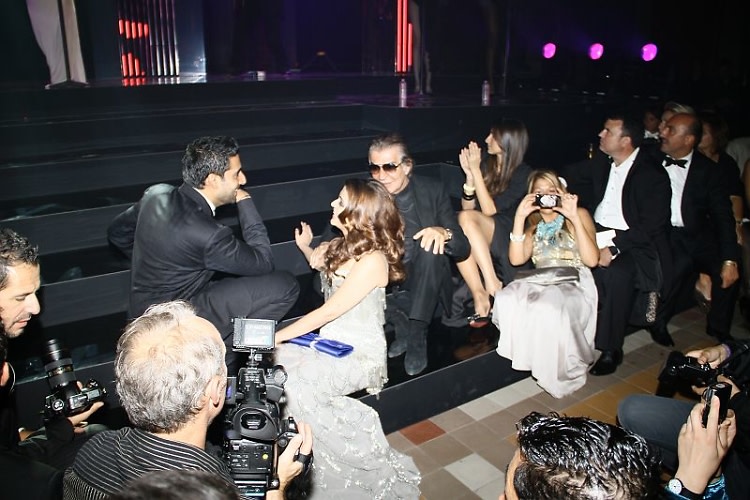 Remember the Roberto Cavalli Party from Paris Fashion Week? The one Heidi Klum hosted to honor the Fashion Designer's 40 years in the Fashion Industry? The one at which Kylie Minogue gave a performance along with the dancers from The Crazy Horse? Right, well, here are some awesome pictures from inside...-

When we first saw the picture above, we sort of assumed it was taken at the end of the night; why else would Cavalli be seated on the steps ("like a common gypsy!" as my Grandmother used to say...)? Turns out that's where everyone sat for Kylie's performance. Weird, but if you're forced to sit on the ground, might as well have the most beautiful woman in the world, Aishwarya Rai, sitting next to you.

Other people in the photos include a smizing Tyra Banks, Heidi Klum, Hamish Bowles hamming it up, Taylor Swift, Leigh Lezark and Rachel Bilson.

These pictures are pretty much convincing me that if I fly to Paris Fashion Week in February it will be the damned best $2k I'll ever spend, that's for sure... 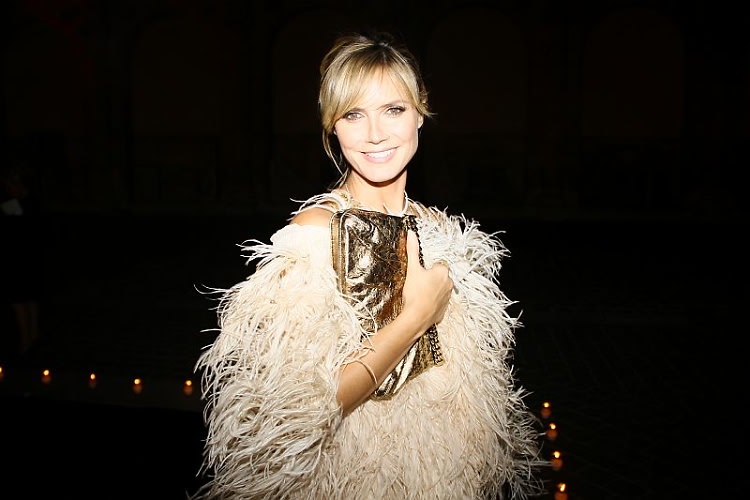 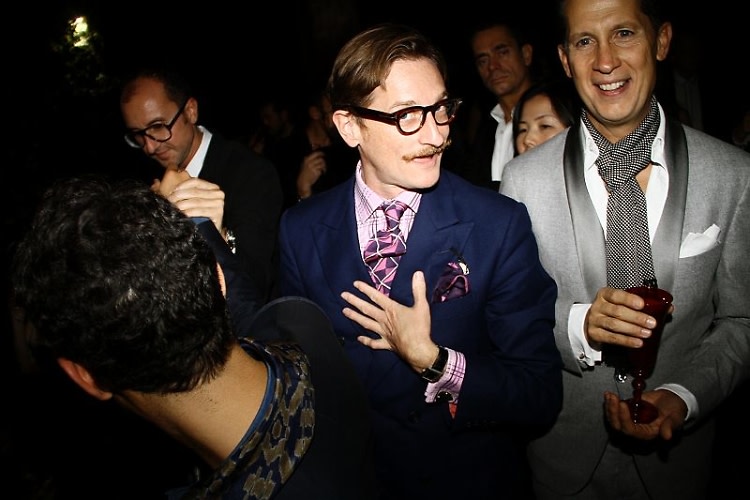 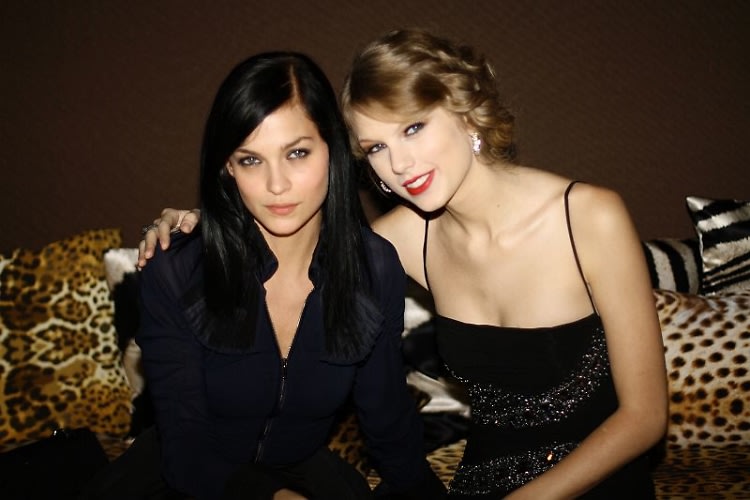 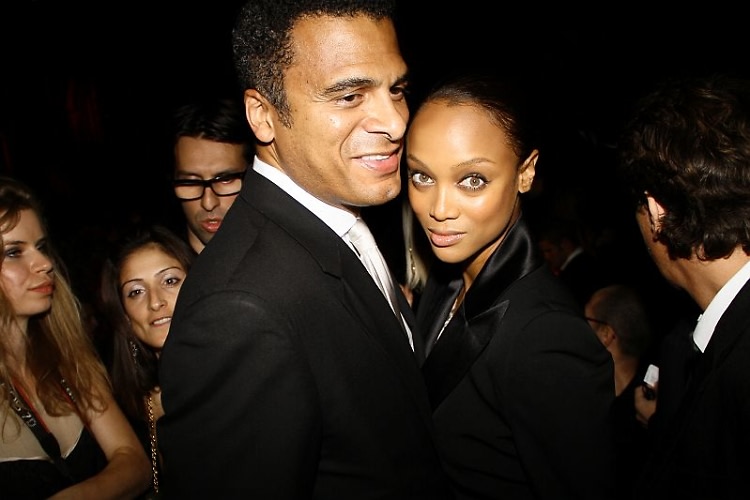 Tyra Banks doesn't have to smile with her mouth... 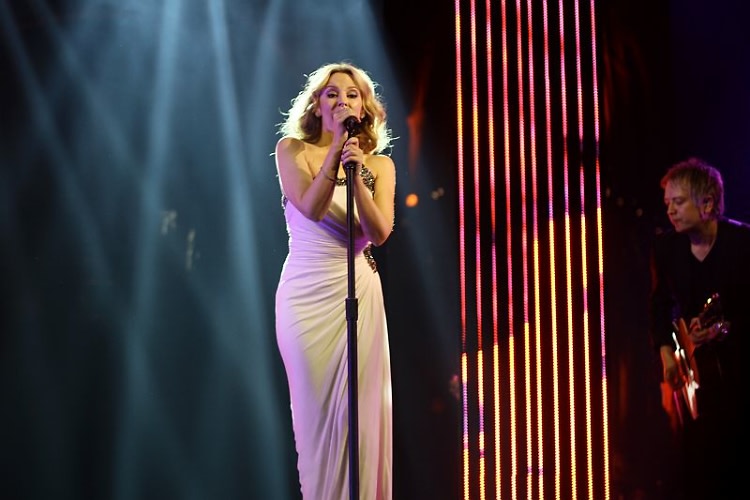 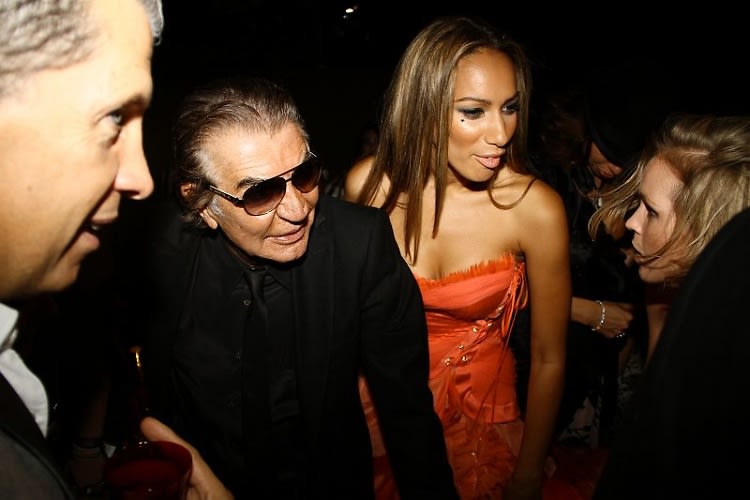 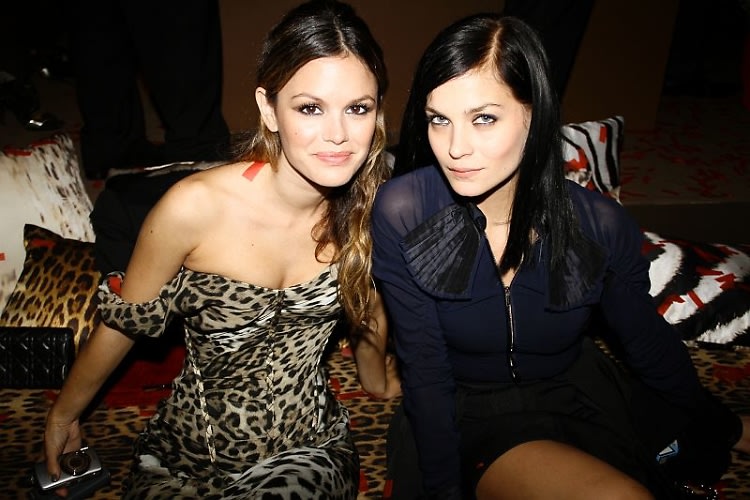 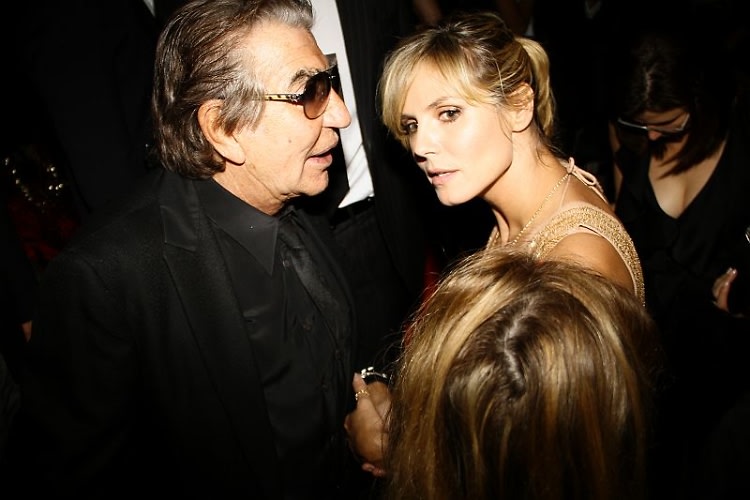