J.R. Junior joined Mick Boogie to throw it down at  Studio XIX "I Love Mondays" party. Guests came, they got down, they drank too much, and made up for a rainy weekend.

Mick Boogie has played all over the globe from Tokyo to Paris to Dubai to New York. He is known for his collaborations with Jay-Z, the late J-Dilla, Talib Kweli, Kanye West, and Sean "Diddy" Combs.  Most recently he joined Roc Nation, whose roster includes musicians such as Rihanna, Santigold, Mark Ronson, and the Ting Ting's. 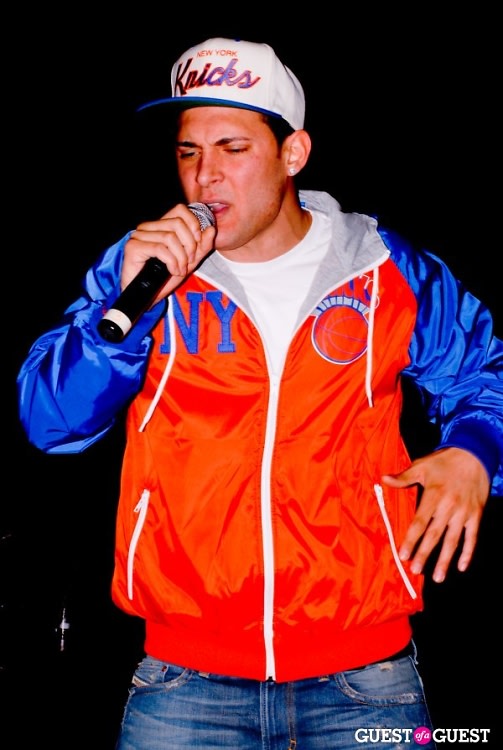 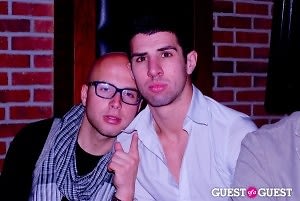 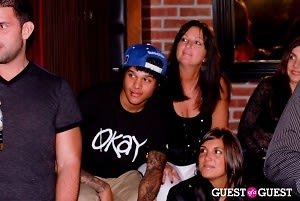 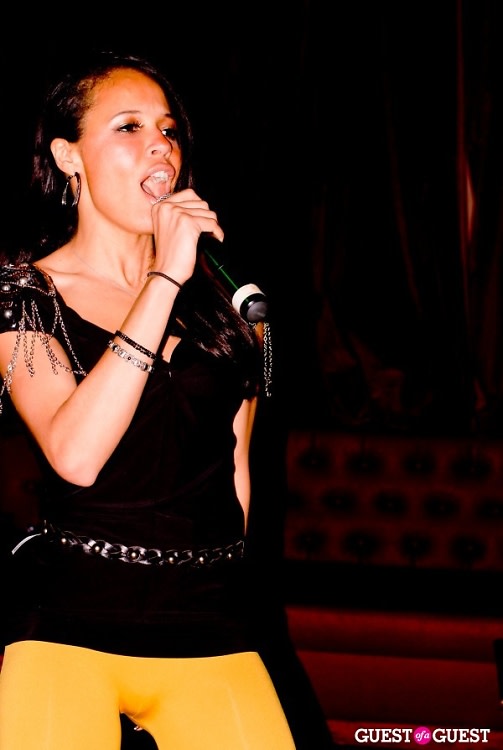 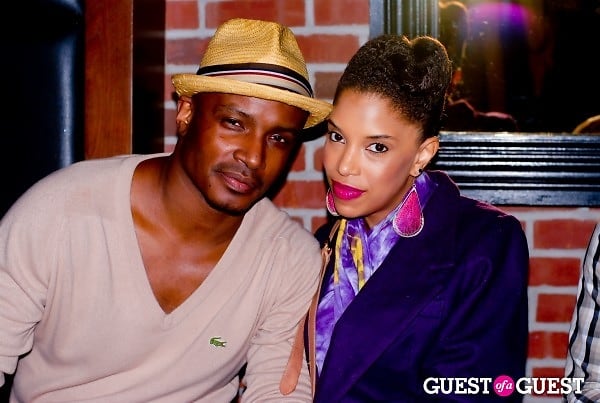 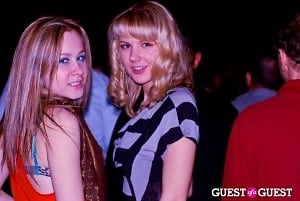 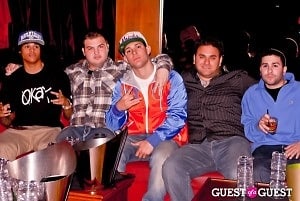