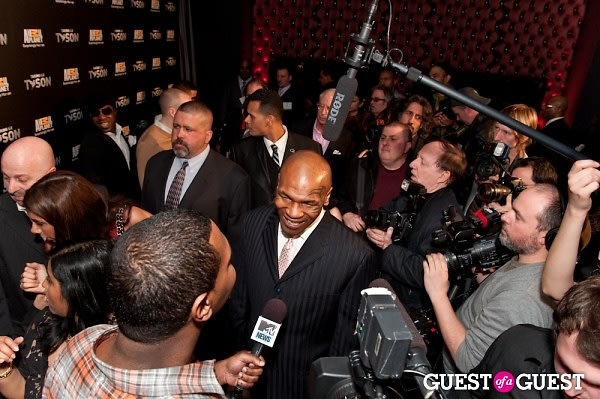 Go HERE for more photos by Steven B Ekerovich, and tag yourself and your friends.

Animal Planet hosted an event the premier of Mike Tyson new show, "Taking On Tyson," last night at the Ganservoort Park Avenue. The show, about the face-tattooed former Heavyweight Champion of The World and his racing pigeons, debuts Sunday. Let's take a look at the pictures!

Attendees were served drinks called the Right Hook Me Up,  a combination of “vodka, mint, lime, strawberries, and Prosecco.  Despite the fact that Tyson is a vegan, all appetizers served had meat. But Mike didn't seem to mind and instead mingled with guests as clips from the show played on screens scattered throughout the room. 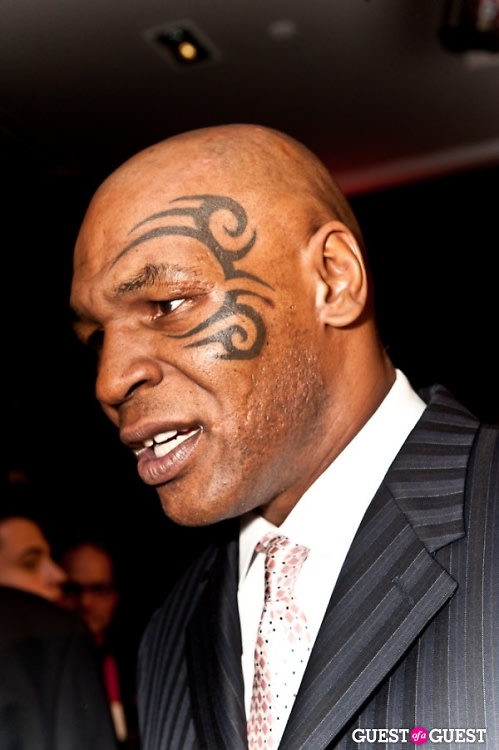 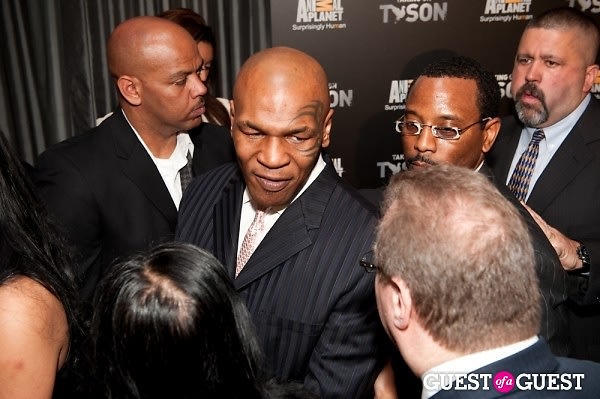 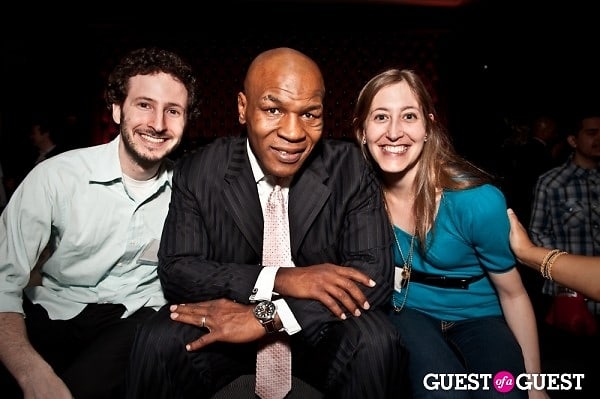 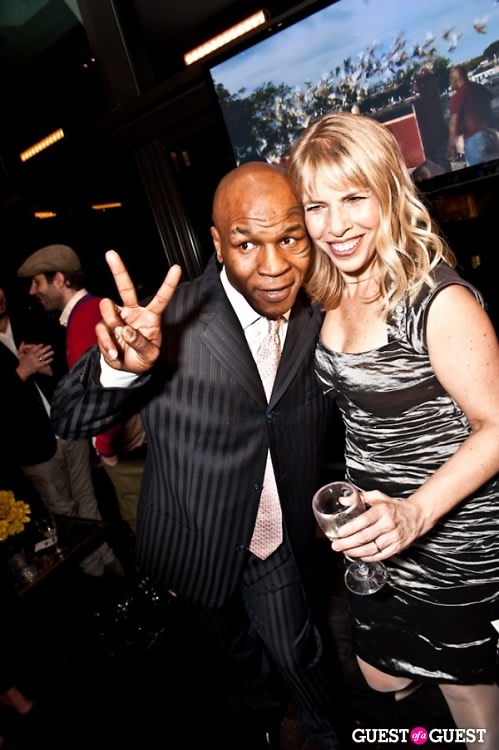 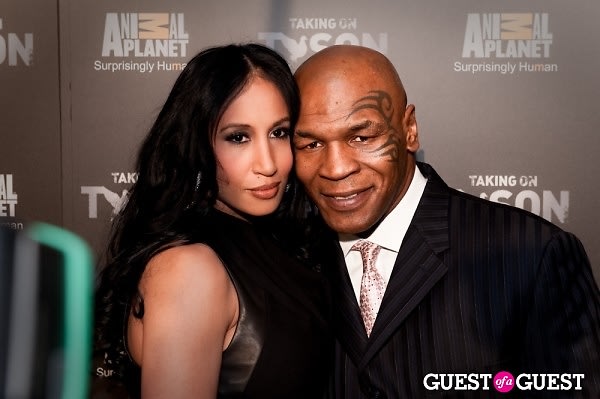 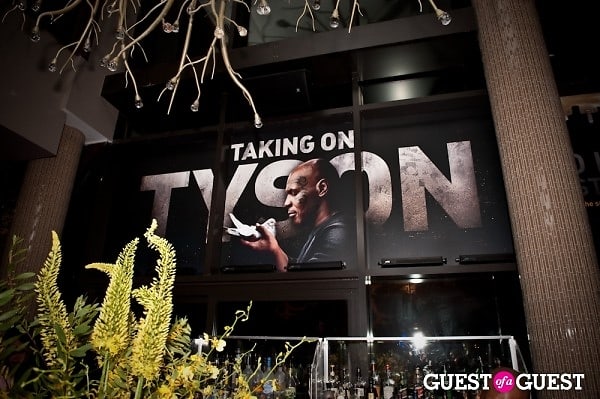