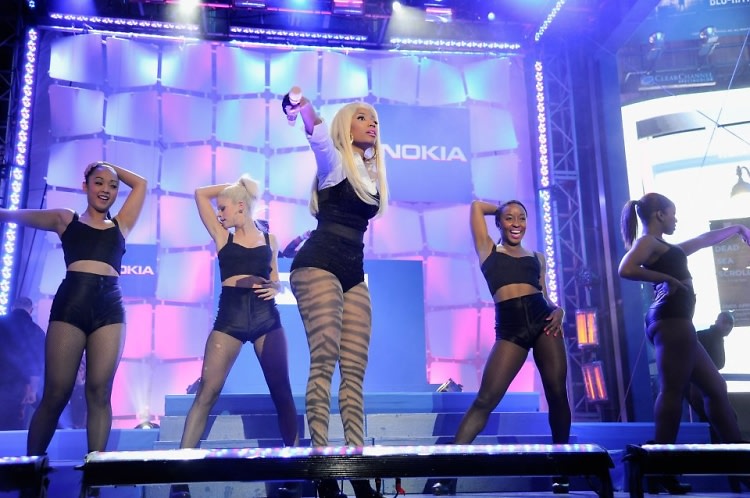 Over 15,000 people shut down Times Square to see native New Yorker Nicki Minaj sing in celebration of the launch of Nokia's latest phone, the Lumia 900. Nicki performed a medley of tracks from her new album, Pink Friday: Roman Reloaded, as well as her new single “Starships” with a remix by DJ Doorly. Check out photos of the performance after the jump!

The event had a stage erected in the middle of the square, and using the latest CGI technology with the team behind the massive Hollywood blockbuster, i-Robot, they created one of the world’s largest LED displays which included nine of Times Square's electronic screens. Combined with live "flash mob" dancers, the performance was typical of Nicki's dramatic, theatrical style.

Prior to the event, guests sipped on Belvedere vodka while watching a count down clock until Nicki's performance. 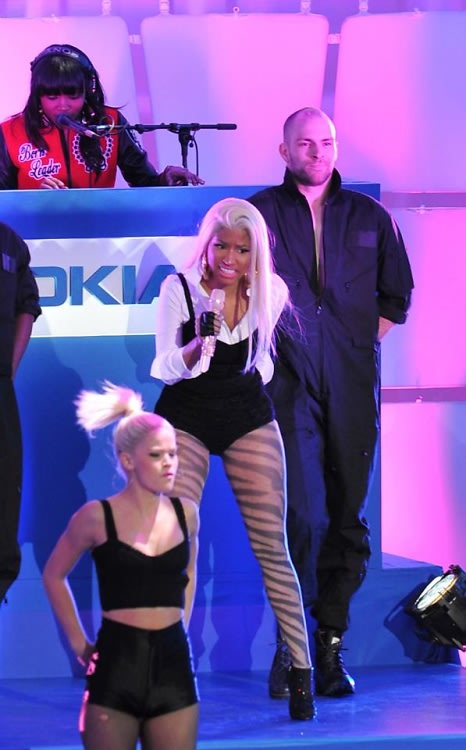 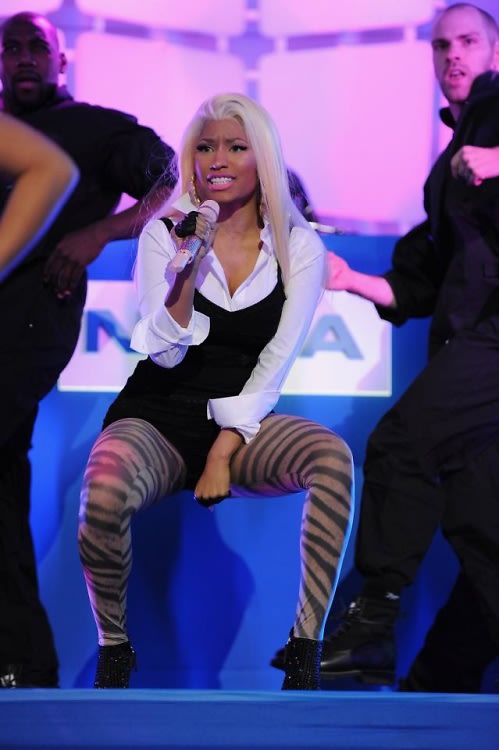 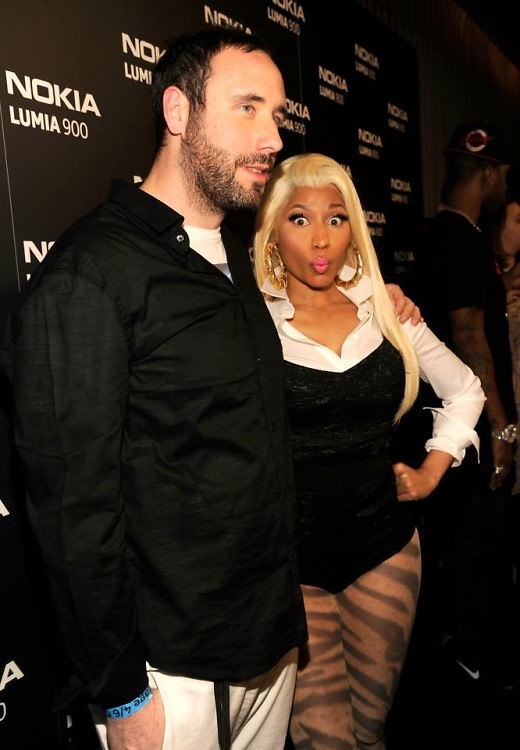 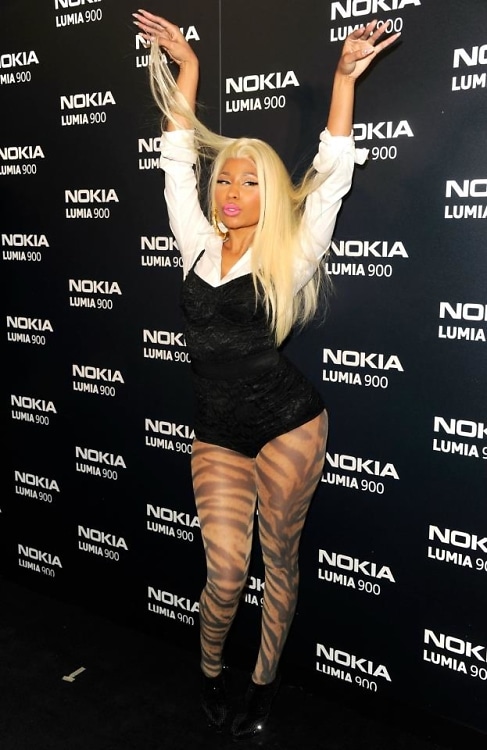 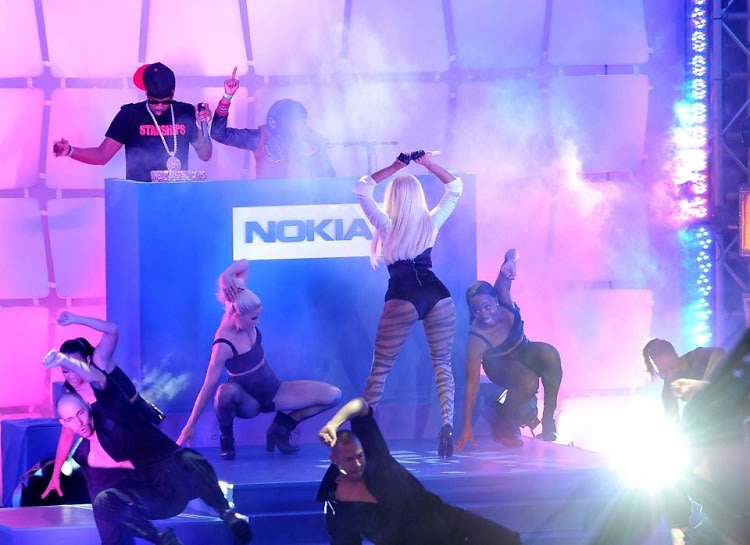 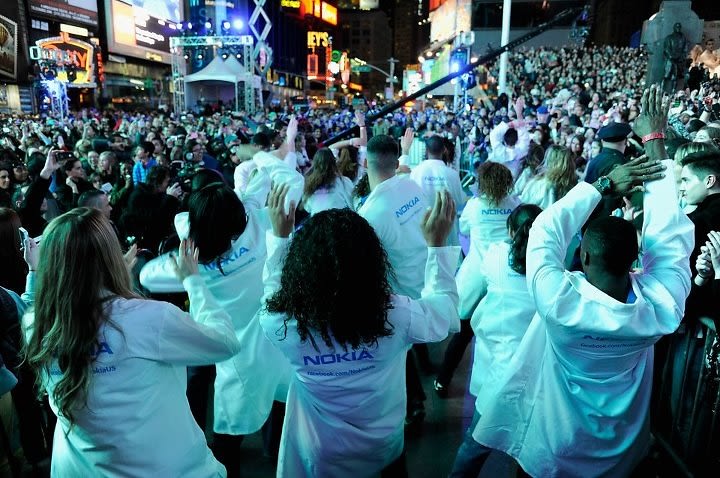 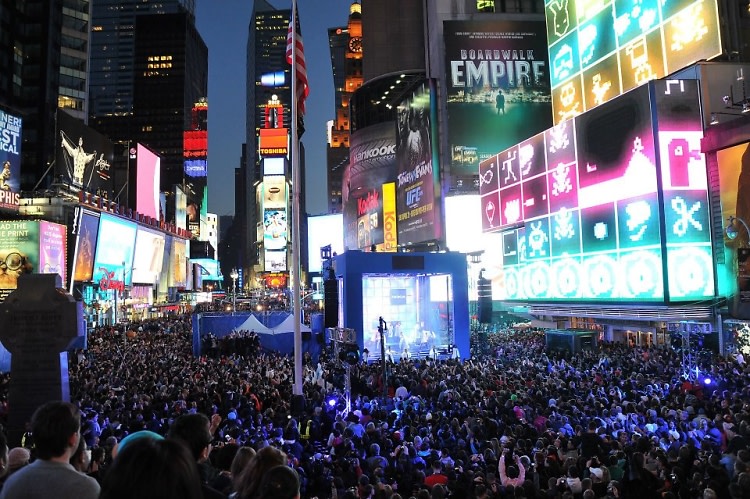 Check out a video of the remix "Starships" in Times Square: