Go here for more photos by Sunny Norton and tag yourself and your friends!

Last night Paper Magazine held their 2009 Nightlife Awards at M:2 Ultra Lounge. A performance by the Ting Tings was canceled due to a health emergency, the details of which are still murky. In their place The Drums played. Before this entertainment portion, Michael Musto ascended to the stage and presented winners including Nicky Digital (Best Nightlife Site), BEast, Andrew Andrew (Best DJ) and Santos Party House (Best Club) with their kidrobot trophies.

The city's big nightlife names, including Andre Balazs, and the magazine's familiar faces such as Mickey Boardman and Peter Davis were present, to catch antics like a Kanye moment where LCD Soundsystem's James Murphy interrupted the acceptance of the Best DJ award to Andrew Andrew to tout praise for Justine D. Coincidentally, the effect was lost as the DJ duo had already left the building.

Multiple winner Santos thanked everyone who had enjoyed sex in their club over the years, to which Musto commented he had often been present at the spot, open legged, to no avail. Patrick McMullan got on stage at one point just to sort of say hello, having been missing in action with he won "Best Nightlife Photographer," which provided an entertaining exchange with Musto since his MC duties had moved along from PMC's no-show.

Following some expected and surprise winners, open bar both drowned sorrows and toasted honorees, while DJ sets blasted the space, which honestly seems to get bigger with each visit. What is that kind of real estate doing in Manhattan (is Tenth Avenue still Manhattan)?

A final note: thanks to everyone that voted for us. To borrow a line from Alica Keys and Jay-Z, we're kind of always in an "Empire State of mind," and as long as you all keep getting after it, so will we. 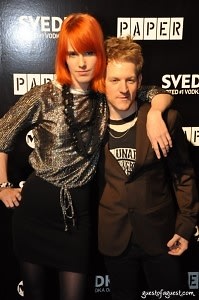 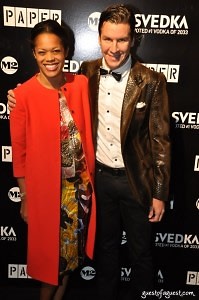 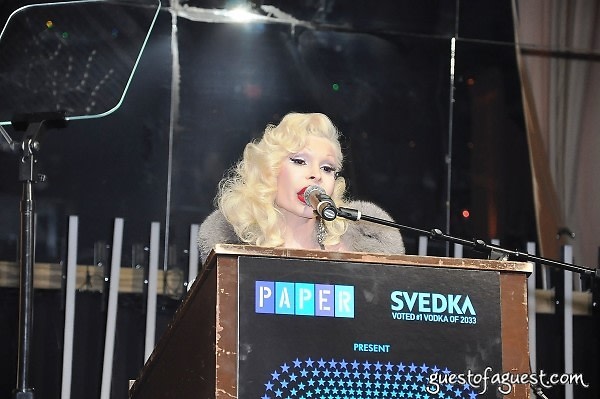 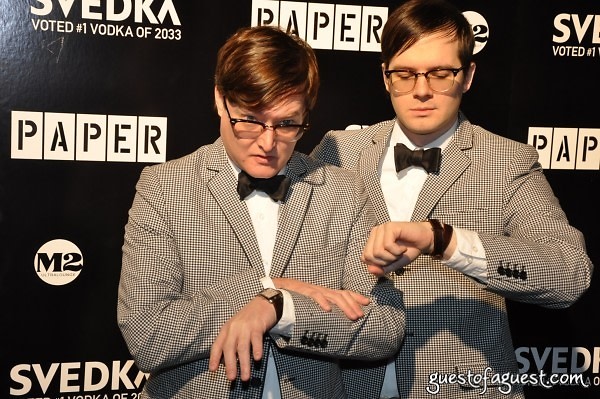 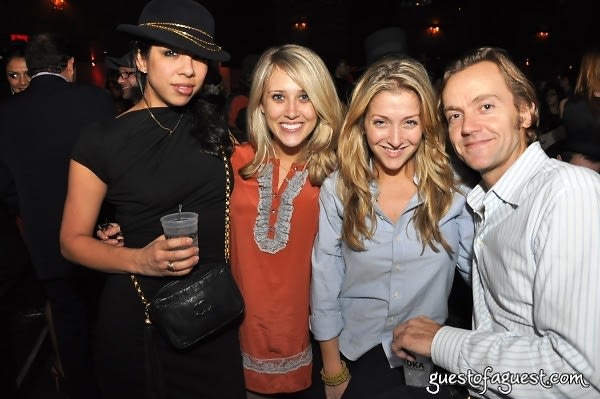 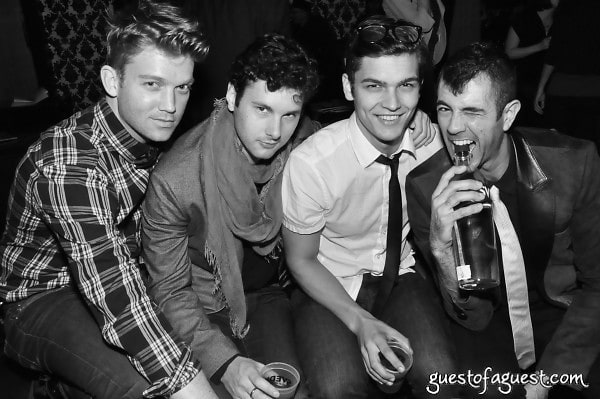 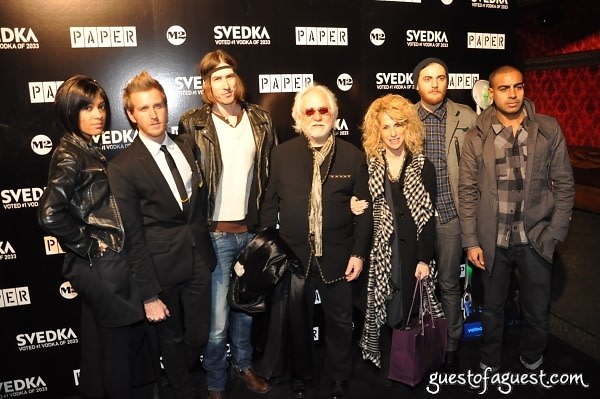 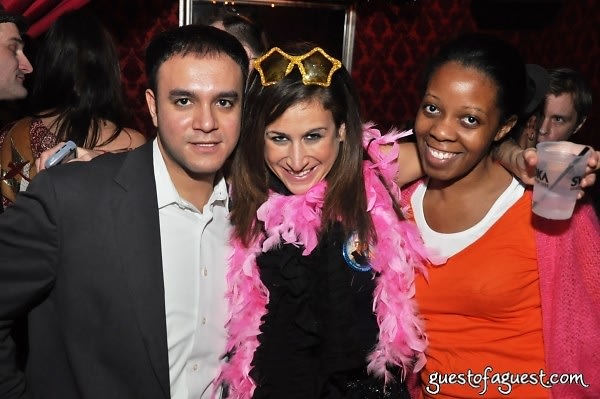 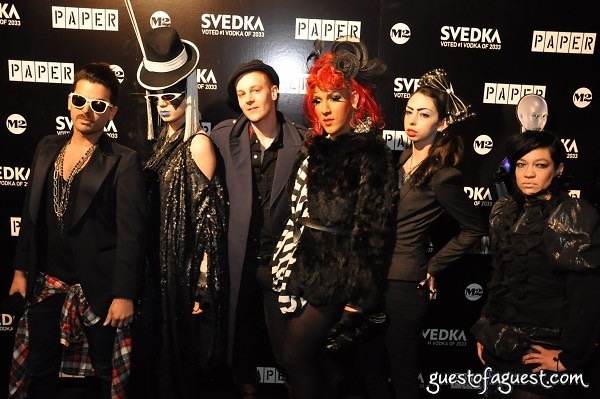 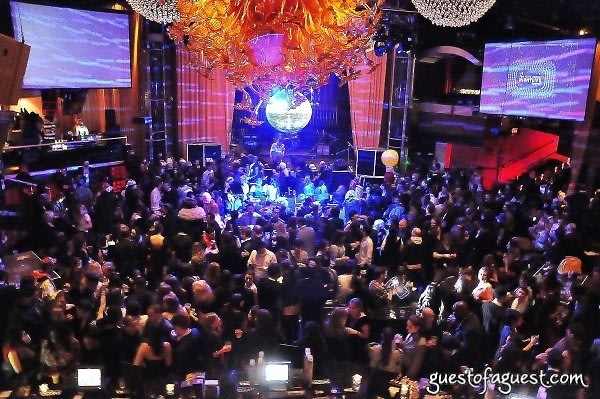