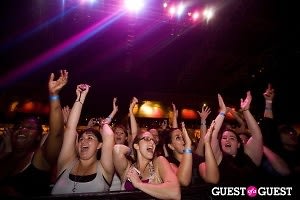 At first when I was looking through the pictures from last night's Sounds Like Paper concert at the Roseland Ballroom, I couldn't believe the photographer didn't get any pictures of Hanson. Turns out, the three Hanson boys have just, you know, turned thirty since their MmmBop Days. 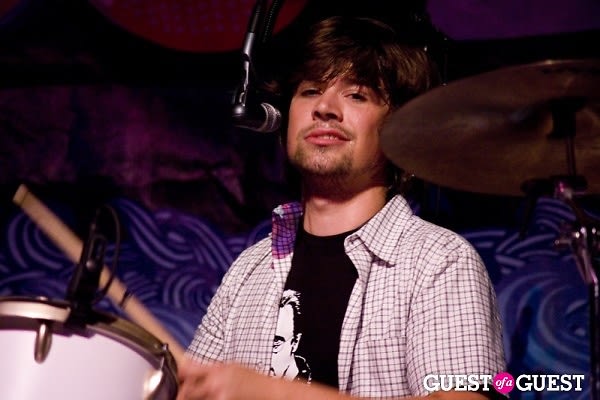 Admit it, if you ran into this guy at a bar, there is zero, absolutely zero, chance that he would be able to convince you that he was Zac Hanson. Nope, nice try kid, but Zac Hanson is tiny, blonde, with a sweet soprano voice, not the scruffy, married father of a three year old. 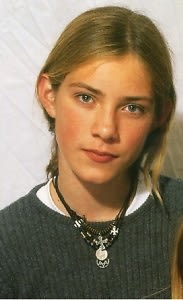 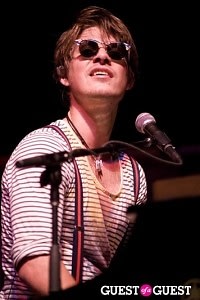 You know, "the hot one", with the sultry eyes, the one who got the biggest photo spreads in Tiger Beat Magazine?

Well, Taylor is 27 now, and he looks like Elton John. 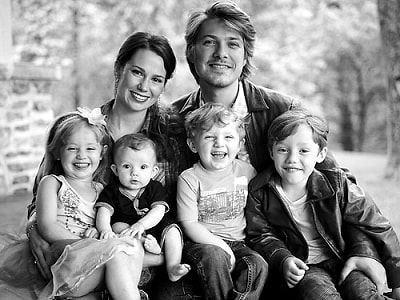 It would be great if you could STOP HAVING BABIES, that's actually really depressing and makes your fans of yore feel both old and unaccomplished.

Isaac was always the sort of weird gawky one. If you had a friend in middle school who was constantly asserting her "uniqueness", she would probably claim to like Isaac the best, even though that's ridiculous because obviously everyone liked Taylor. 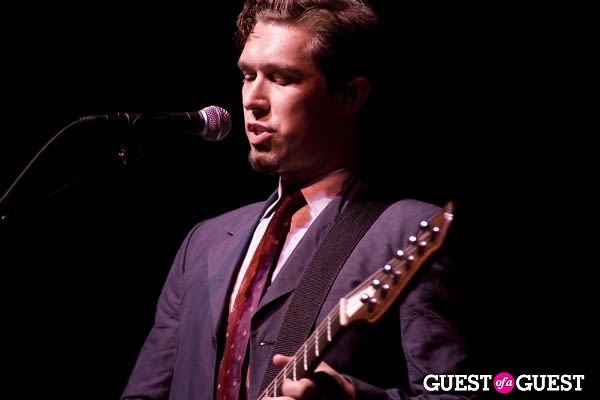 Well, Isaac is 30, looks like he's a member of Vampire Weekend, and, in super-fertile Hanson tradition, has two children.

Well, by all accounts, the Hansons are talented musicians, and their female fans are certainly as vociferous as ever. Here's a video, for those interested, of Taylor (mmm)bopping around onstage last night with a tambourine. 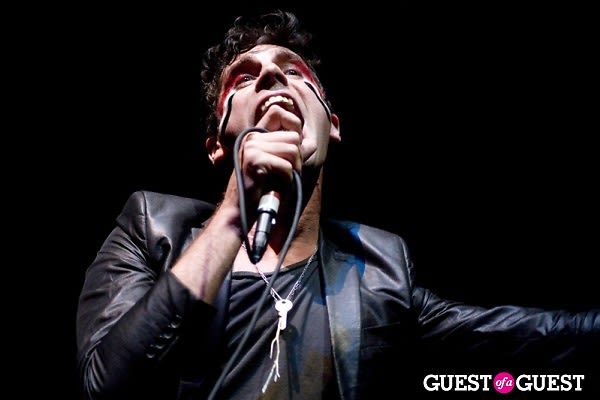 ...and the always impressive Mia Moretti and Caitlin Moe. 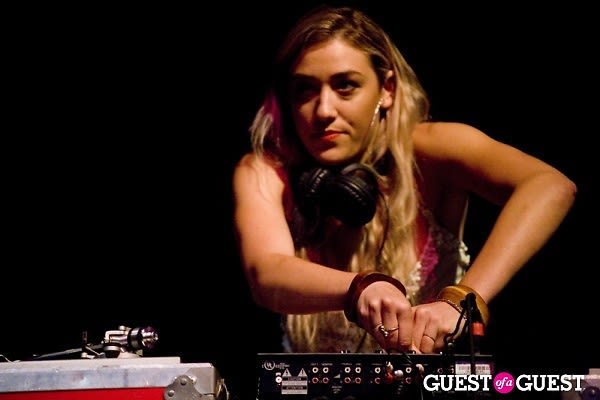 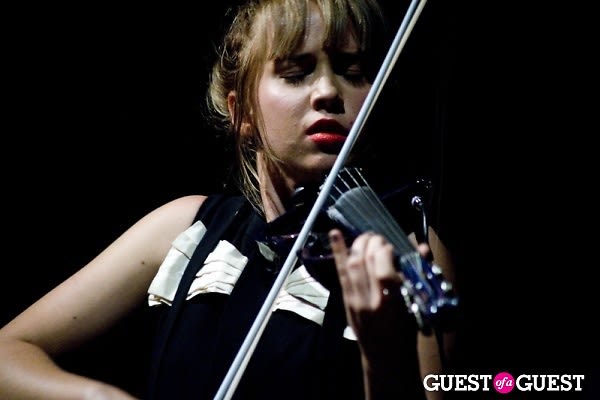 But it was definitely Hanson that was the talk of the evening. 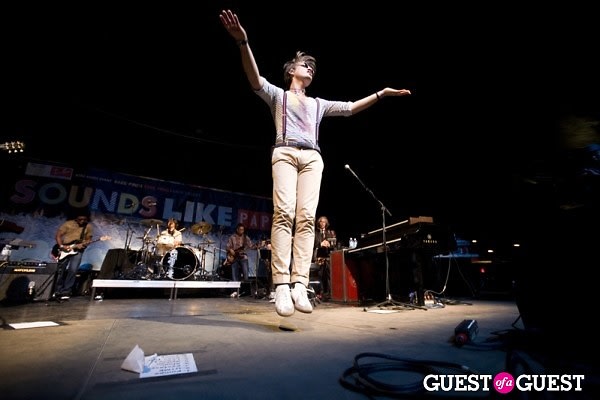 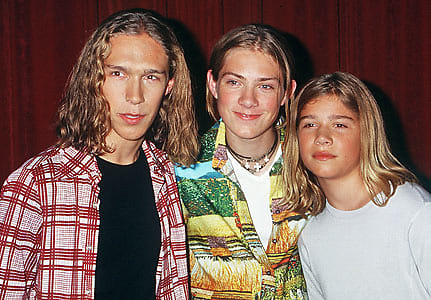