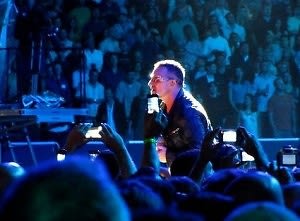 Last night and the night before, a horde of Manhattanites left the island and ventured to East Rutherford, NJ, for the U2 concert at Giants Stadium. The enormous sets made for quite the visual spectacle as ecotarian Bono and his legendary band performed for a full venue of 80,000 shoulder-to-shoulder fans, a mix proving that the group transcends age (and state lines). There were so many attendees that train traffic following the show was almost three fold, as nearly 20,000 riders set a record against the typical 7,000 person flow. Clogged for hours, trips added to the normal run schedule did nothing to prevent extended waits to get home. Part of the "No Line on the Horizon" tour, this band is showing no signs of letting age slow them down, as they already have plans for another album, entitled "Songs of Ascent," due out next year. Maybe the transit authority should plan accordingly.

[Photos by Matt McGee, via atu2.com]. 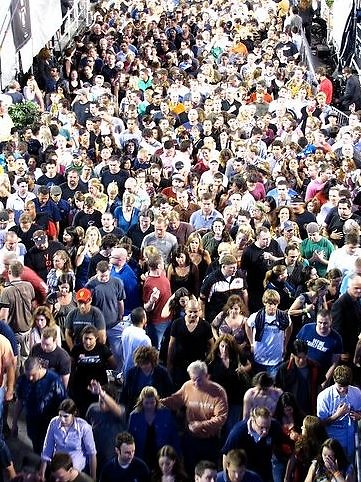 The crowds leaving the stadium 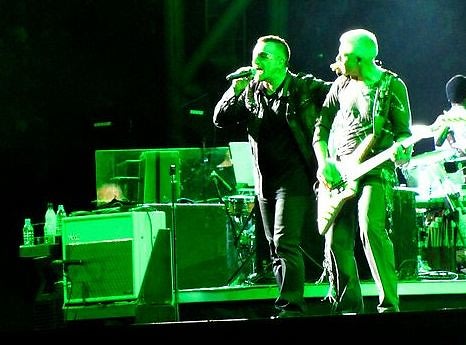 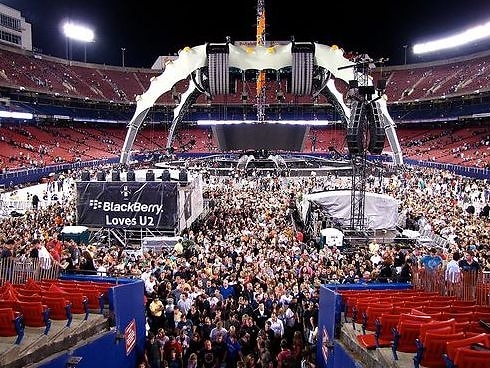 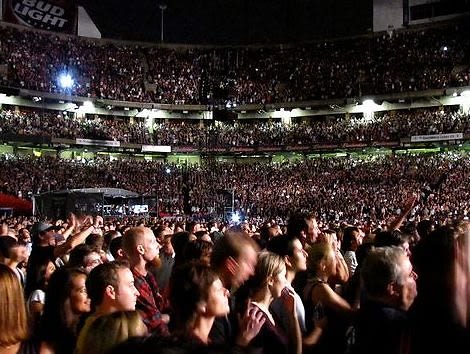 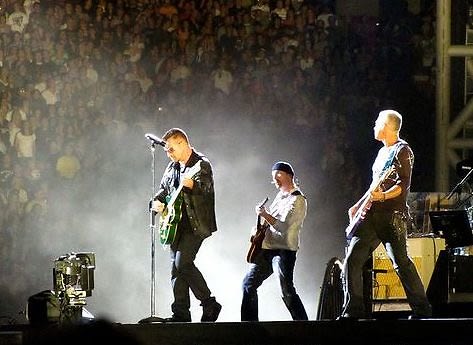 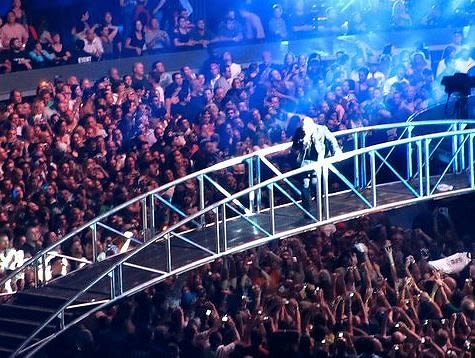 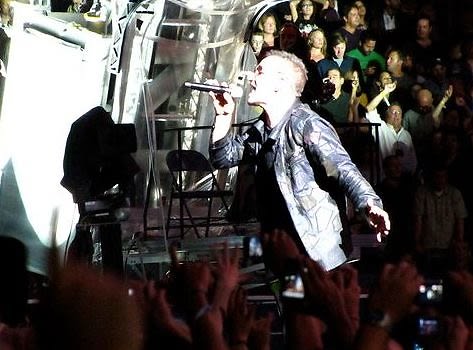 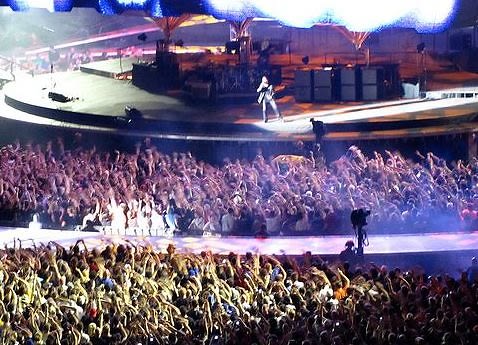 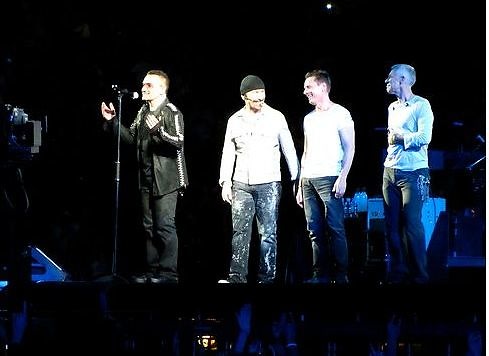