[All photos by PATRICK McMULLAN for PMc]. Al Gore attended the Rodale launch party for his new book "Our Choice: A Plan To Solve The Climate Crisis". He also used the party as an opportunity to introduce his Grandson to Patrick Stewart, aka Captain Jean-Luc Picard from Star Trek.-

The event, which took place at the Museum of Natural History, gathered an impressive group of people, including the entire extended Gore family, Men's Health Editor David Zinczenko,  and Governor Mario Cuomo. At the event, the former Vice President spoke to a few thousand people about the best solutions for stopping climate change, as outlined in his book. 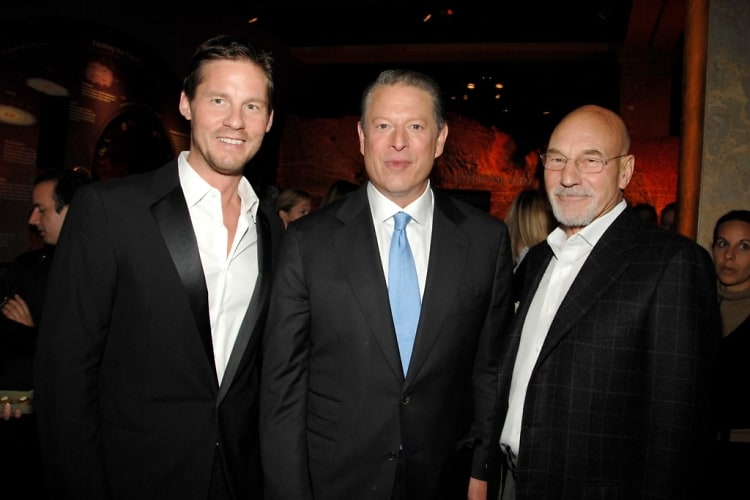 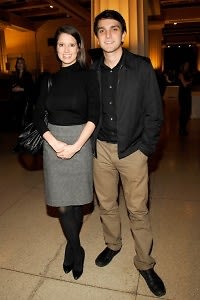 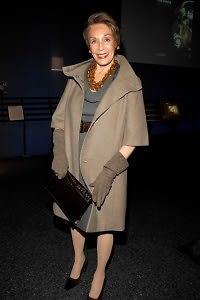 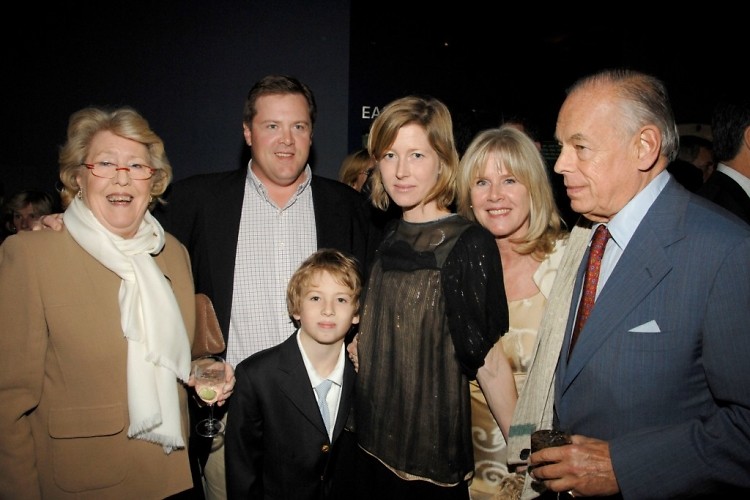 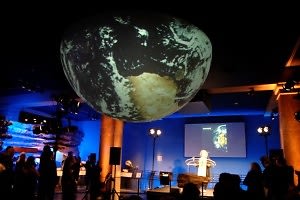 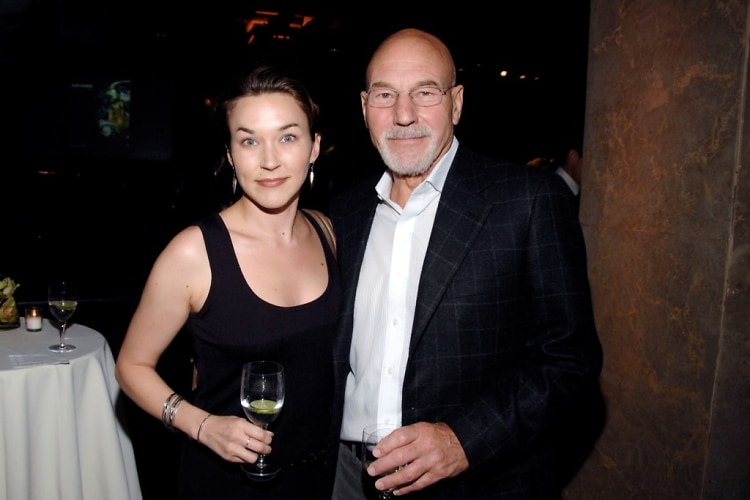 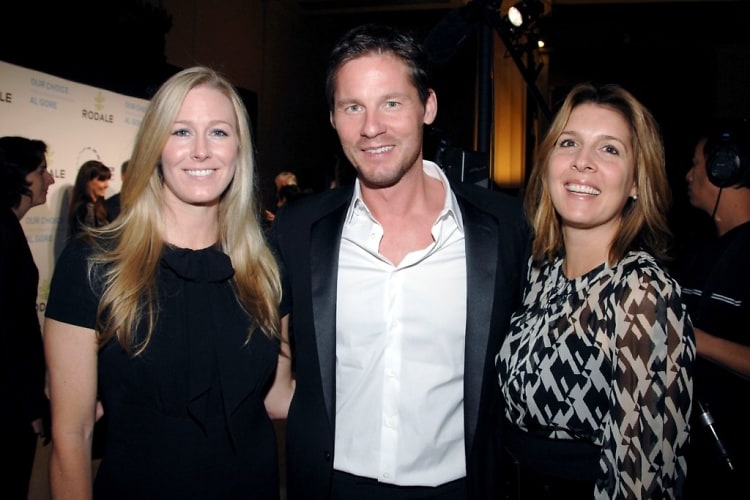 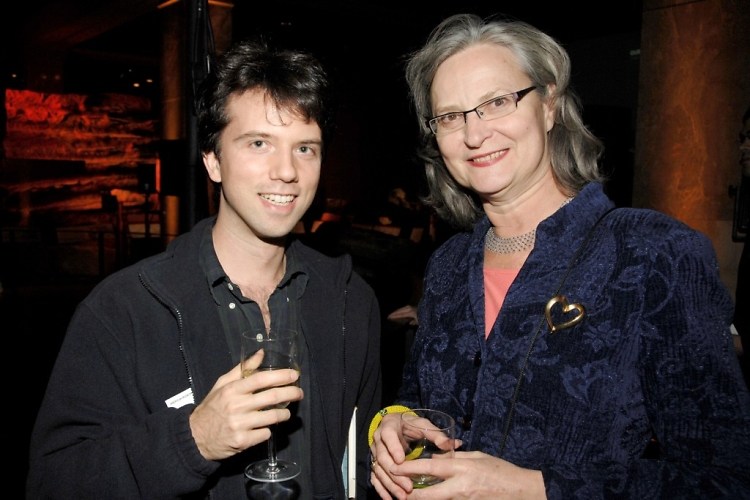 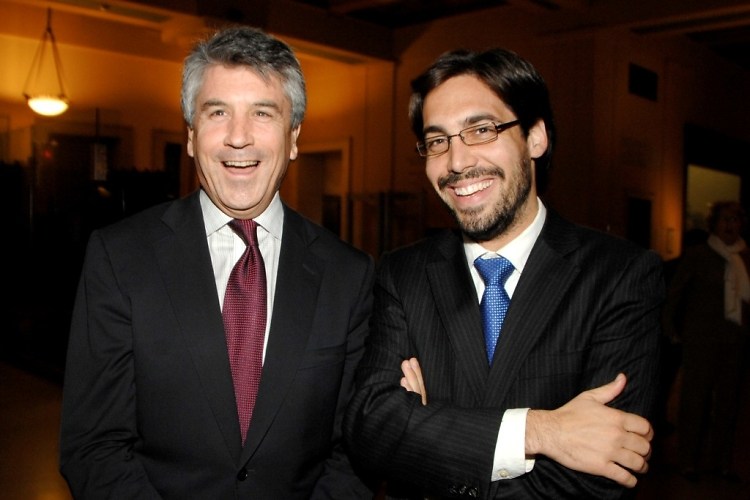 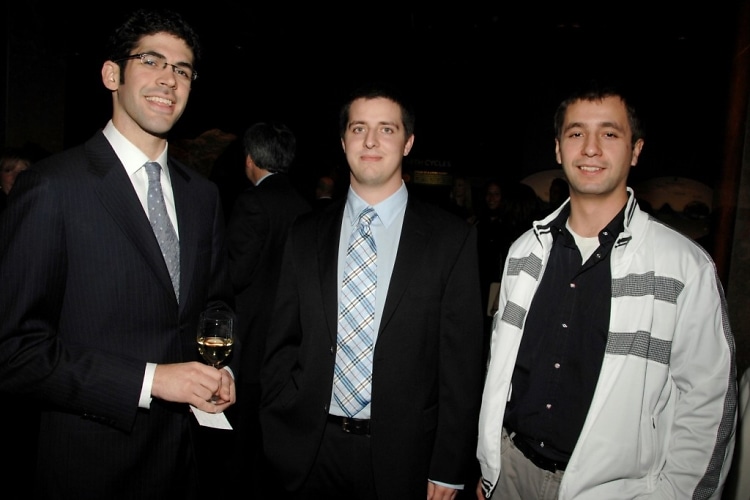 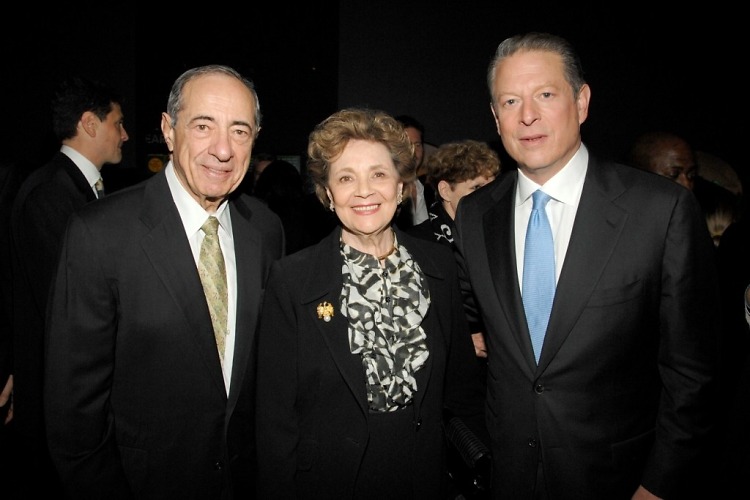