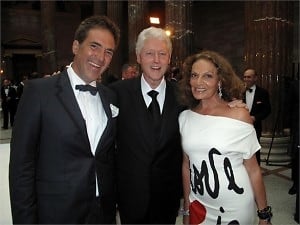 The Austrian Parliament opened it's doors for the charity event, the Life Ball, which donated 100,000 Euro to the Clinton Foundation. With 300 guests, the Parliament house as the party ground, and the Vienna Philharmonic as the musical act, the event was a guaranteed night to remember.A thunderstorm and bout of heavy rain intruded but did not stop the event from continuing. As swiss model Xenia Tchoumitcheva explained, "The energy here is euphoric" and it is clearly evident through the outfits and costumes the guests wore... 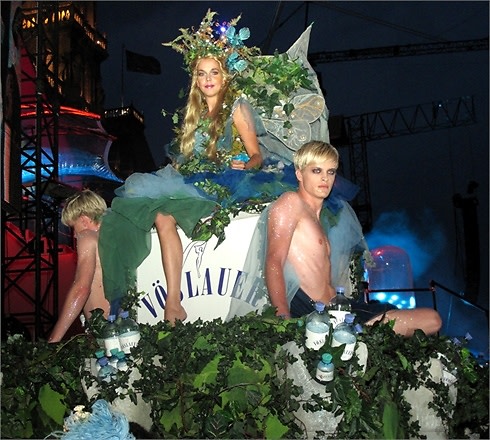 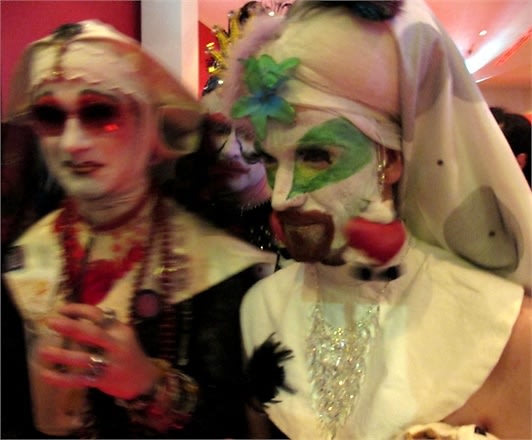 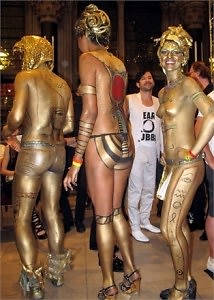 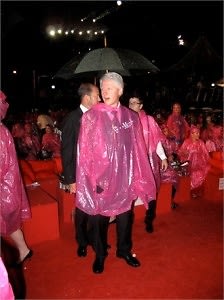 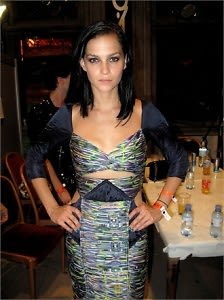 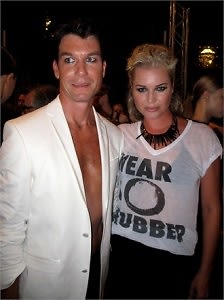 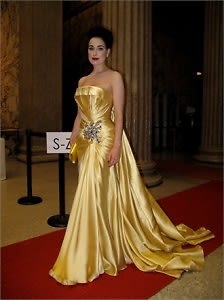 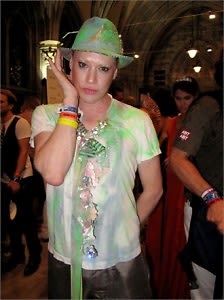 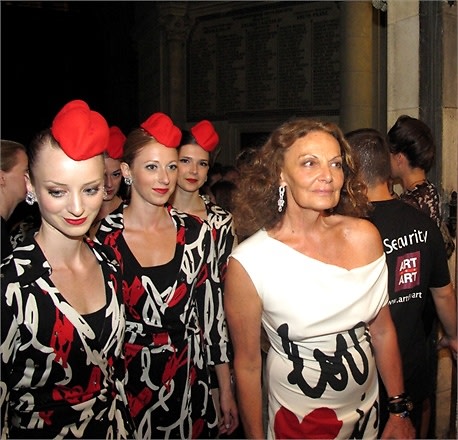 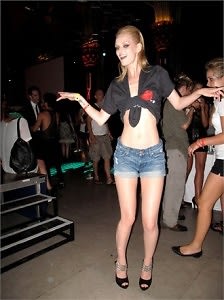 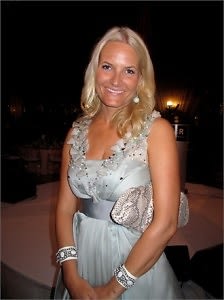