[All photos by Amber de Vos for PMc]. The Michael J. Fox Foundation held its annual benefit, "A Funny Thing Happened on the Way to Cure Parkinson's," at the Waldorf Astoria on Saturday. The celebrity and namesake joined another Mr. Fox, Fantastic, for the charity fundraiser. 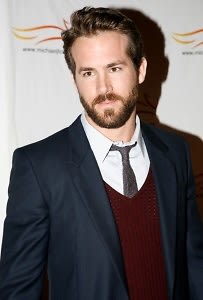 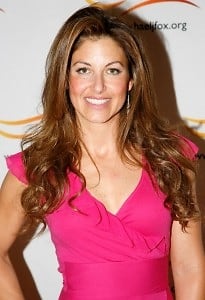 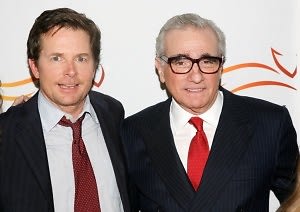 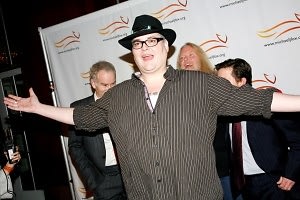 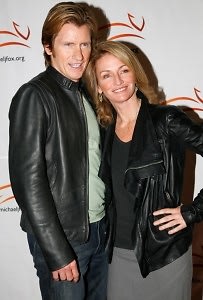 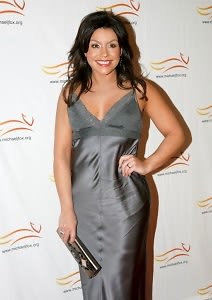 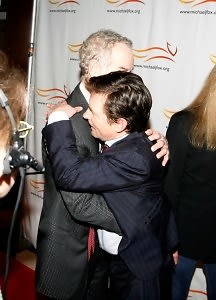 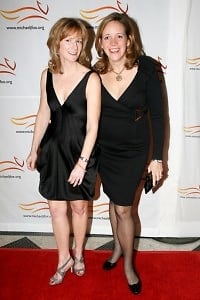 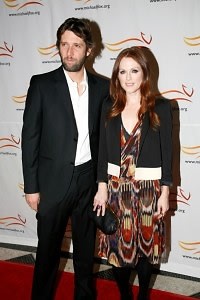 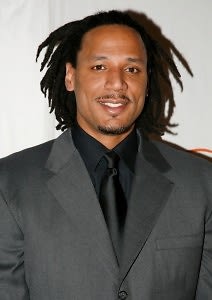 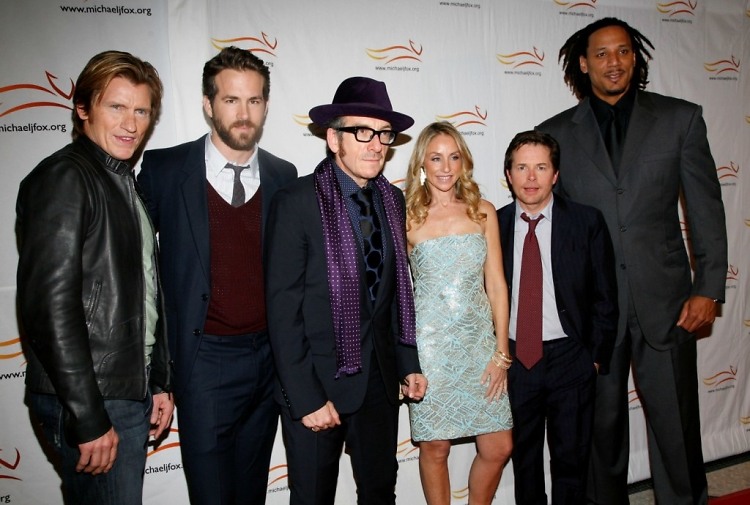