Queen Latifah's Hairspray Castmate Nikki Blonsky was on hand to perform (presumably something from Hairspray...has she done anything else?), as were Broadway veterans Gavin Creel (currently in Hair), Norm Lewis, Melinda Doolittle, and Montego Glover.

The show took place at the Palace Theater, and was preceded by a champagne reception in the lobby. Following the performance was a VIP After party with Rosie and all the evening's performers at Ginger's Restaurant.

Rosie's Kids is a non-profit which provides quality instruction in music and dance at no cost to New York City public schools or students. It started as a response to the fact that thousands of children in Manhattan have never attended a Broadway show, which Rosie says is "like living in Hawaii and not having access to the beach." More photos from the event below. 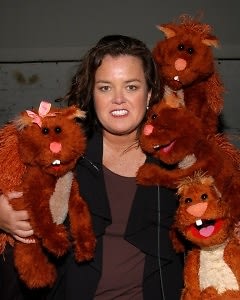 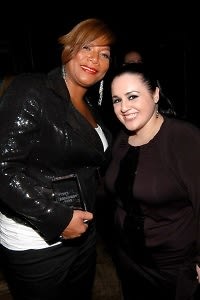 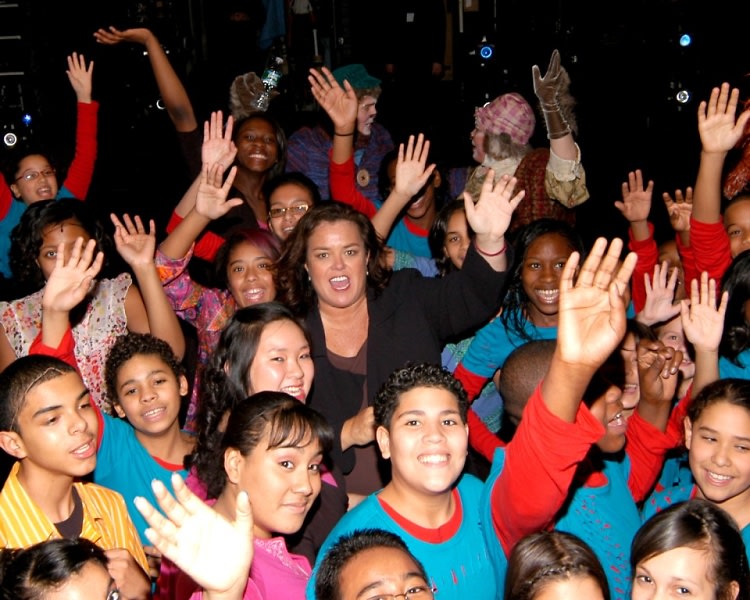 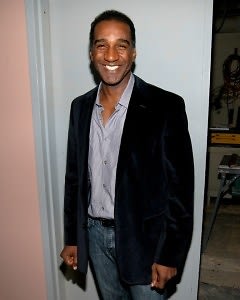 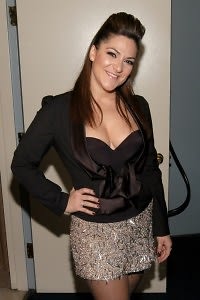 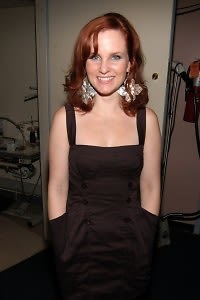 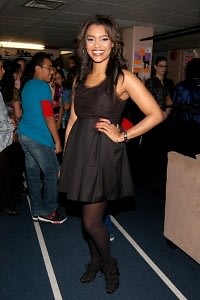 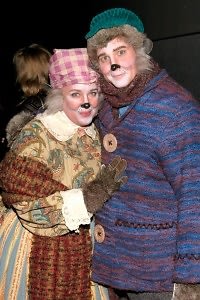 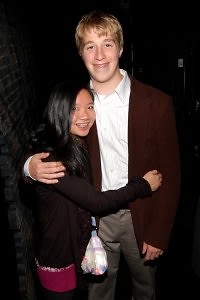 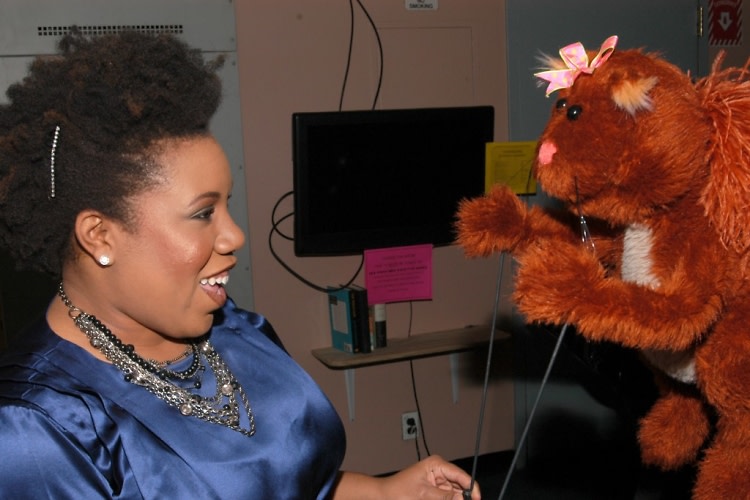