Last night, Sheba Medical Center held its 2009 gala benefiting IDF Rehabilitation Hospital right in our neck of the woods at Capitale.  IDF rehab was not the only focus receiving attention at the event, as international entrepreneur and fashion icon Yue-Sai Kan was also honored. The evening's events (and $1,000 admission) included dinner, awards, and entertainment which was not provided by guest and sexpert Dr. Ruth , despite her attendance.   Oh, Dr. Ruth you slay us. [All photos by BEN GABBE for PMc]. 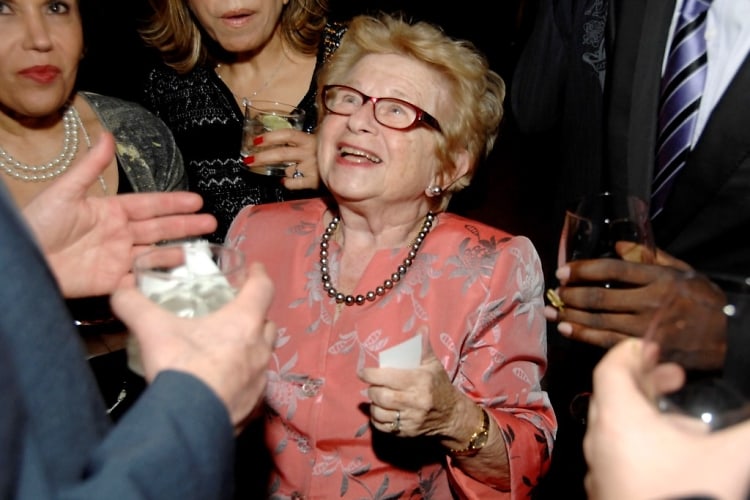 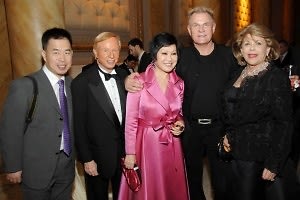 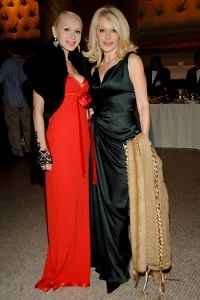 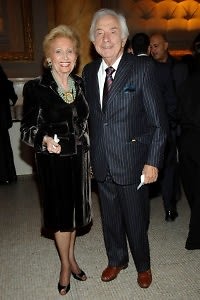 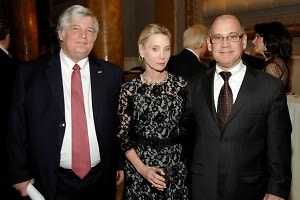 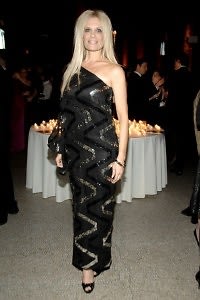 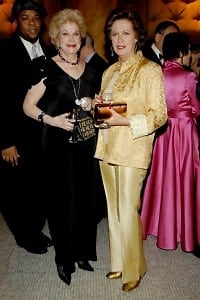 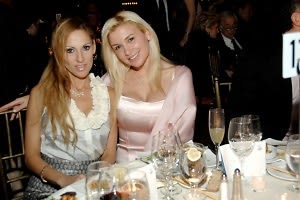 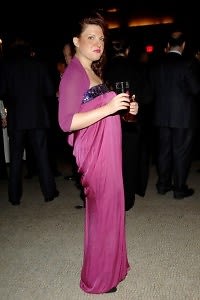 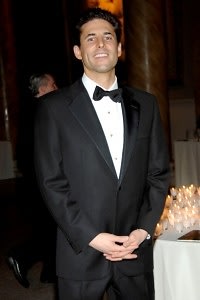 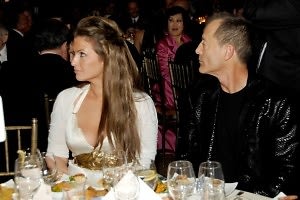 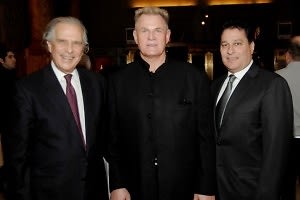 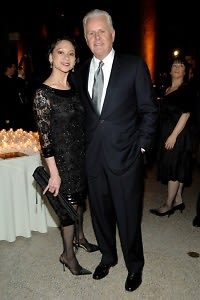 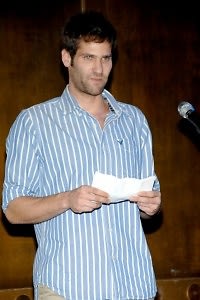 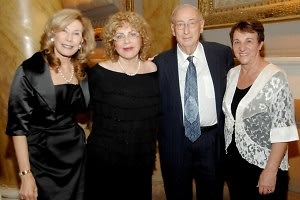 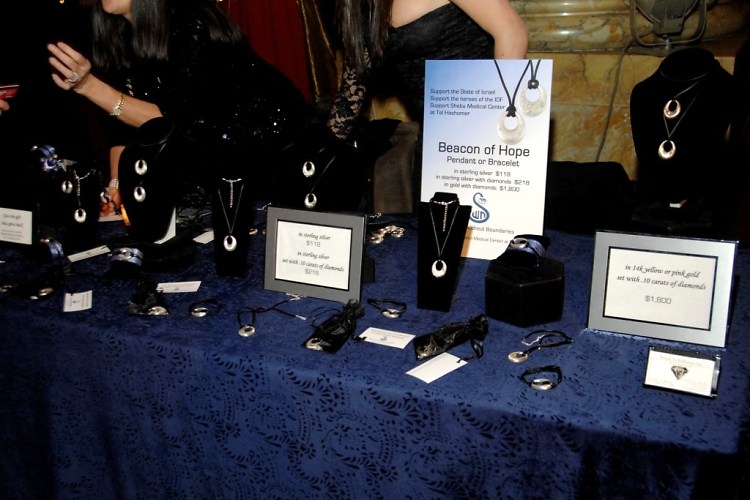