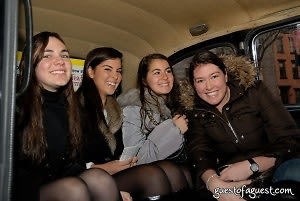 Do you have something you want to say to men and women fighting in the armed forces? "Merry Christmas," "Hang In There," "Come Home Soon"? Maybe just "Thanks"? If you see a British taxi-cab driving around the city, there's your chance...Winkball.com and Tea And Sympathy (the West Village tea shop where the scones are so good you won't mind the cramped quarters) have teamed up this month for "Faces for the Forces", a campaign to build the largest resource of messages of support for the Armed Forces ever. From now til December 31st, if you see the British taxi-cab driving around the city (seen in the pictures below), you can hail it and record a message for the troops in the back. If you don't want to wait for the taxi to come along (who knows, it could be as elusive as The Cash Cab), you can just head over to Tea And Sympathy and record your message there.

The event kicked off this past Saturday, and attendees (including Mario Cantone!) were invited to smile for the camera and say something heartfelt, which will no doubt mean a lot to a homesick soldier stationed far far away. 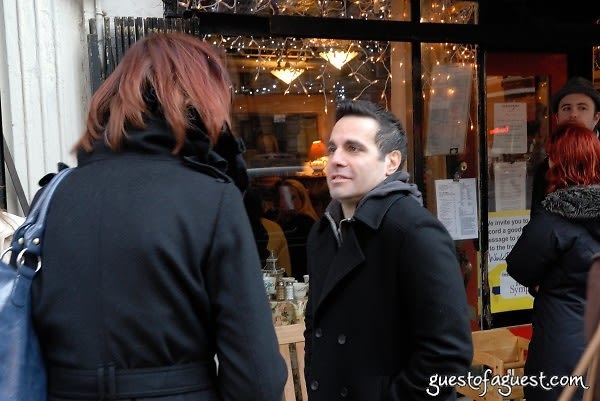 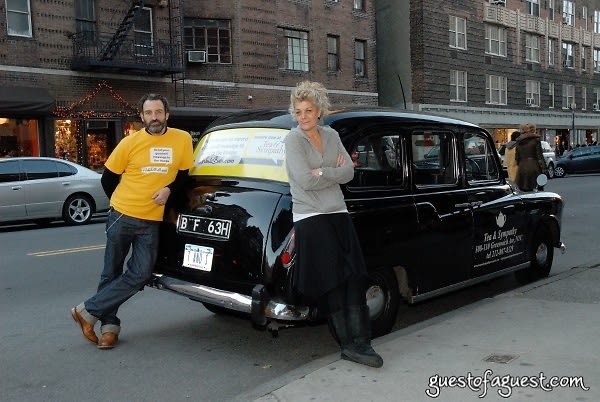 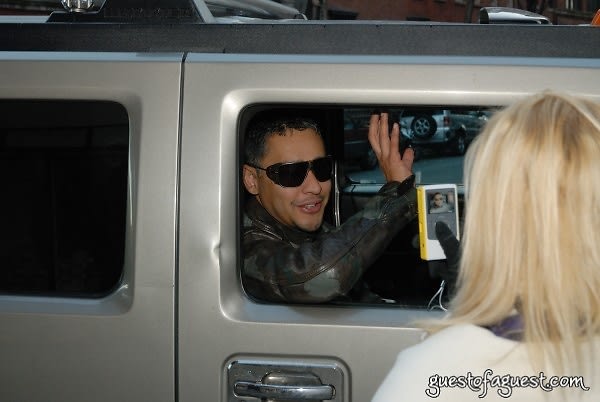 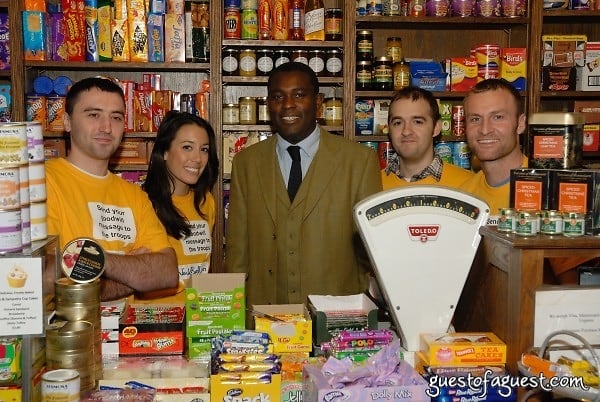 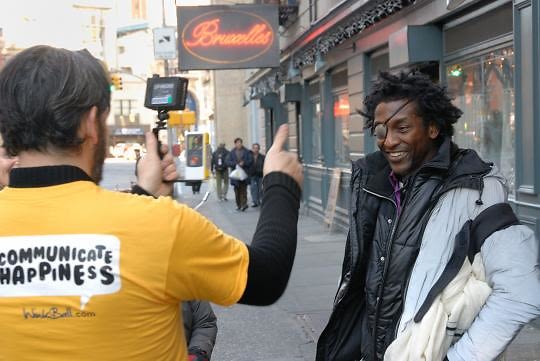 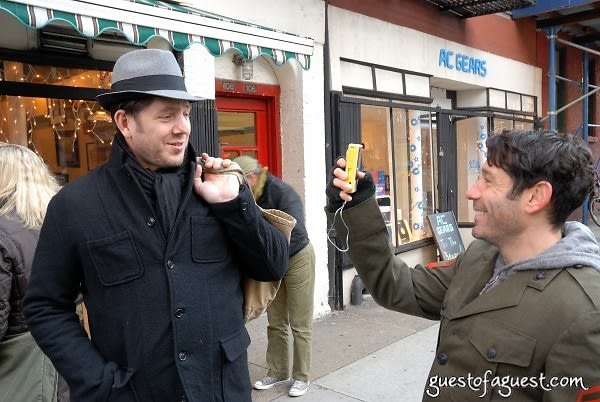 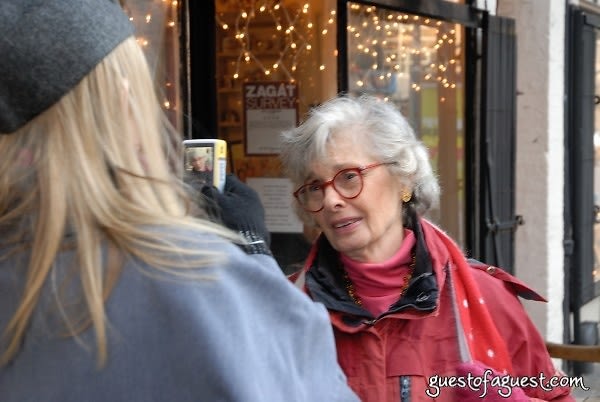 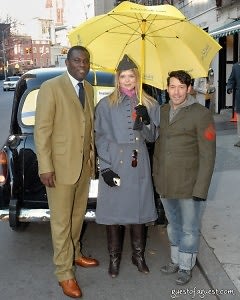 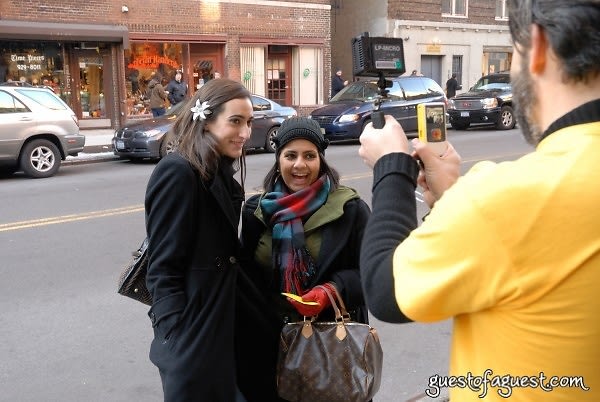