The 2009 WITNESS Gala used a unique and innovative video storytelling method to raise awareness about violence against women. The Brooklyn-based organization harnesses the power of the visual to open the eyes of the world to human rights abuses. It was co-founded in 1992 by Peter Gabriel, The Lawyer's Committee for Human Rights and the Reebok Human Rights Foundation. The organization empowers people to transform personal stories of abuse into powerful tools for justice, promoting public engagement and policy change. 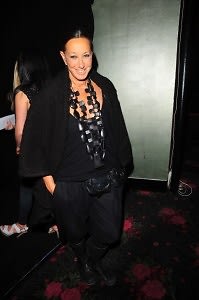 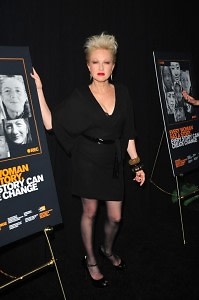 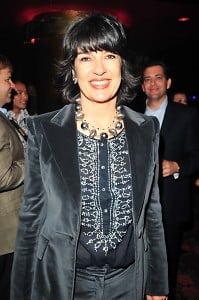 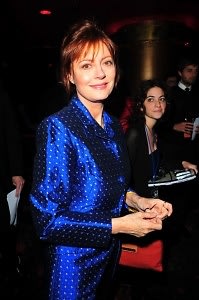 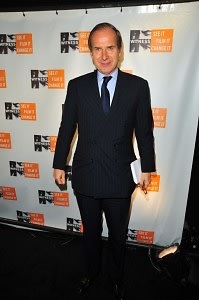 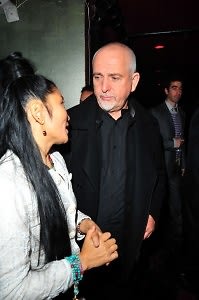